The Duel That Was, Part 2

Previously, on MinerBumping... cmdr hayes objected strongly when he witnessed the Saviour of Highsec bumping some bad miners out of the ice fields of Osmon. hayes then demanded a 1v1 duel, but refused to invoke any of the Tests under the Code. Finally, Agent Arden Elenduil began a duel with hayes. 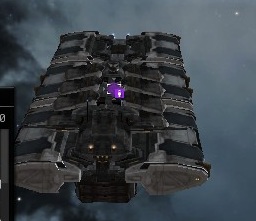 Arden was bumping miners with a Stabber Fleet Issue; hayes was in a Loki. But hayes did not realize that Arden also had an Orca, in fleet, in the ice field. 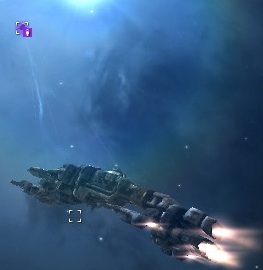 Without warning, Arden switched into a Tengu, a nice tech III strategic cruiser with firepower to match hayes' own. When hayes realized that his Loki was tackled by a Tengu, and that he would need to fight on equal terms, he was not very happy. 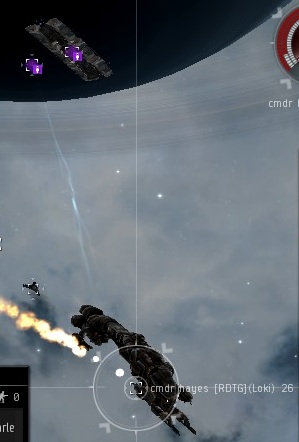 hayes did his best to escape, but Arden had no difficulty in keeping him locked down. Who needs support ships when you can have one ship with DPS, tank, tackle, and propulsion abilities?

hayes' armor reps started to give out. For the first time, he became quiet in local. 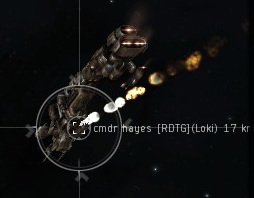 Many have challenged the power of the New Order. All have met the same fate.

hayes' ship, the "Rape Rat" was nothing more than a wreck. 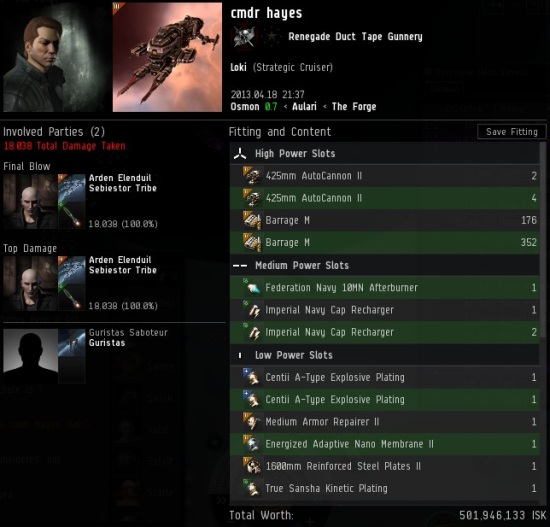 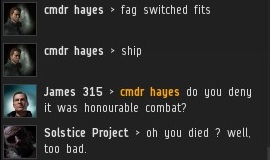 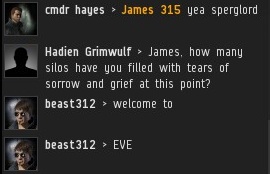 Suicide ganking, bumping, awoxing, wardecs, can-flipping (when still possible), 1v1 duels... Is there anything the New Order can't do? Clearly not! 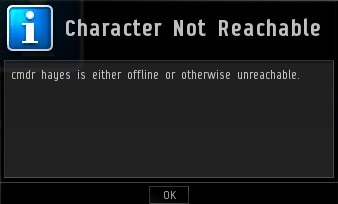 I attempted to convo hayes to get his side of the story, but he rage-quit to sulk for awhile.

In the meantime, everyone else could consider what they had learned from the experience. 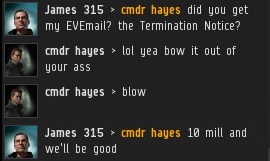 When hayes got back online, I attempted to reach out to him. He might have gotten the stench of defeat all over himself, but anyone can be rehabilitated, I believe.

hayes remained defiant. He was confident that he would get his revenge and destroy the New Order. Not right now, but Soon™. 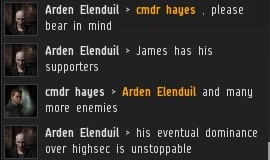 I don't know why people bother throwing in with the rebels. It seems like such a waste of time. Arden passed along a transcript of the private convo he had with hayes during their duel; it sheds further light on hayes' character:

It's hard to deny that the future of highsec belongs to the New Order. But as long as there are deniers running around, we'll be there to fight them, for the good of all.
Posted by MinerBumping at 19:31