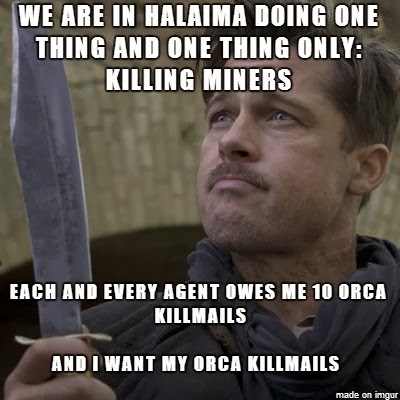 This "Inglourious Gankers" meme is an example of good art. It was posted into the MOTD of the New Order channel. It sends a positive message to highsec. Now let's look at some bad art... 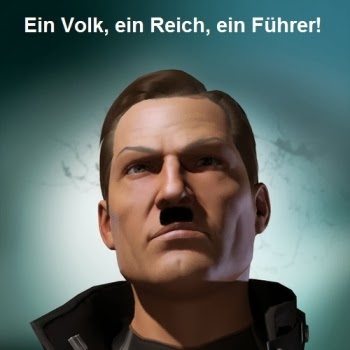 An Anonymous commenter posted this in response to Highsec Miner Grab Bag #47. This kind of art has no value. It encourages useless rebellion in highsec.

Another Anonymous commenter (I'm sensing a pattern here) claimed to have "fixed" the MinerBumping banner. As you can see, this is bad art. 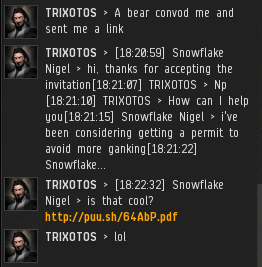 Agent TRIXOTOS was sent a link by an unlicensed miner named Snowflake Nigel. It's not every day an Agent gets linked to a PDF of all things, so he was curious about it. 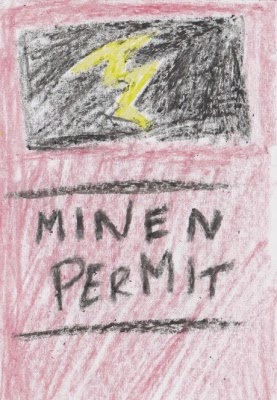 Snowflake's PDF contained three pages of a scanned "mining permit" he created with crayon. A mining permit you can carry around with you even when you're not playing EVE! 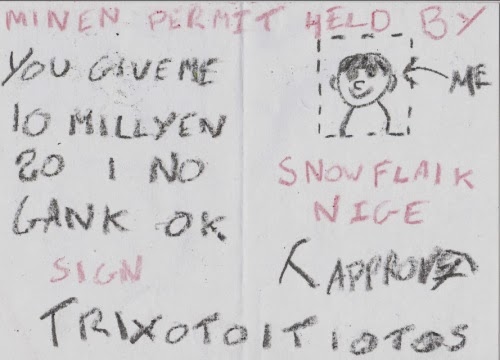 The permit opens up to reveal it's a prototype for future permits. These could be produced on a massive scale. 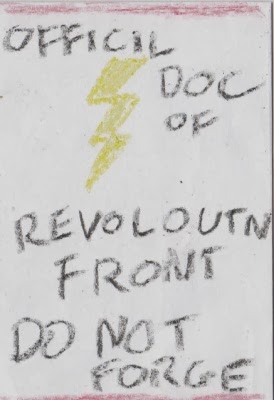 The back cover contains TRIXOTOS's corp's logo and a warning against counterfeit mining permits. 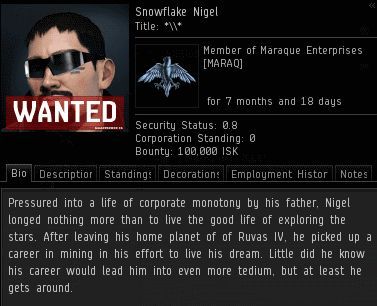 What does all of this tell us? That it's possible for an unlicensed miner to create good art, as well as bad. It reminds us that highsec is filled with miners who have potential. Future Agents, even. As Bing Bangboom would say, highsec is worth fighting for.
Posted by MinerBumping at 21:30