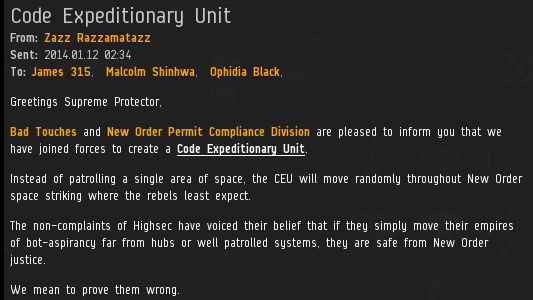 The courage, honour, and elite PvP skill of the New Order knows no bounds. Two pro-Order corporations teamed up to form a "Code Expeditionary Unit". Its mission? To ensure that every little pocket of highsec--no matter how much of a decrepit backwater it may be--receives the love of the Code. 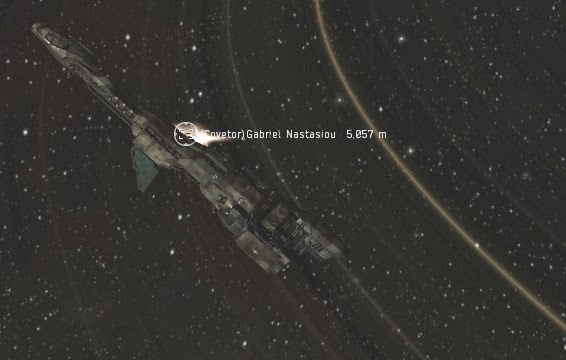 It began, as so often it does, with the power of the bump. Gabriel Nastasiou was caught in the act of illegal mining and, with the aid of EVE's magnificent physics engine, was driven from the asteroid belt.

The uppity carebear became punch drunk from all the bumping and defied the Order. In doing so, he sealed his fate. 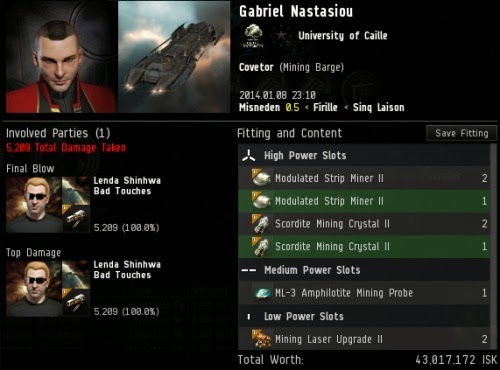 Agent Lenda Shinhwa dropped on the miner's Covetor and blew it to pieces, along with the Capsule found quivering inside. 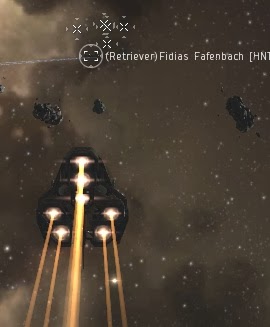 Gabriel suddenly lost his tongue, and another rebel was silenced. But as our heroes continued to patrol the system, they found other rebels willing to take Gabriel's place. 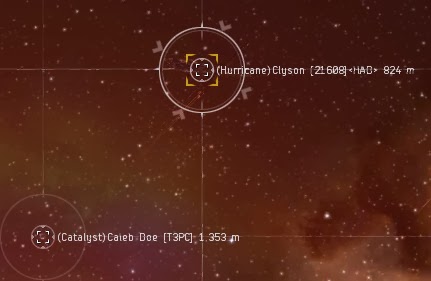 Two rebels joined the party in a Hurricane and a Catalyst. The Hurricane pilot, Clyson, gave our heroes the "carebear stare". The Catalyst pilot did not dare even engaging in that cowardly form of false brinkmanship.


Makrov Putin > this bumping stuff is overated
Harry Wonderlust > yeah lol - and a person thinking a bully and a thug as a savoir needs help. professional help
Clyson > http://i.imgur.com/kJmqcYY.jpg
Zazz Razzamatazz > We are making highsec better for everyone
Harry Wonderlust > that is what James 315 and rest of you code followers are you can hack it in low or null so you decide to bully unarmed playrs to get your thrills
PlasmaStorm > tell you what, i've been playing since 2005 on this toon. if you think you can come along, play for less than a year and try to extort ppl you'd be as well trying to rimjob yo momma
Zazz Razzamatazz > PlasmaStorm I am doing a community service
PlasmaStorm > it's the same every time, "Sell yourself for crack, whore..." 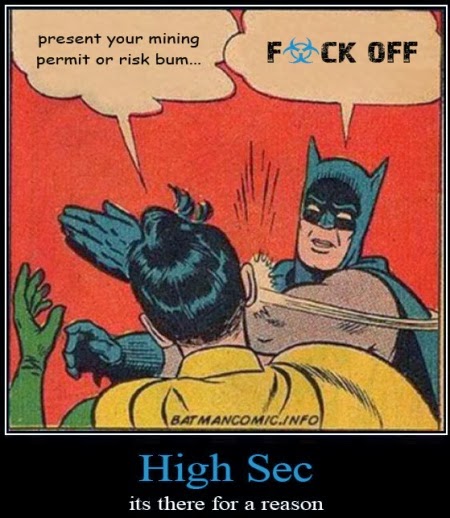 Since the carebear stare proved ineffective, Clyson resorted to repeatedly linking the tired old anti-Order meme we've seen so many times before. It's amazing how far the meme spread. Rebel miners consider it to be the height of art. 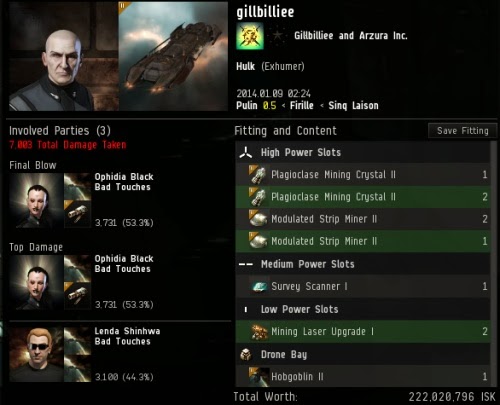 After moving to another system, the expedition greeted the locals with a show of force, simultaneously killing a Mammoth, a Hulk, and its pod.

Agent Zazz Razzamatazz took full advantage of the spectacle of exploding miners and proclaimed the New Order to all who would listen. Rebel CHURCH BLUETEAM dismissed the Order and its leader. As evidence of my lack of influence in highsec, he cited the fact that a lot of corporations have "New Order" in their names now. Hmmm...

As the rebel braintrust continued to debate our Agents in local, our heroes stealthily crept upon an undocumented Mackinaw. 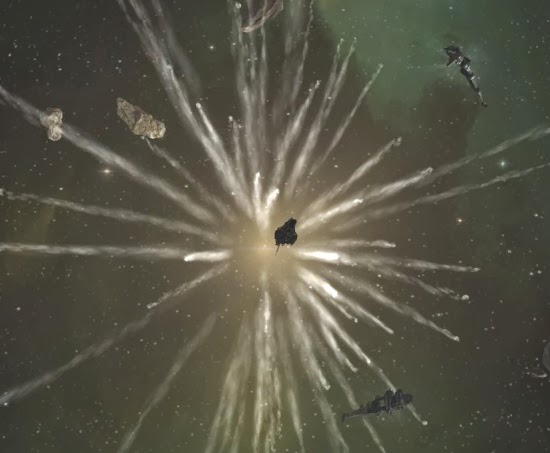 The New Order wouldn't be denied. A pair of Catalysts dropped on the target and another Mackinaw (and its pod) were cleansed from our highsec.

Slowly but surely, highsec is being perfected. Years from now, when we reach a 100% compliance rate, students of EVE history will look upon the work of our Agents and be astonished. In a future age where there is no more need for slaughtering rebels, tales of our heroism will be told forever.
Posted by MinerBumping at 20:16