Are you ready to Rokh? You will be by the end of this week's edition of the Kills of the Week, featuring kills from the week of January 19th @ 00:00 EVEtime through January 25th @ 23:59 EVEtime. Yes, I used the words "kills" and "week" a lot just now. But trust me on the Rokh thing. 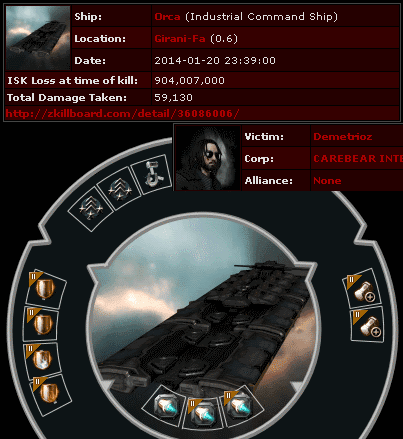 KILLMAIL
Who doesn't love to start out the week with a nice, fresh fish? Demetrioz of CAREBEAR INTERNATIONAL corp wasn't fooling anyone with his active hardeners. The trouble with active hardeners is that you need to be at your keyboard to activate them. Agents Kypermethrin, loyalanon, Buck Futz, Sarthana, iZaEaRl, Rikii, Puskarich, Schlampa, Ima Wreckyou, xxBLACK SKULLxx 929, Sophia Soprano, and Lorowacci decided to pay Demetrioz a little visit. Carebears may be international, but New Order Agents are galactic. 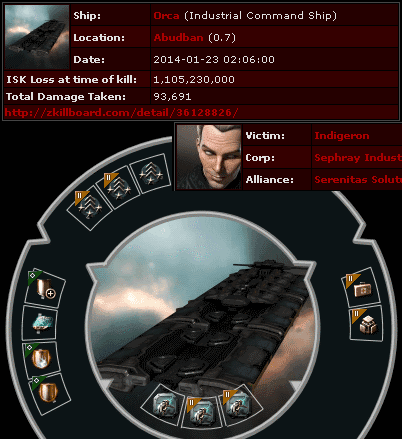 KILLMAIL
You know how the rebels say if you fit a damage control and reinforced bulkheads your Orca is immune to the Code? There's a flaw in that theory. Indigeron ran afoul of Apocriphia of The Marmite Collective (presumably during an active wardec), who was joined by Agent Sarthana for this billion isk Orca kill. In addition, Apocriphia was kind enough to share the carebear's 1.5 billion isk pod with Agent Ima Wreckyou. Tank or no tank, the Code always finds a way. 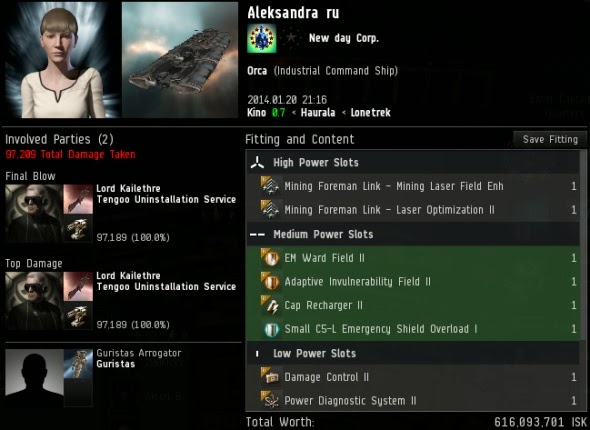 KILLMAIL
I must say, a lot of Orcas got slaughtered this week. There were so many to choose from, and this will have to be the last one featured in today's post. Aleksandra ru managed to get his Orca solo'ed by Agent Lord Kailethre's Stabber. Obviously this wasn't a suicide gank. A wardec? No. Kill right? No. Can-flipping? Of course not. This Orca kill was brought to you by a Mobile Tractor Unit. How? We'll discuss that more another time. 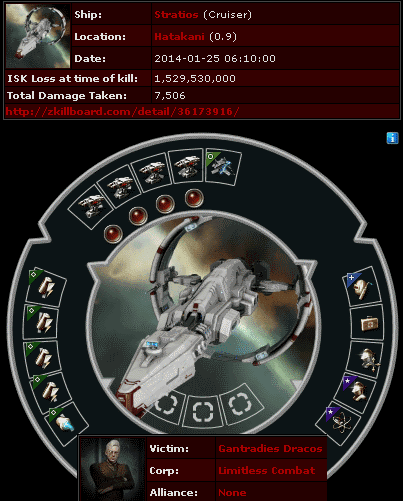 KILLMAIL
I'll be honest with you, readers--I'm not a fan of some of the new ship artwork. Ships like the Astero and Stratios and Venture have art that just doesn't fit in with the rest of EVE's ship designs. For that reason alone, I'm inclined to say kill them on sight. Gantradies Dracos of Limitless Combat (snicker) corp committed the crime of blinging out his Stratios cruiser with 1.5 billion isk worth of decadent modules. He made his ship into a monument to bot-aspirancy. I wouldn't say he spared no expense, though, seeing as how he fit it with tech I lasers.

Agents D400 and Ario Drumall were alerted to this monstrosity and came to the conclusion that something had to be done. In this instance, the death penalty was certainly warranted. Here's hoping you won't see a Stratios like that ever again. Oh, and the reason why he was using tech I lasers? 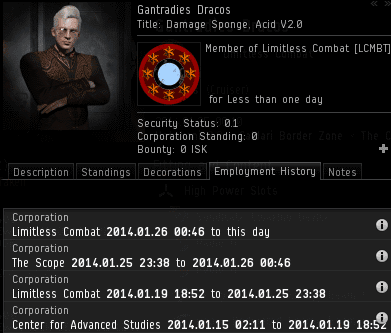 ...He was only 10 days old at the time. The New Order, always picking on poor newbies, right? 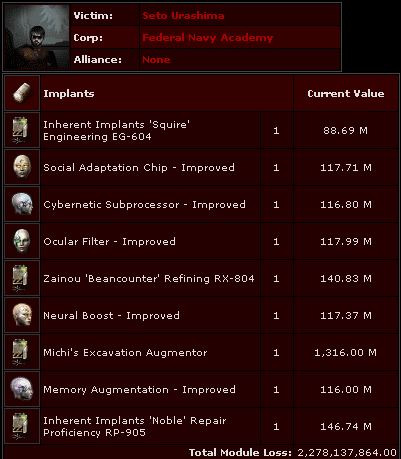 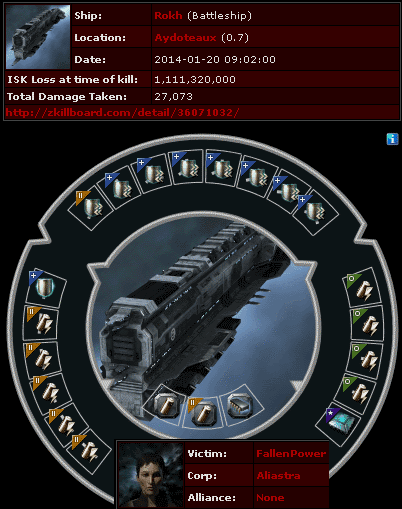 KILLMAIL
I told you to trust me on the Rokh thing. The aptly-named FallenPower lost a 1.1 billion isk shield-repping Rokh. No doubt it was intended to be used in the protection of rebel miners. But it seems FallenPower forgot about one thing. Actually, make that two things. First, she forgot about the power of the Code. That much goes without saying. Second, she forgot to find someone who could boost her shields.

When people like FallenPower tell me that the New Order makes them want to quit playing EVE, my reaction is, "Quit playing? When did you start?"
Posted by MinerBumping at 21:45