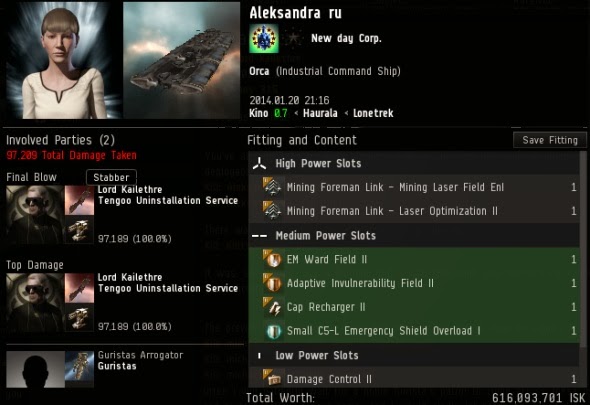 In the latest Kills of the Week post, Agent Lord Kailethre made an impression with his solo kill of a Damage Control Unit-fitted (but not permit-fitted) Orca. 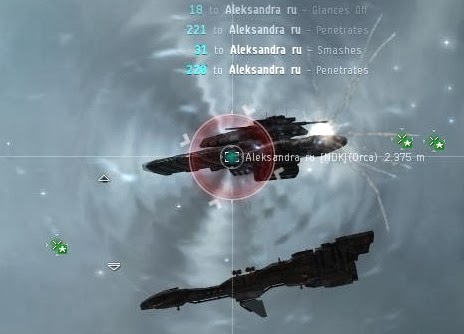 As I said in the post, no wardecs, kill rights, can-flipping (to the extent that even still exists), or dueling mechanics were involved. Just good ol' fashioned solo PvP--in highsec of all places! 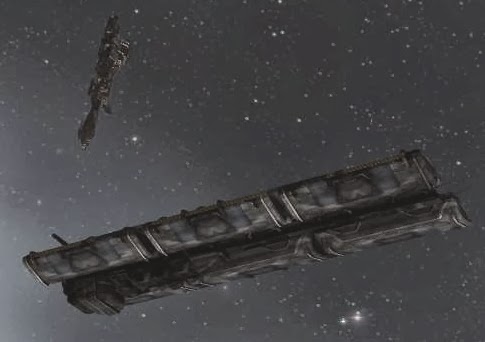 Behold the power of the Code: An illegal Orca was transformed into a lifeless wreck, the fate of all enemies of the New Order. In a sense, our Agents do not "kill" the bot-aspirants; they simply bring out the inner truth that the carebear was already dead inside. 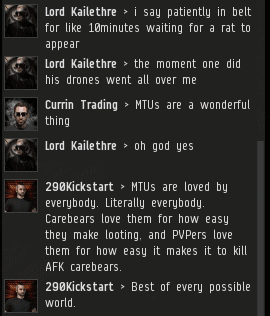 Mobile Tractor Units (MTUs) were introduced in the Rubicon expansion. Their purpose is simple: They collect the contents of nearby wrecks and containers. Does that sound bot-aspirant in nature? You'd better believe it. Yet it's in the nature of the New Order that we turn the instruments of bot-aspirancy against the carebears. It's called karma. 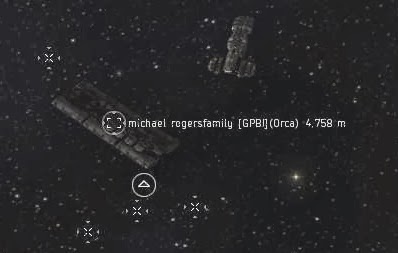 Highsec miners love to use drones to automatically kill NPC rats when they appear in the asteroid belts. Automated gameplay fits their view of how EVE should be: A risk-free, effort-free money counter that ticks upward without end. 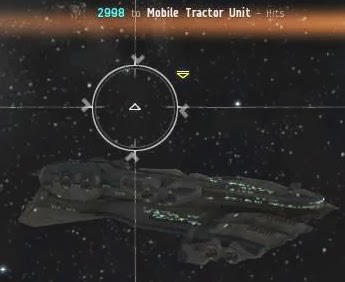 By default, drones are set to "aggressive", which means that if someone attacks you, your drones will counter-attack automatically. For miners, this means if NPC rats attack them, their drones will destroy the rats, even if the miner is AFK. But aggressive drones will also defend the owner's property--including MTUs.

Unlike containers, MTUs are attackable by anyone, without CONCORD intervention. Which means you can attack an MTU and automatically be counter-attacked by a miner's aggressive drones. This gives you permission to engage the miner himself, without CONCORD's interference. 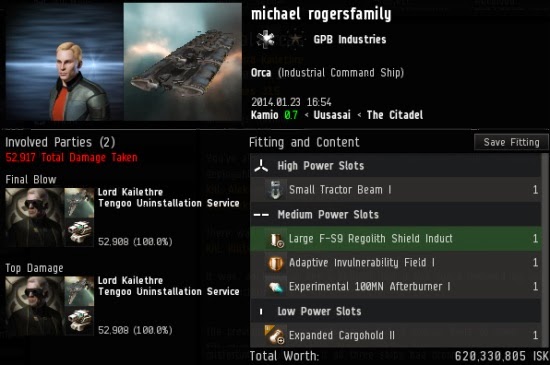 In short, an illegal Orca with aggressive drones can easily be converted to its proper state. A new means of serving up fresh justice in highsec is born! The same principle applies to bot-aspirant mission-runners, as well.

Agent Herr Wilkus, known for his mastery of the "boomerang" gank technique, has seen CCP take many actions to placate the carebear masses. He believes CCP is likely to eliminate the latest source of highsec fun. Agents are advised to make use of it well, while they still can.

UPDATE: As of today's patch notes: "Drones that are set to aggressive will no longer perform automatic actions against a target if those actions would trigger a new Limited Engagement, unless explicitly instructed to engage that target."

Herr Wilkus knows CCP only too well!
Posted by MinerBumping at 19:45