He Spake the Plain Truth

Today, a very special treat for you all. 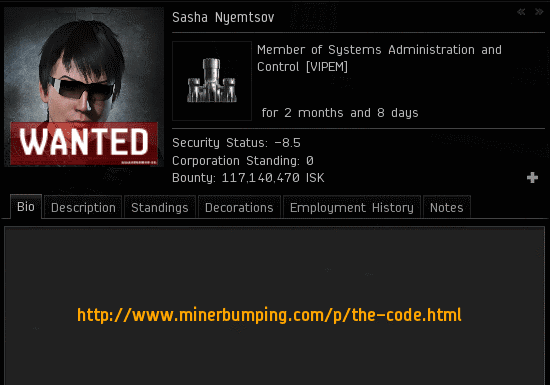 
"As Saviour of Highsec, I am the leader of the civilizing forces."

Sasha uploaded a recording of a six-minute homily he delivered about the nature of the Code and its leader--yours truly. 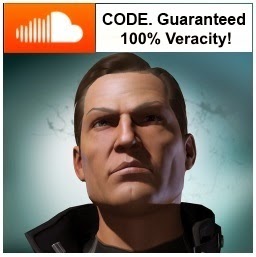 This is a recording you won't want to miss. Sasha's impressive speaking voice is surpassed only by his eloquence and insight. Listen and re-listen. If you're reading this blog at work and don't feel comfortable playing a recording, cast those fears aside and invite your coworkers to listen.

Though most recordings linked on this website are intended for the ears of our supporters, I feel this particular one would prove beneficial for the rebels and bot-aspirants. I encourage everyone to link it generously in local and in the EVEmails sent to gank recipients. Some people are better at learning by hearing, rather than reading, so Sasha's voice may reach previously unreceptive carebears.