There's a lot of bad people doing bad things in highsec: Botting, bot-aspirancy--you name it. How do we cleanse New Order territory? Well, it turns out that the Code is the best disinfectant. It's amazing how quickly problems get cleared up, when the Code is applied. But don't take my word for it. Here are some real-life examples from the week of February 26th @ 00:00 EVEtime through March 4th @ 23:59 EVEtime. 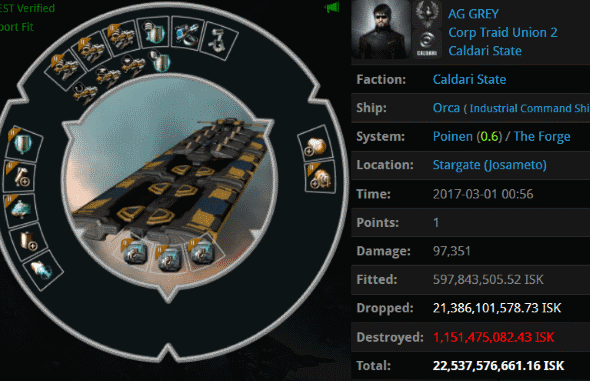 Most of the contraband's value came in the form of Multiple Pilot Training Certificates. What a waste of isk. The only training this illegal hauler should have invested in is reading the Code.

The kill was soon linked in the Anti-Ganking channel... 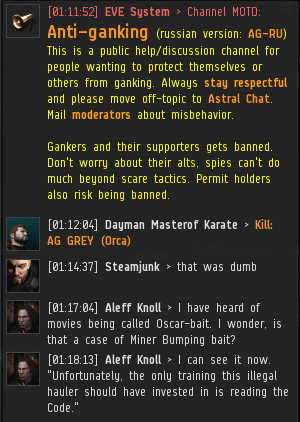 Even the Anti-Gankers couldn't defend the carebear's reckless actions. 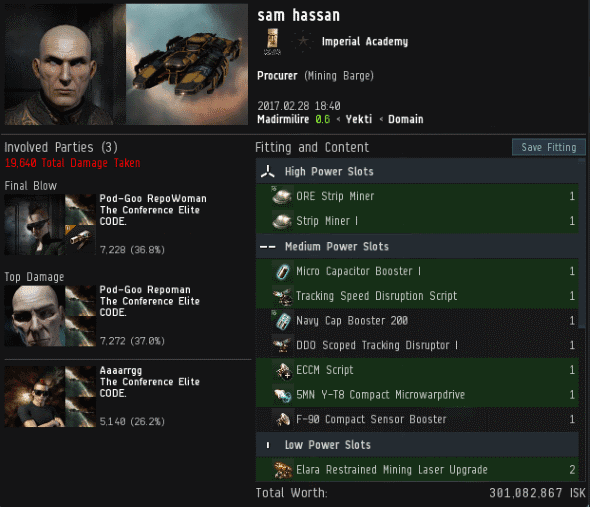 KILLMAIL
sam hassan was featured last week for his 200 million isk fail-fit Retriever. Looks like sam failed upward, to a 300 million isk Procurer. Agents Pod-Goo Repoman, Pod-Goo RepoWoman, and Aaaarrgg supplied him with another civics lesson. I wonder what sam will try next?

Only tears for now. 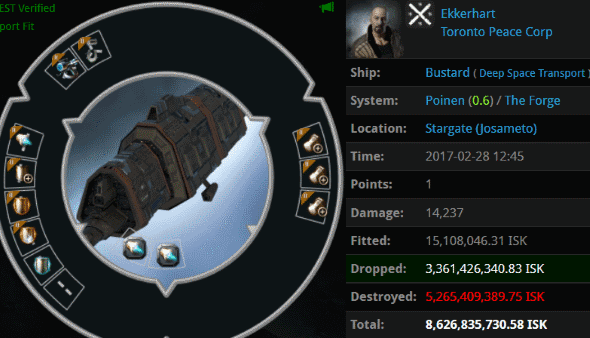 Needless to say, a Bustard is not a good ship for hauling blueprints. Especially while AFK. 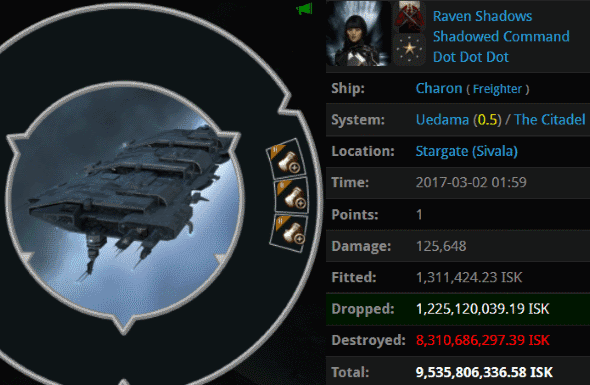 KILLMAIL
Speaking of AFK, Raven Shadows heard that Uedama was a trendy place for bot-aspirant carebears to hang out. She heard wrong. 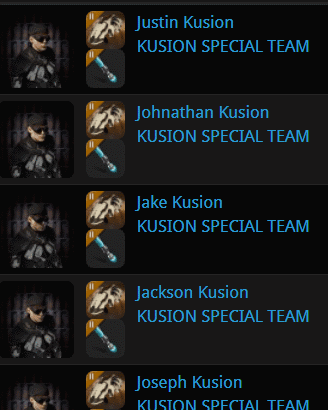 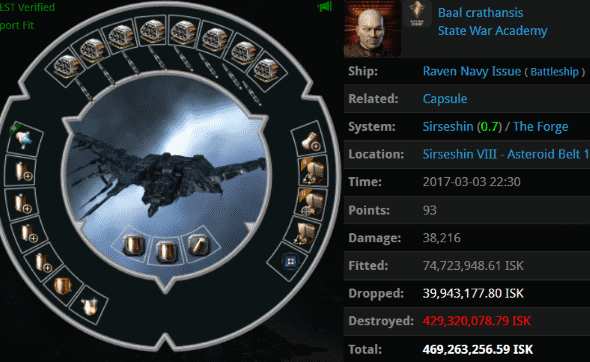 KILLMAIL
Take a look at Baal crathansis's Raven Navy Issue. Its fit was awful, of course. But you'll only understand just how badly designed this ship was, when you learn its purpose: 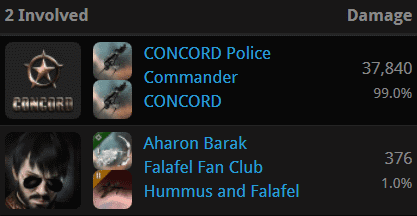 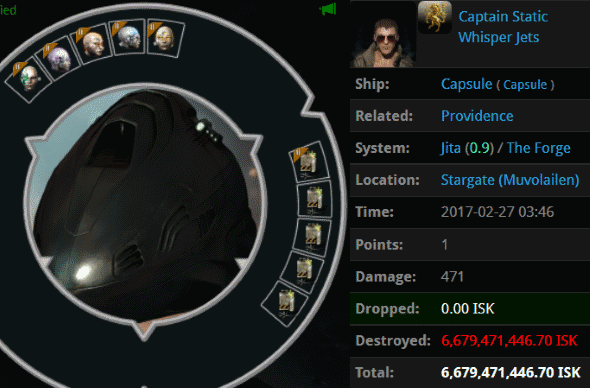 KILLMAIL
After losing his freighter during Burn Jita, Captain Static got podded by Agents The Eggsecutioner (heh) and Oneill HGM. Captain's 6.6 billion isk pod was, you might expect, another one of those Ascendancy sets we've been seeing lately. 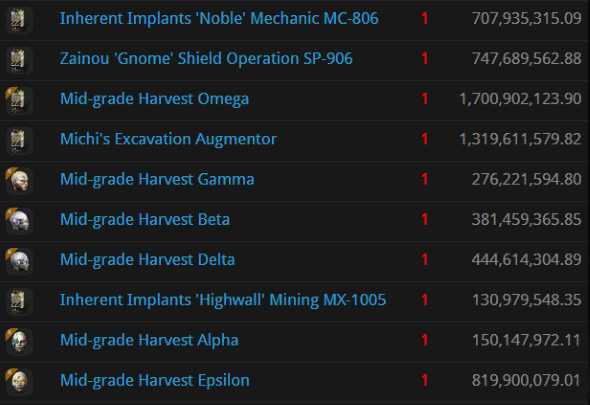 Nope! It was a true mining fiend's pod, complete with a highly illegal Michi's Excavation Augmentor. Bot-aspirant freighters and bot-aspirant miners--they're all the same.
Posted by MinerBumping at 22:05