Today's a good day for those of you who like New Order media (which should be pretty much everyone)...

The roaring success of Sasha Nemtsov's video on The Common Bot-Aspirant demanded a sequel. Here it is: 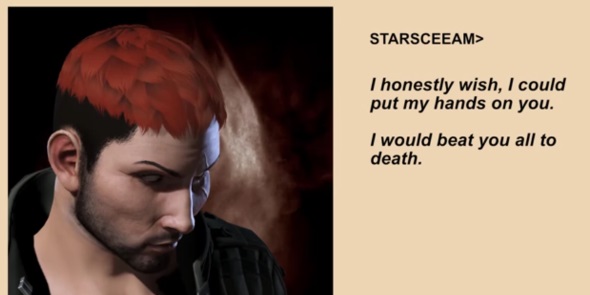 You can't go wrong with Sasha--especially when you've got educational sights and sounds based on the epic Why They Hate the Code MinerBumping series. 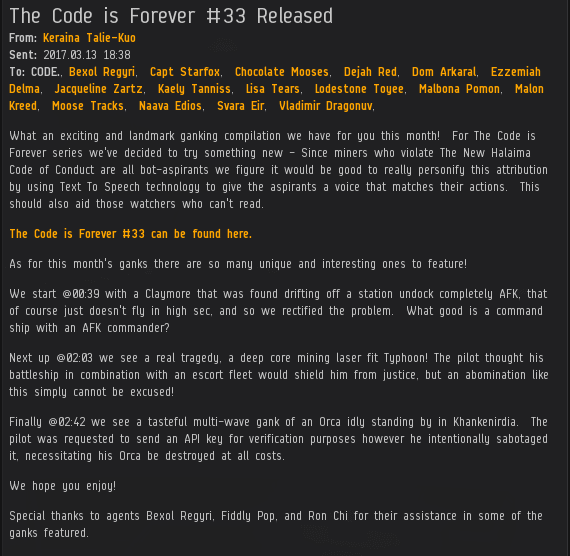 The Code Is Forever series got spiced up with the addition of text-to-speech for all the carebear tears! 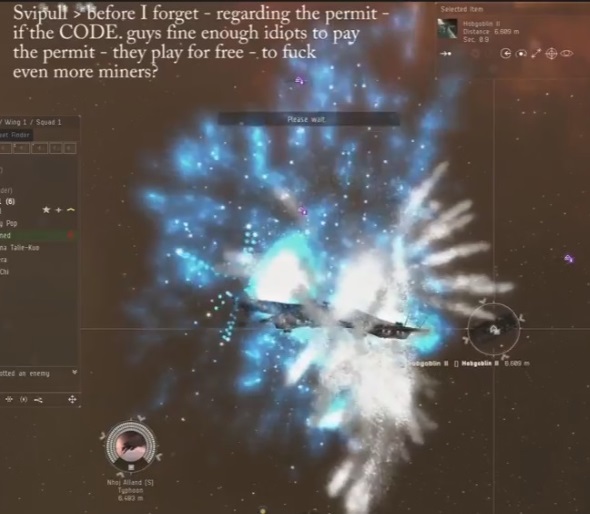 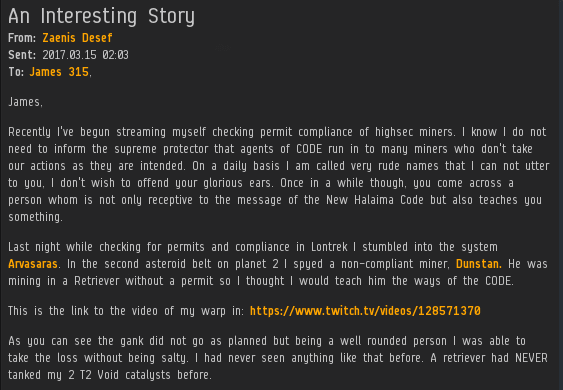 The CODE always wins, always. Even when a gank goes wrong? Yup. Agent Zaenis Desef was on Twitch streaming some ganks when he met an astonishing Retriever pilot. 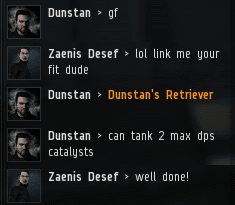 The Retriever pilot gave Zaenis a "gf". Despite lacking a permit, he seemed like a Gallant miner. 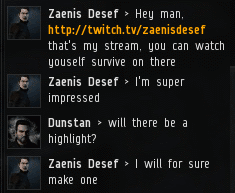 True to his word, Zaenis created a highlight video of the attempted gank: 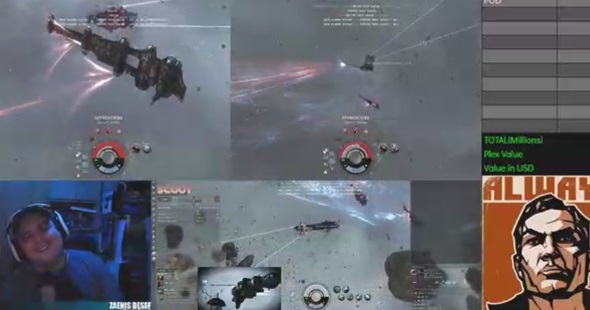 Then someone in the Twitch chat suggested that Zaenis give the miner a free permit. Our Agent had a better idea: He gave the miner 10 million isk to spend however he pleased. 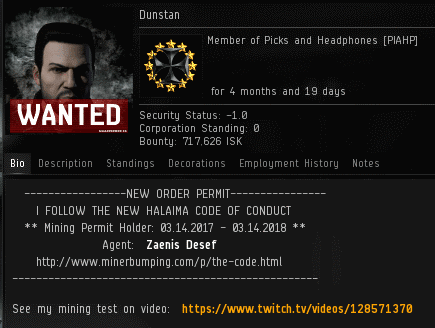 Wouldn't you know it? The miner spent the 10 million on a New Order mining permit. You can always tell a Gallant miner.

Check out the zaenisdesef Twitch channel for more Code goodness.
Posted by MinerBumping at 17:40