Principle or pragmatism? In the New Order, we have both: A Code that is both highly principled and masterfully effective. The rebel carebears, on the other hand, are unprincipled and inexpedient at the same time. In rejecting the Code, they find themselves getting the worst of both worlds. Their wicked ways bring them nothing but, well, have a look for yourself. From the week of March 5th @ 00:00 EVEtime through March 11th @ 23:59 EVEtime... 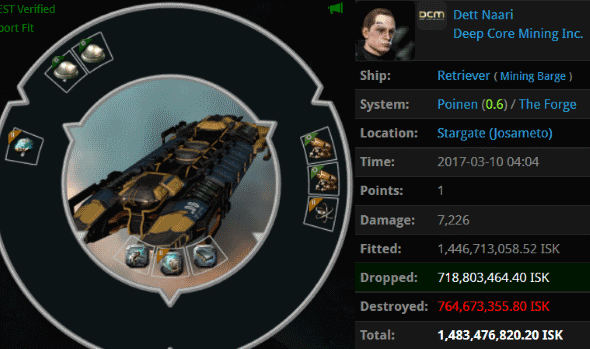 KILLMAIL
The rebels whined when we outlawed ORE Strip Miners and 'Aoede' Mining Laser Upgrades. We did it for their own good. Dett Naari lost a Retriever worth 1.4 billion isk when he was audited by Agents Tax Collector BokChoy and Tax Collector HongMei. 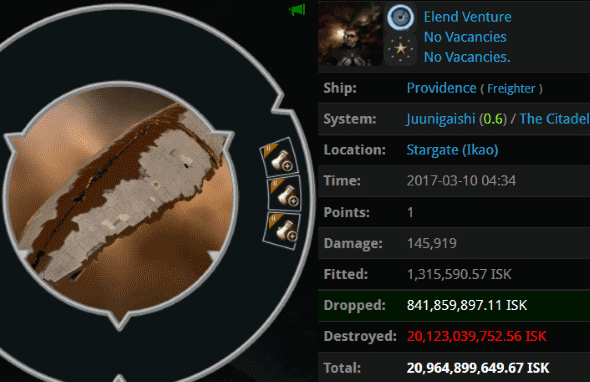 Among other things, Elend's freighter contained 21 Machariels. It's fitting, because the freighter was probably bumped by a Machariel before it died. 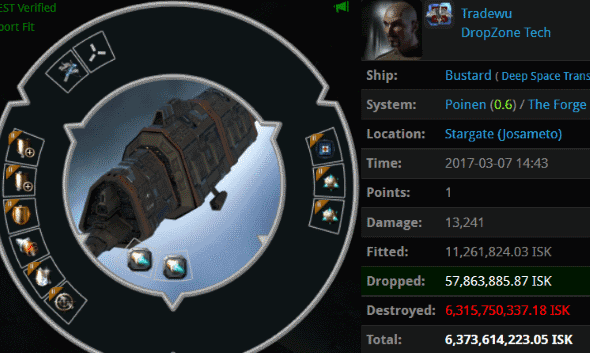 KILLMAIL
You don't need a freighter to lose a horrific amount of isk in highsec. As I've been saying a lot lately, Deep Space Transports are getting in on the big lossmail action. Tradewu had a Bustard worth 6.3 billion isk. Its eclectic fit didn't hold up to the highly disciplined force of Agents Tax Collector Richard, Tax Collector Kittens, Pod Destroyer Molly, Tax Collector BokChoy, Tax Collector HongMei, and Taxman Daniel. 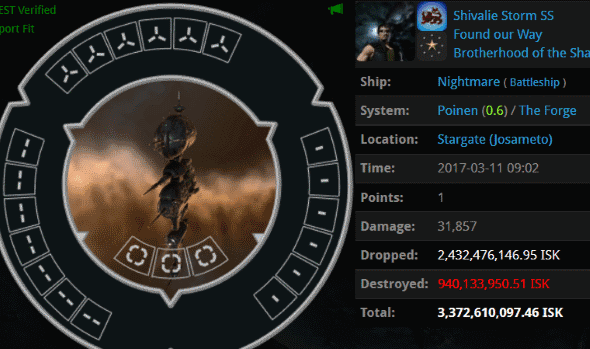 KILLMAIL
It was a busy week for the CODE. alliance's Gate Tax Collection Agency corp. Agents Pod Destroyer Molly, Tax Collector Richard, Taxman Daniel, and Tax Collector HongMei took down Shivalie Storm SS's 3.3 billion isk Nightmare. Critics say ganking is too easy, too effortless. Compared to what, though? It's a lot less effort to undock an un-fit Nightmare and use it as an AFK hauler. Looks like someone's cat hit the mouse button or something here. 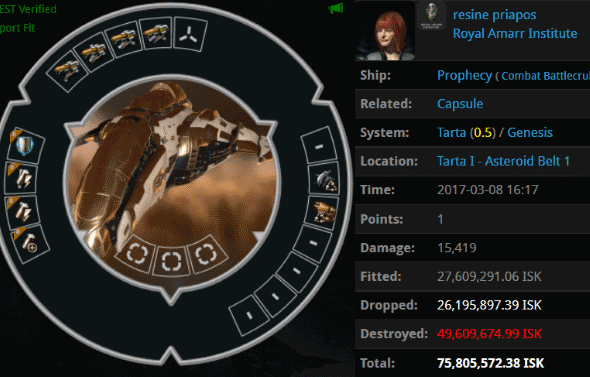 KILLMAIL
Here's a prophecy for resine priapos: If you use a Prophecy this way, you're gonna get dunked. Agents Zopiclone, Never Gonna SeeGrandKids, and Fate and Destiny were alerted to a grotesque monster roaming the asteroid belts, and they quickly dealt with it. 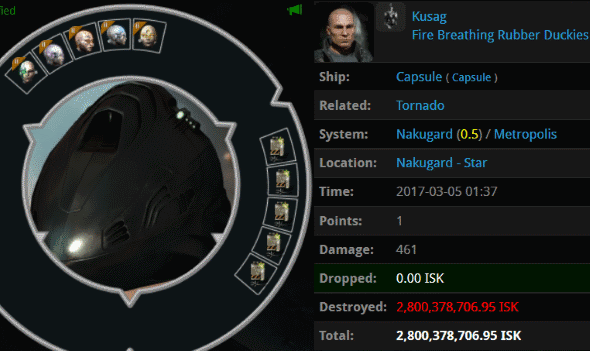 KILLMAIL
Kusag was sitting in his Tornado at the star, presumably waiting to 1v1 somebody. A pair of CODE. Catalysts landed on him and won the surprise 1v2. Agent Alt Proxy celebrated the victory with a good podding. 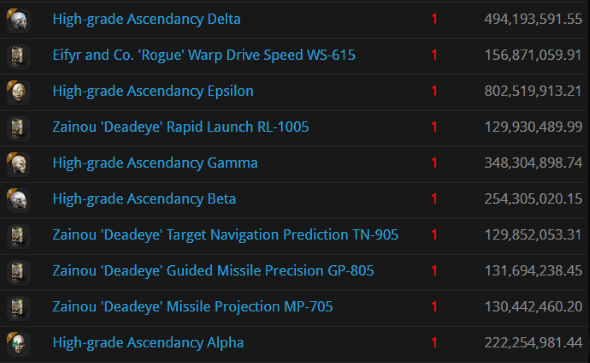 Kusag's 2.8 billion isk implants were intended to improve his combat effectiveness by a certain percentage. But without the Code, his effectiveness was zero. Protip: First, master the Code. Only then should you plug in some (reasonably priced) implants.
Posted by MinerBumping at 19:49