Oof. It's tough to be a non-compliant carebear these days. Highsec was glowing this week, illuminated by the wrecks of countless bot-aspirants. During the month of November alone, the mighty CODE. alliance destroyed nearly 2 trillion isk worth of enemy equipment. A staggering figure--and a stark reminder to all who would dare violate the Code. From the week of November 26th @ 00:00 EVEtime through December 2nd @ 23:59 EVEtime... 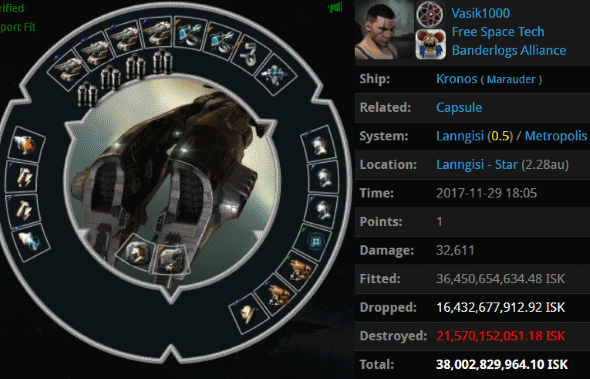 It should go without saying, but carebears are not permitted to make use of "purple" modules, i.e. officer mods. This is why. But at least Vasik1000's greed resulted in a nice payday for our Russian friends. 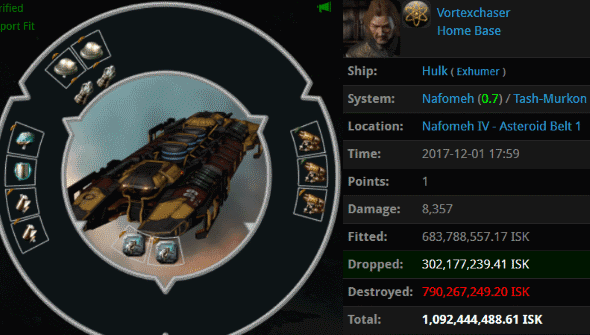 KILLMAIL
Vortexchaser was the latest Hulk pilot to be bitten by the "capacitor tank" bug. That, combined with a rack of decadent mining yield modules, could only have one outcome: Swift termination at the hands of Agents Pod-Goo RepoWoman, Aaaarrgg, and Pod-Goo Repoman. 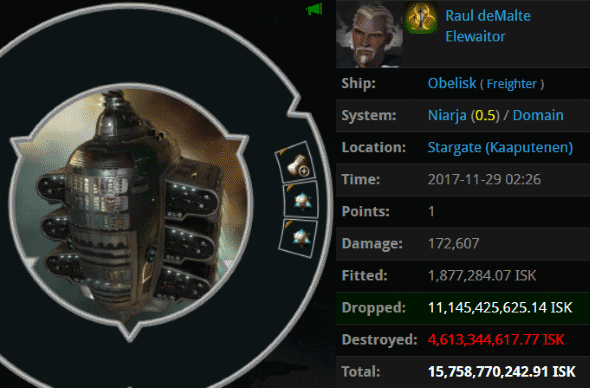 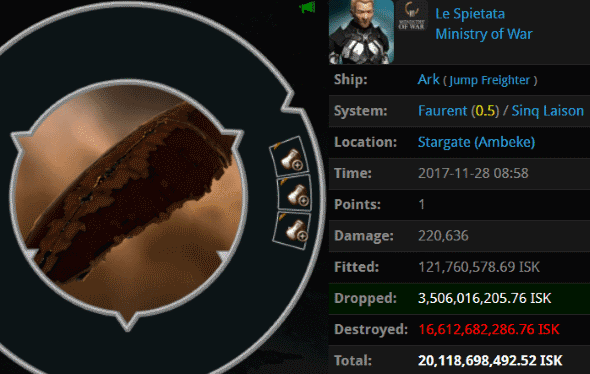 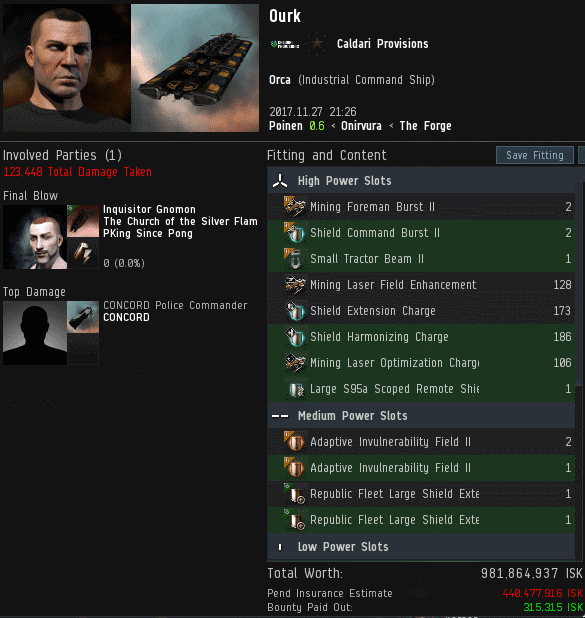 KILLMAIL
Ourk indulged in the egregiously AFK "activity" of mining with an Orca. Agent Inquisitor Gnomon had the perfect solution: Bump him out of mining range with a Machariel. When Ourk returned to his keyboard, he didn't take well to seeing his inactive Orca. So he sent our hero a rude message:

Ourk lost his temper and commanded his Hobgoblins to attack the non-suspect Mach. CONCORD intervened. A similar example of carebear rage took place the day before: 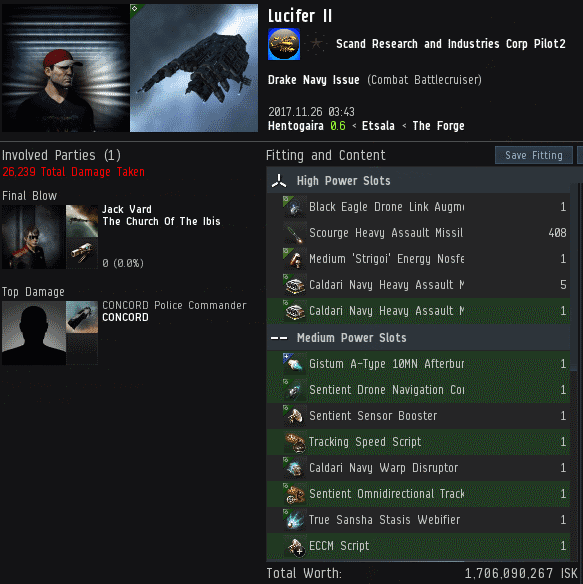 Drake pilot Lucifer II "protected" a known bot fleet by CONCORDing himself in an attempt to stop Agent Jack Vard from bumping the bot fleet's hauler. I suppose when you rely so heavily on bots, it's difficult to think for yourself. 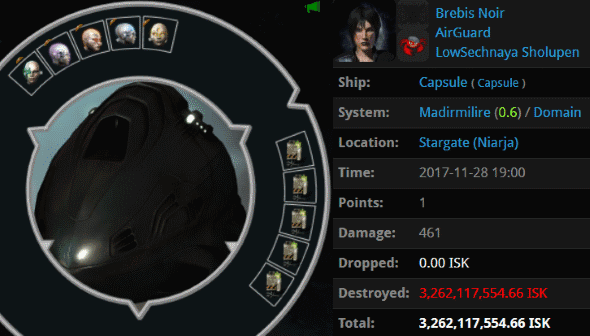 KILLMAIL
Brebis Noir made her way across New Order territory in the slowest manner possible: Autopiloting in a naked pod. Agent Pod-Goo RepoWoman sped things up for her. Pod-Goo lined up the Capsule in her sights and sent it on the Pod Express. 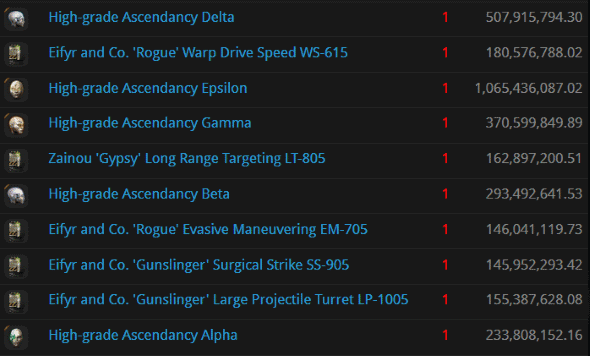 It was an expensive ticket--3.2 billion isk. I hope it was worth it.
Posted by MinerBumping at 22:20