Facts are stubborn things, and so is the Code--because it's made of facts. Carebears can be awfully stubborn, too. But facts and the Code always beat a carebear, no matter how persistently he refuses to comply. After all, when a carebear disobeys, he ends up with a lossmail. Like one of these from the week of December 17th @ 00:00 EVEtime through December 23rd @ 23:59 EVEtime. 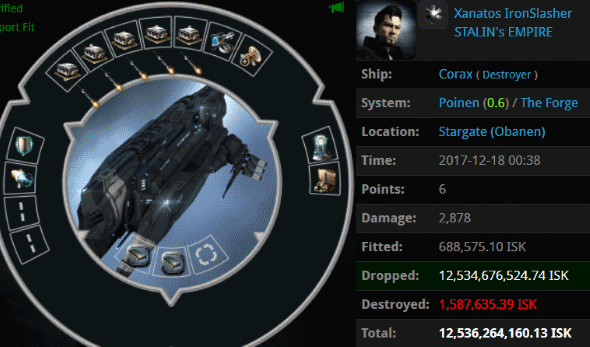 KILLMAIL
You have to work pretty hard to lose a destroyer worth 12.5 billion isk. If Xanatos IronSlasher wanted to lose a destroyer, he should've purchased a gank Catalyst and killed a Retriever or something. But Xanatos decided to do something far more sinister, and when Agent Luna Nightblood found out, she punished him for it.

Shocking but true: Xanatos autopiloted with 12.5 billion isk worth of skill injectors. He had a Freedom of Operation License, but it most certainly was not issued by an Agent of the New Order, so it was invalid. 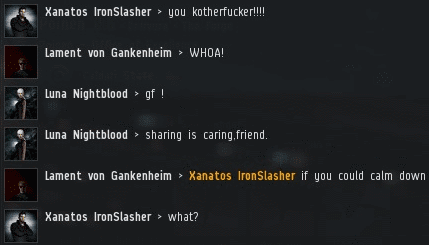 The carebear was greatly displeased to learn that his skill injector gambit had failed. 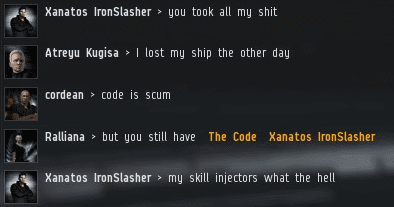 Unlicensed travel through highsec simply isn't worth the risk. 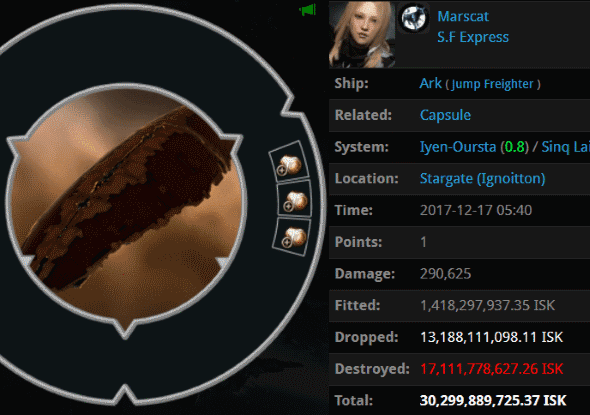 KILLMAIL
Marscat lost big, too: 30 billion isk in a single ship. She took a more conventional route to poverty than Xanatos did, though. Marscat piled everything into a jump freighter, breathed a sigh of relief when she reached highsec, went AFK, and died. 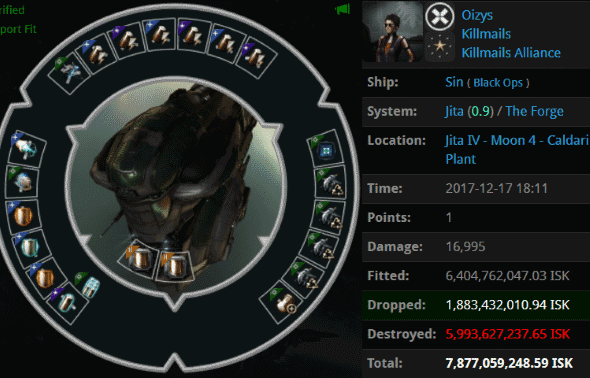 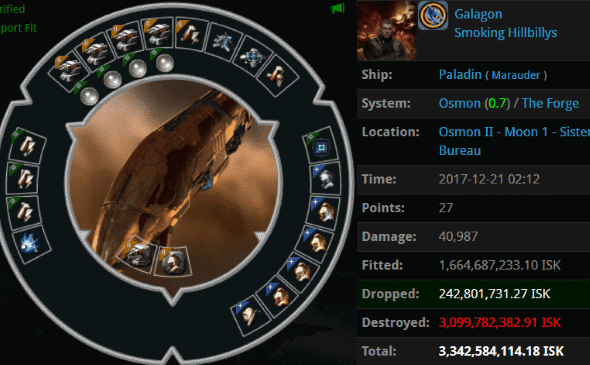 KILLMAIL
One way or another, a Goofus and his isk will always be parted. Galagon had a nice, expensive marauder, but he didn't know what to do with it. Agents Krig Povelli, Ninjesus Christ, and Shin Dragoran, had a few ideas. It only took the three of them to take Galagon down. 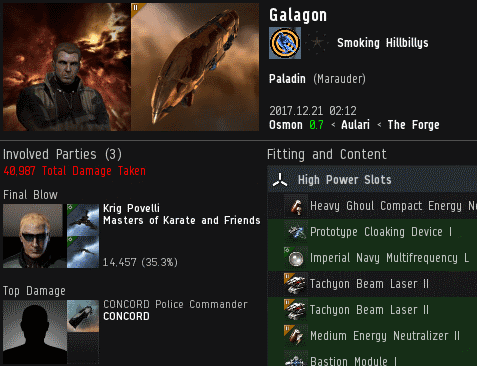 ...The three of them, plus some assistance from CONCORD. People always seem to lose pricey ships when trying to gank Agent Krig. It makes you wonder what they were thinking. 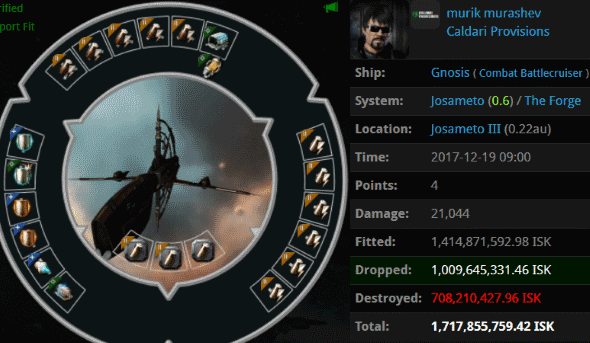 KILLMAIL
With these next two kills, we're going to do something a little different. They're both Gnosises, so judge for yourself which Gnosis was worse. murik murashev lost a 1.7 billion isk Gnosis with a staggeringly ineffective capacitor tank. He was killed by Agents Another ShadeOf Whyte, Sophie Whyte, Pure Whyte, Shazna Solta, and Ashley Whyte, whose lasers had no trouble destroying the ship, even if its capacitor was full at the time. 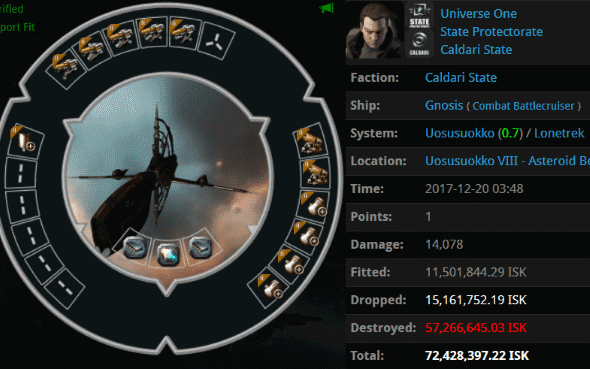 KILLMAIL
Then there's Universe One's Gnosis, ganked by Agents Spine Ripper and Lament von Gankenheim. Not as expensive, true, but what an abomination. People like Universe One shouldn't be allowed to have battlecruisers. 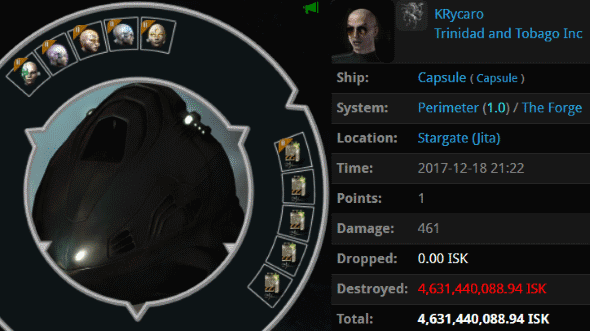 KILLMAIL
If you're floating through highsec in a pod and you have a brain, you should be terrified of the New Order. I mean, your odds of being ganked are pretty close to 100%. KRycaro was That Guy. Before long, he ran into Agent JOKEY ST0NER SMURF, a character who has killed 1,166 ships, of which 1,145 were pods. You can probably guess what happened next. 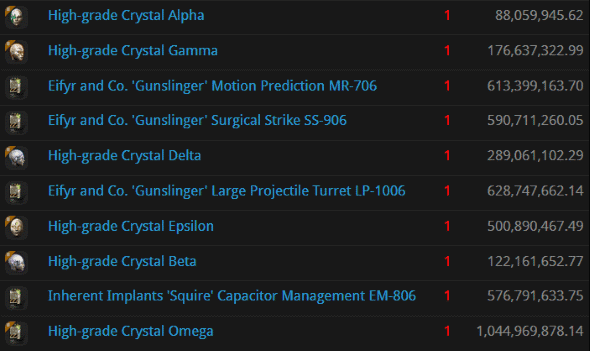 You guessed correctly, though the inevitable came as quite a surprise to KRycaro.
Posted by MinerBumping at 18:01