The Circle of Death

One fine day in highsec, Agent Ernst Steinitz met a Hulk pilot named Typharia. 'Twas the start of something beautiful. 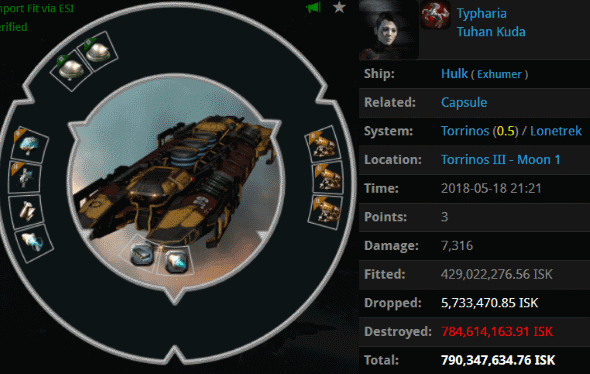 No, the 790 million isk Hulk wasn't beautiful--it was an abomination. Just look at it: ORE Strip Miners, capacitor tank, and those rigs? 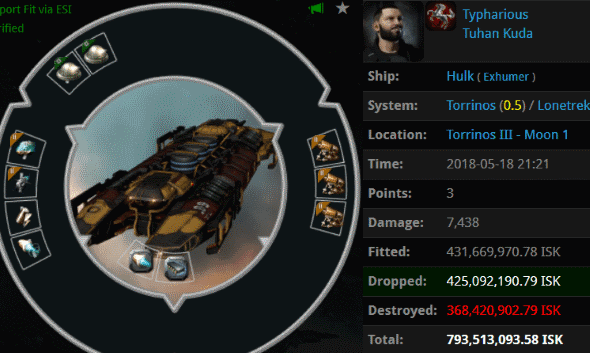 The Loot Fairy was on good behavior, so two of the four ORE Strip Miners dropped. Ernst sold them in Jita to someone named Mir Graf. Our Agent made sure to write that name down, because he very much wanted to meet him.

According to his title, Mir Graf was the "Best player in corp". Perhaps Ernst was wrong in assuming that Mir was just another bot-aspirant miner who would lose his ORE Strip Miners as easily as the Typharia/Typharious pair did. 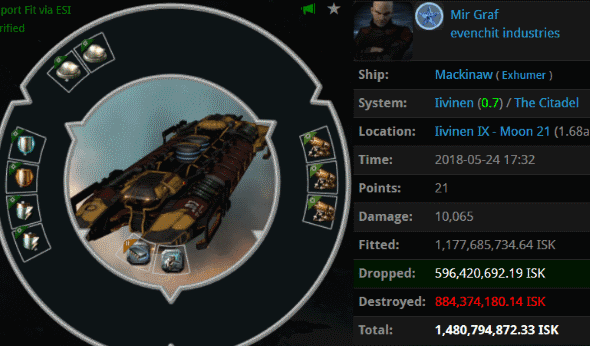 Our Agent wasn't wrong. Indeed, Mir was an even bigger Goofus. He lost a 1.4 billion isk Mackinaw, along with some blingy drones that were in space at the time. Ernst confiscated the drones and everything that dropped from the Mackinaw. 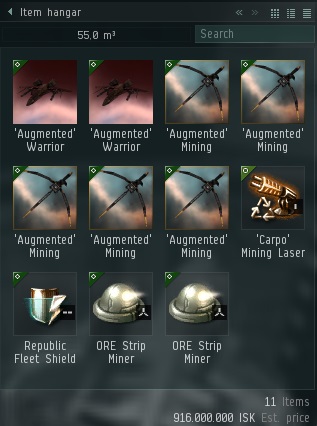 The miner's ORE Strip Miners proved to be luckier than the miner--they managed to survive two consecutive ganks. You know what? Agent Ernst informed me that he's already found a buyer for them. And so it continues.
Posted by MinerBumping at 18:24