Before I Forget, Part 1

I've got a protip for all you miners out there--and because it's Christmas, even the illegal ones... 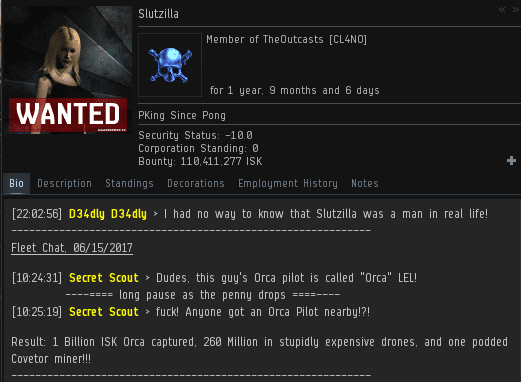 ...When someone like this enters the system, cease mining. Of course, it's difficult to pay attention to local when you're AFK. 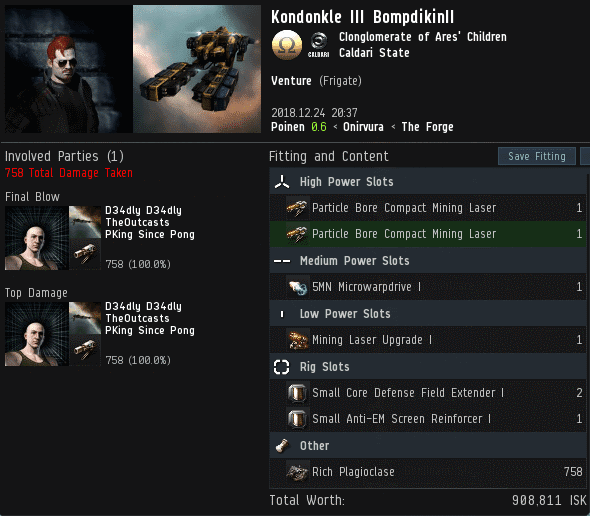 On Christmas Eve, Kondonkle III BompdinkinII found himself mining without a permit in the Poinen system. He died. 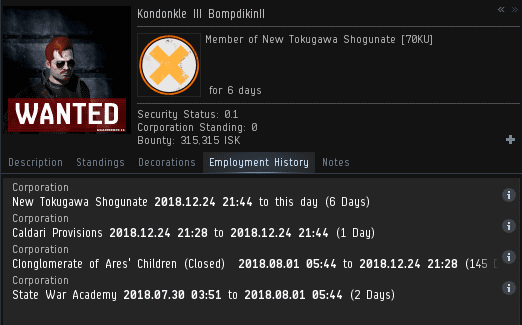 In fact, Kondonkle got ganked so hard it knocked him into his next corp. Kondonkle and his friend dropped corp and joined a new one. Perhaps he was trying to evade detection. Or maybe he thought joining a new corp would make him look more like a newbie. 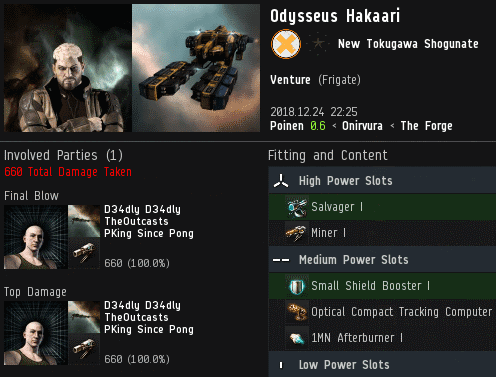 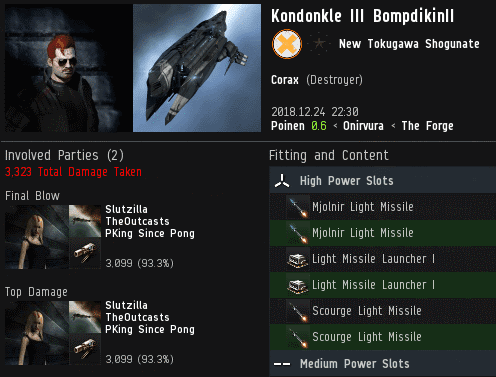 Regardless, our heroes were able to track down Kondonkle and friend. It wasn't difficult; they were still in Poinen. Both of their ships were destroyed. Merry Christmas!

After five months in EVE, Kondonkle still considered himself new. He was deeply disappointed with the game; he didn't think EVE had much to offer. 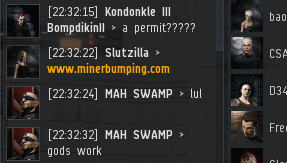 Judging by the way Kondonkle spoke about his EVE experience, he was probably getting ready to unsubscribe--which would've taken CCP one step further away from its business goals. It's a good thing Agent Slutzilla showed up when she did.

Our Agent was about to introduce Kondonkle to a whole new world. He'd never see highsec or EVE Online the same way again. Maybe then he'd have a reason to stick around. 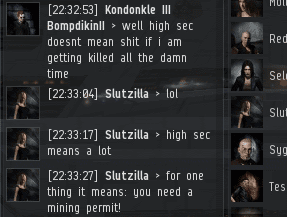 Despite investing several months into the game, Kondonkle didn't even know where he was: Code country.

The rebels accuse gankers of "griefing" EVE players. Frankly, our Agents don't have time to grief. They're too busy teaching people how to play the game. 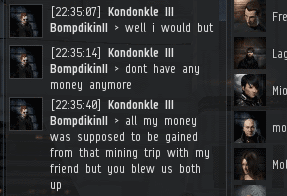 Everyone should know the rule: Never fly a ship you can't afford to lose. And if you don't intend to obey the Code, never fly a ship, period. 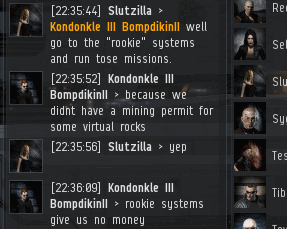 Agent Slutzilla challenged Kondonkle on his claim of being "new": If he was really new, he should be running rookie missions. I like the way Slutzilla thinks. Anyone who gets caught doing something other than running a rookie mission can't claim protected status.

The miner was only getting more frustrated and impatient. Clearly, Slutzilla wasn't getting through to him. Could our Agent think of a way to retain Kondonkle's subscription and bring him into compliance with the Code?