I wonder, are two units of White Glaze enough to relieve the crushing guilt of being a bot-aspirant Code violator? 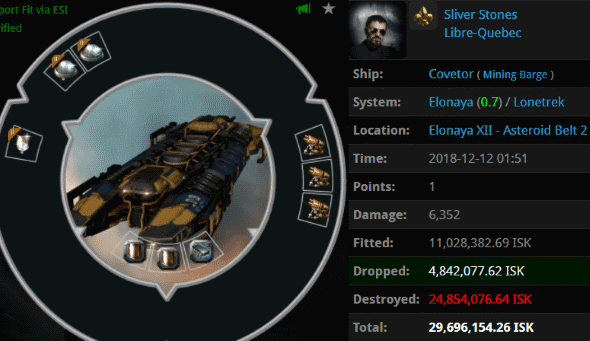 Regardless of the state of Sliver Stones' conscience, his Code violations cost him his ice and his ship. Time to rebuild. 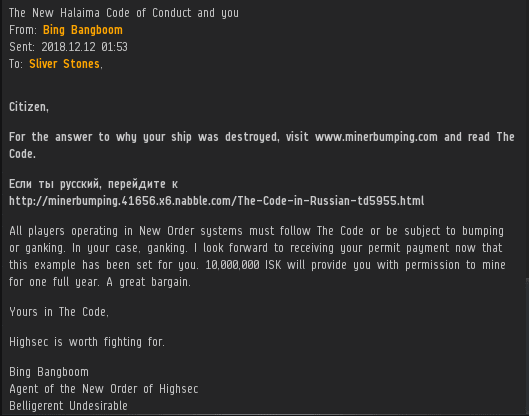 Agent Bing Bangboom loves to help miners rebuild their wasted lives. Starting over isn't always easy--but it's a whole lot easier with Bing's help than without it.

Agent Bing has a long history of bumping miners. As any bumper will tell you, miners don't soon forget the experience. Our Agent would need to work hard to gain Sliver's trust after bumping him away from the ice so many times.

It appeared that Bing's logic--sharp as it was--wasn't enough to pierce the miner's thick skull. 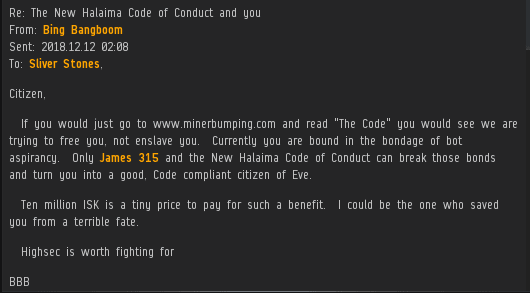 Sliver strongly suspected that Bing only wanted his money. 'Twas a classic case of projection; the miner himself only cared about money. Bing tried to show Sliver that there was a lot more to EVE than isk. (He did need to give Bing some isk, though.)

Then the miner dropped a bunker-buster of a bombshell: Bing's computer was full of open ports! An "ingineer" as gifted as Sliver could hack Bing at a moment's notice. Thank goodness he hadn't done so already.

At times like these, Bing's indescribable bravery never fails. Even with seven open ports, he refused to back down. 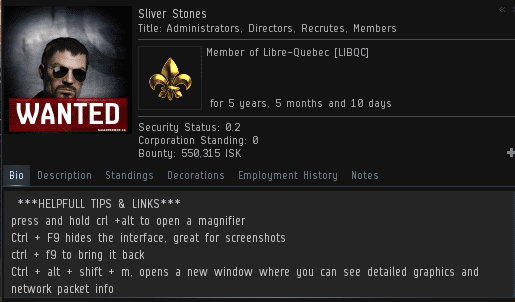 Sliver was bountied with the mark of 315. But would this provoke the miner into firing a torpedo into one of the ports? Bing chose to run the risk.

There was danger on yet another front: The miner had a flotilla of strategic cruisers ready to strike. Could Bing persuade Sliver to buy a permit before the Tengus and the open ports rained hell upon our noble Agent?