There's a lot of anti-bot sentiment out there these days. That's good: it's about time people started catching up to where the New Order has been for years. But what all these new converts need to realize is, the best way to fight against the bots is to not to act like one. Quite frankly, too many carebears act like a buncha bots. Take, for example, some of the bot-aspirants killed from the week of December 9th @ 00:00 EVEtime through December 15th @ 23:59 EVEtime: 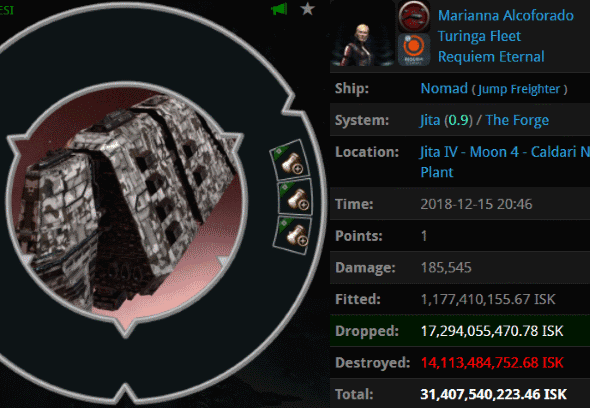 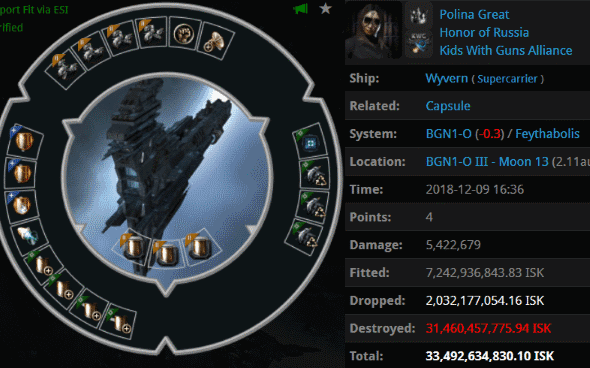 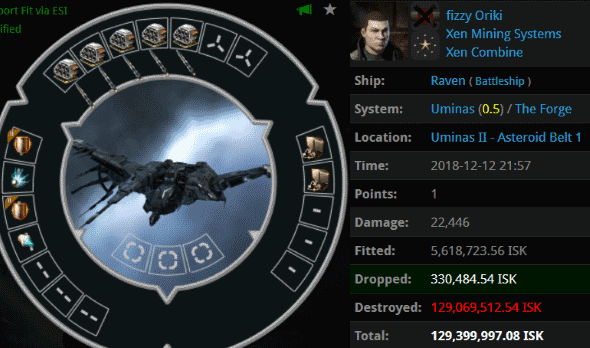 KILLMAIL
From the sublime to the ridiculous. fizzy Oriki equipped his Raven precisely as you'd expect a Goofus to fit out a battleship. And he lost it that way, too:

Yes, fizzy got himself CONCORDed when trying to retaliate against Agent Krig Povelli, who solo PvP'ed fizzy's Orca with an Orca of his own. Just two minutes later, one of fizzy's corpmates lost an Orca--also killed by Agent Krig in an Orca duel.

Highsec can be weird sometimes. 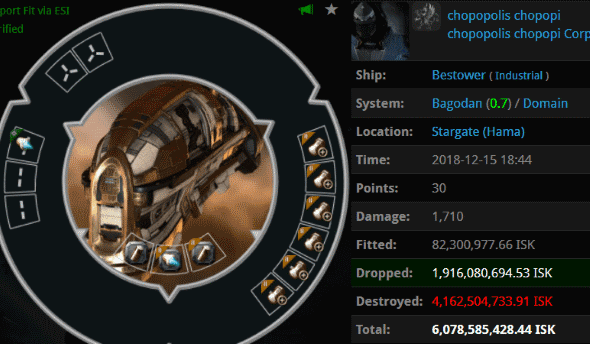 KILLMAIL
chopopolis chopopi's hauler nearly exploded when the carebear anti-tanked it to within an inch of its life. Despite having almost no hitpoints, the ship managed to undock without incident. Alas, the carebear was lulled into a false sense of security: He activated autopilot and went AFK. Agent Votre Dieu blapped the Bestower, which was worth 6 billion isk.

Those Skill Extractors certainly are effective. 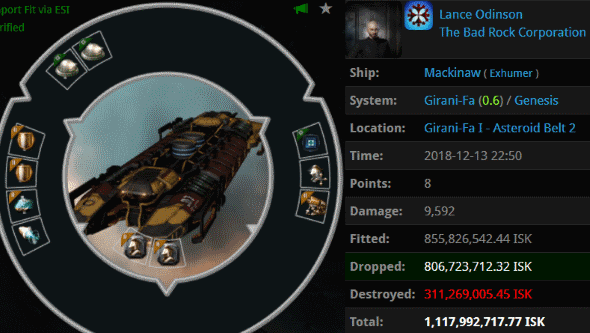 KILLMAIL
With so many exotic kills this week, it's nice to see that people like Lance Odinson can still lose a billion isk the old-fashioned way, by losing a blingy Mackinaw. Agents Noll Kion and Lisa Tears parted another miner from his ORE Strip Miners. 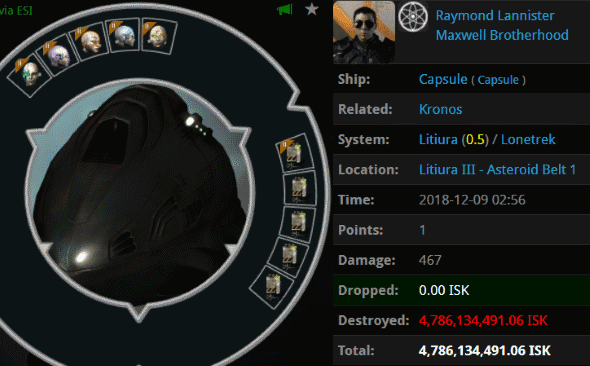 KILLMAIL
Raymond Lannister proved that even when you've lost a 1.7 billion isk Kronos, things can get worse. Agent Eva Mavas and some of her friends ganked the Kronos, but they didn't kill the pod. So the 4.7 billion isk pod sat there in space for 16 minutes while Eva patiently waited out her aggression timer. Upon returning, Eva popped the Capsule. I'm sure Raymond will explain that he totally wasn't AFK, though; stupid highsec game mechanics were surely to blame. 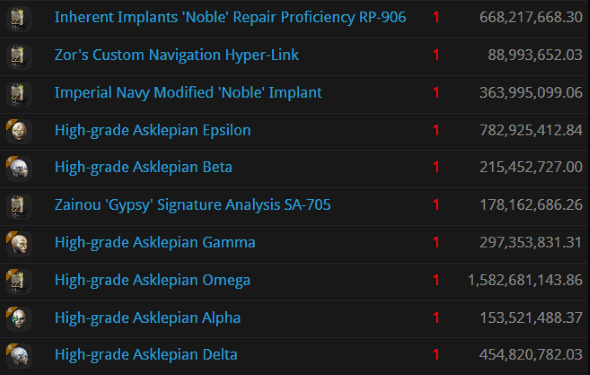