Highsec is a newbie zone? A lot of EVE players say so. If I could offer some advice, however: Highsec is not to be trifled with. There are Agents there. Cases in point, from the week of December 16th @ 00:00 EVEtime through December 22nd @ 23:59 EVEtime... 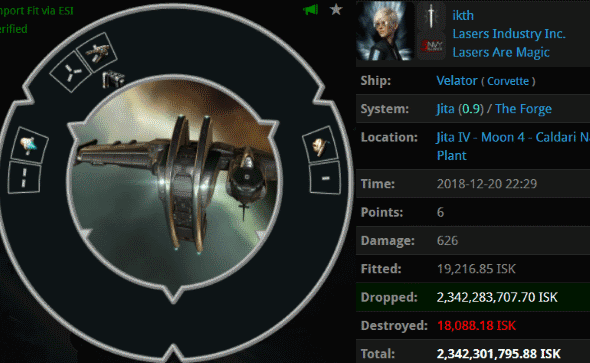 KILLMAIL
Speaking of newbies, ikth got herself killed in a rookie ship. Yes, our Agents gank rookie ships--and for good reason. Agent Pob The Hunter was rewarded for his good instincts thusly:

The best way to acquire skill is to practice shooting carebears. 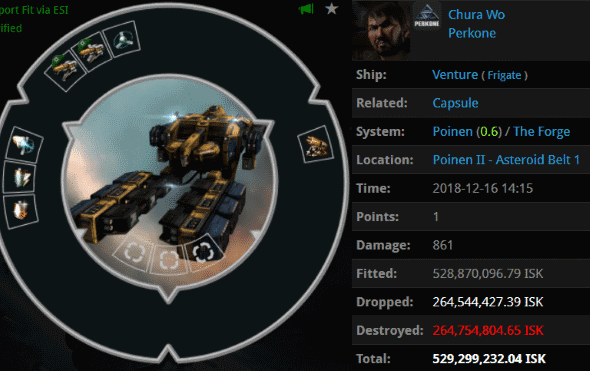 KILLMAIL
Everyone knows how I feel about Ventures mining in highsec. Chura Wo went against my wishes in the most flagrant and disrespectful manner possible. Did you know Ventures could be worth half a billion isk? Agent Sascha Konietzko brought the criminal to justice. ORE-equipped Ventures. Disgusting. 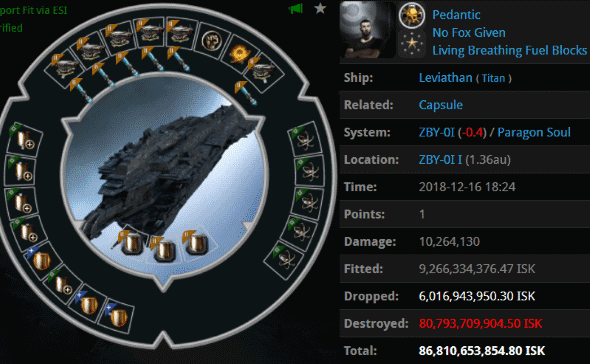 KILLMAIL
On the other end of the spectrum: Pedantic's Leviathan-class titan. Would this qualify as a "ship that can't shoot back", I wonder? Regardless, the rules are the rules: No permit, no ship. Elite PvP'ers from the New Order Outreach Division acted as ambassadors of the Code in securing this kill: Agents WaTeR ubersnol, Adrian ostus, Intigo, D3LTTA, Rahne Sentro, Tawa Suyo, Mizhir, Casper24, CtrlFreak, l0rd carlos, Kadesh Priestess, Pete Tomaszewski, Theronth Valarax, TigR Kashada, Beandog, Tiamat Key, Miyamoto Uroki, FistyMcBumBardier, and Mizz Sunshine. They were joined by fifty or so of their closest friends from Pandemic Legion. However, as you might expect, most of the top damage-dealers on the kill were from the mighty CODE. alliance.

(Click here for the zKillboard battle report; a total of 140 billion isk was destroyed. Another CODE. victory!) 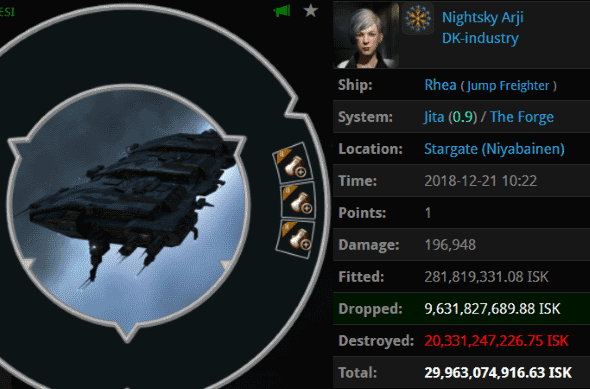 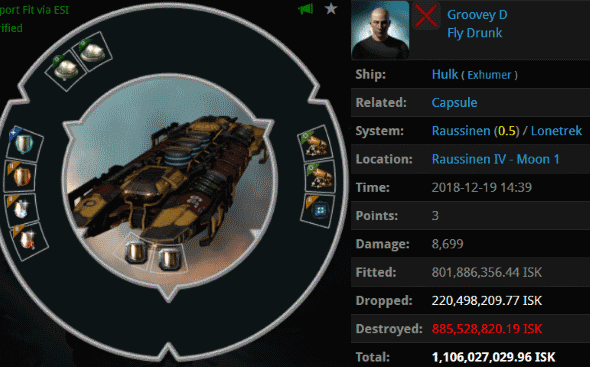 KILLMAIL
Groovey D is a member of Fly Drunk corporation. Actually, playing EVE while drunk would be a vast improvement over the way the bot-aspirants currently "play" EVE--far, far away from their keyboards. Agents Emefia Beaulet, Araena Calorne, Blowtorch Betty, Eva Mavas, and Lucia destroyed the 1.1 billion isk Hulk. One Goofus-fit Hulk is roughly the price of two Goofus-fit Ventures. 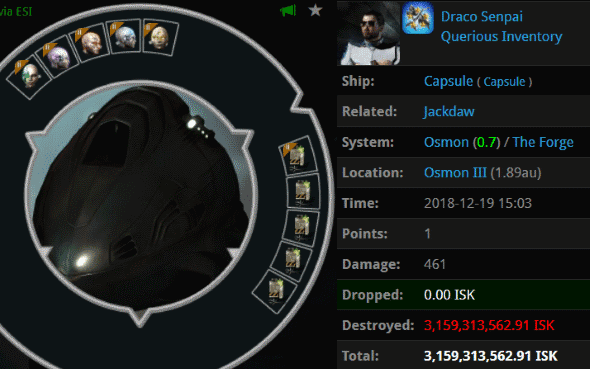 KILLMAIL
Draco Senpai reminds us why our Agents are always eager to be the first ganker to the pod. Agent Liek DarZ was treated to a 3.15 billion isk killmail. 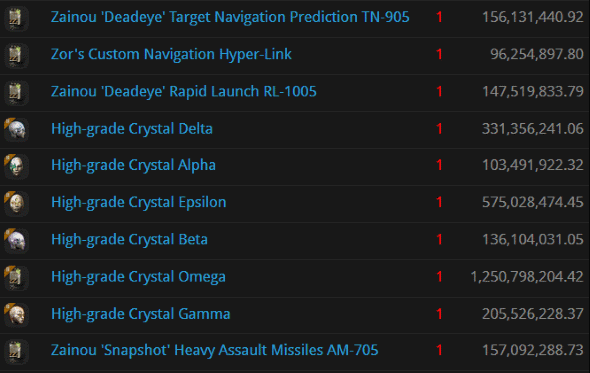 When the egg was cracked open, a Crystal set was shattered. We'll need to keep an eye on Draco Senpai; some people get addicted to blingy implants. Our gankers will need to keep him clean.
Posted by MinerBumping at 20:05