What a disaster of a week for the bot-aspirants of highsec! The anti-Code carebears were forced into a state of total disarray--which was quickly followed by panic. Countless ships were destroyed and permits sold. 'Twas a glorious sight to behold. The following is a mere sampling of our victories from the week of November 25th @ 00:00 EVEtime through December 1st @ 23:59 EVEtime. 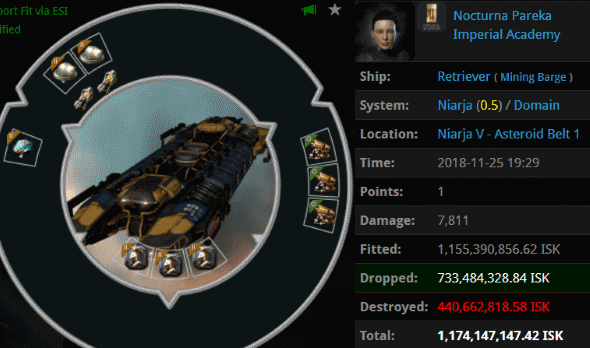 KILLMAIL
"I can't risk an expensive exhumer like a Hulk or Mackinaw," Nocturna Pareka must have thought to herself. "I'll settle for a cheap, affordable Retriever." But then Nocturna allowed herself to be tempted into blinging up the Retriever until it was worth over a billion isk. Agents Votre Dieu, Narl' Amhar, and Astrid Tyrfing slapped some sense into her. 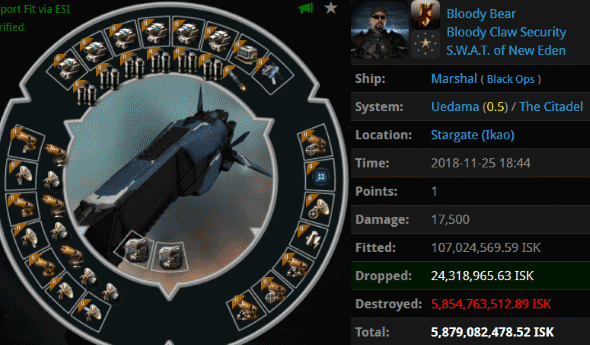 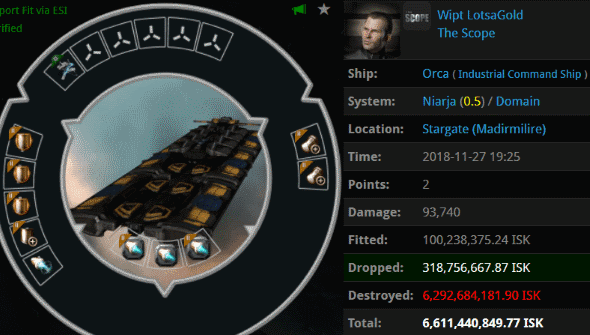 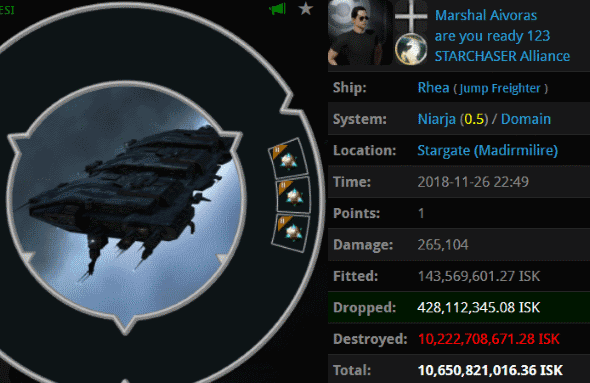 KILLMAIL
Marshal Aivoras did something very foolish. Yes, he brought an unlicensed jump freighter into highsec--but that's not the foolish thing to which I refer. 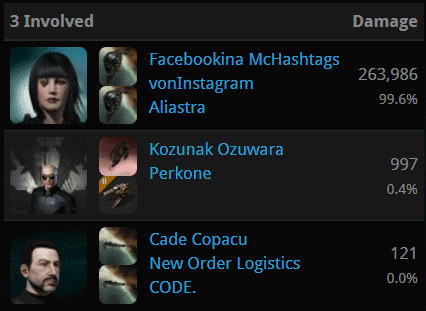 A dreadful mistake must have been made here. Agents Facebookina McHashtags vonInstagram, Kozunak Ozuwara, and Cade Copacu destroyed the 10.6 billion isk Rhea in admirable fashion.

Marhsal's only cargo was a set of blingy cargo expanders. Yeah, that sounds about right. 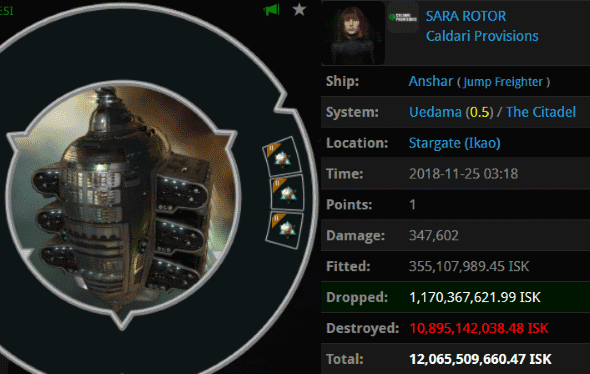 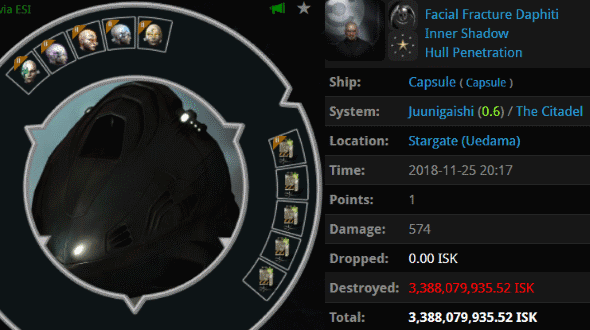 KILLMAIL
Facial Fracture Daphiti autopiloted in a Leopard shuttle worth just over 80 million isk. It died, as autopiloting shuttles do. The pod was left behind, floating silently next to one of Uedama's stargates. Half an hour later, Agent holdmybeer came by to clean up the mess. 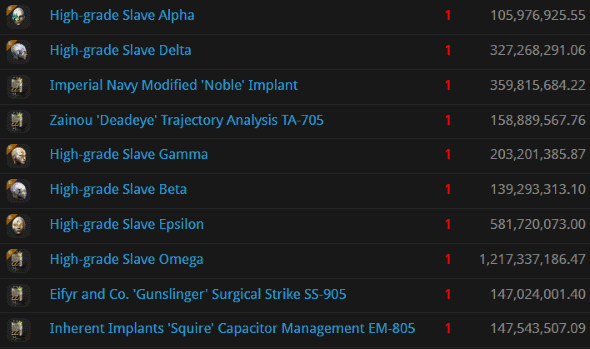 The mess was worth 3.3 billion isk. The owner of these implants obviously didn't care to look after them, so I suppose it's for the best that they're gone now.
Posted by MinerBumping at 20:07