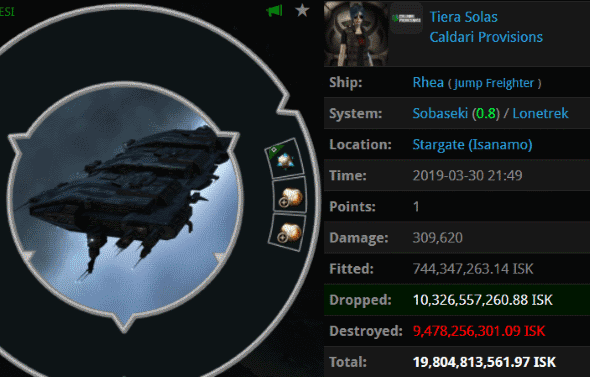 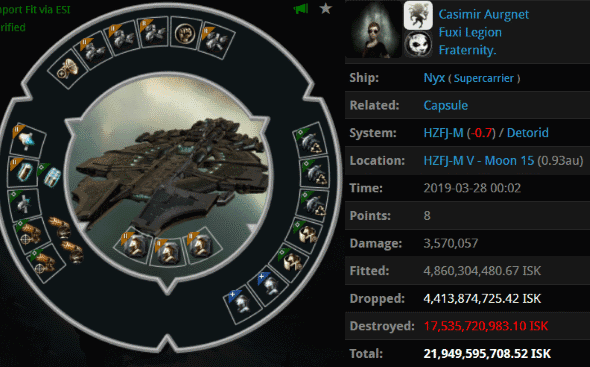 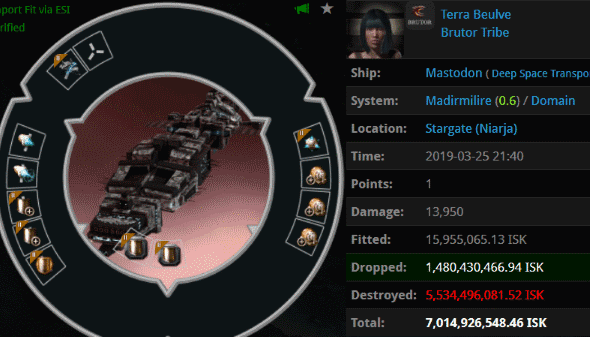 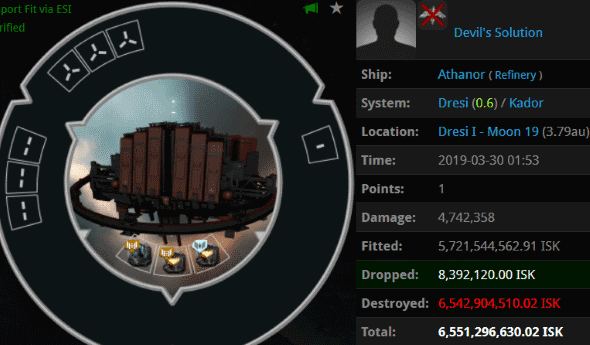 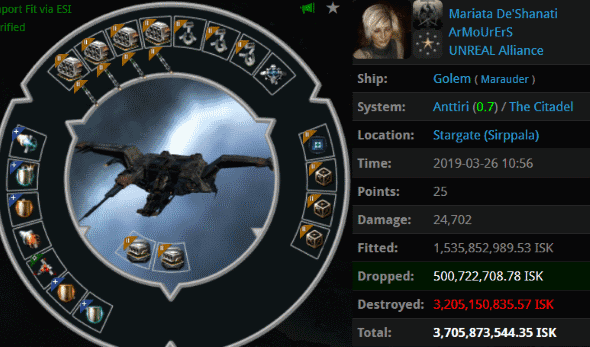 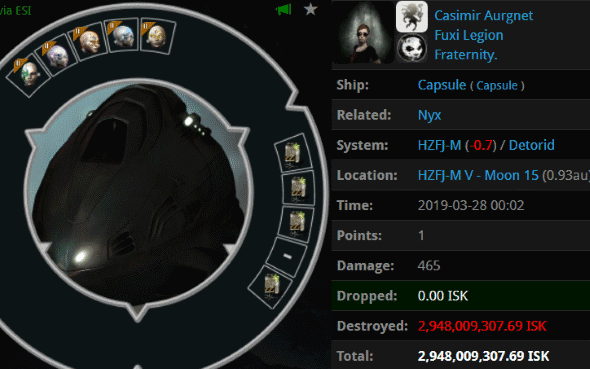 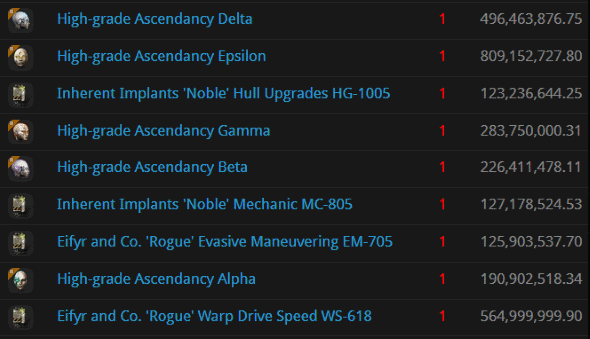 Another juicy pod bites the dust. Think carefully before you install your implants.
Posted by MinerBumping at 18:02