Previously, on MinerBumping... Agent Kalorned took upon himself the Agent's burden--the incredible responsibility of having absolute dominion over the miners of Gamis. After a brief meeting with a fellow Agent, it was time for Kalorned to begin pacifying and educating carebears in the remote Derelik region.

When the cat's away, the miners will AFK. Which makes it more difficult for them to see when the cat returns.

A fellow miner attempted to warn Legolas's, but it was of no use. It's hard to coordinate people who aren't there. 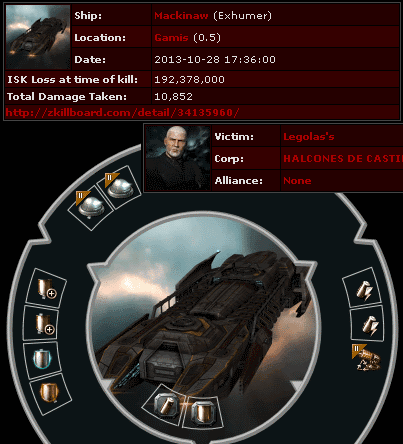 Predictably, the fail-fit Mackinaw was destroyed. It had some shield mods, true, but two lowslots and a rigslot for capacitor mods? I didn't know mining lasers were such a drain on the battery.

Kalorned, Krominal, and Keraina Talie-Kuo worked together in perfect harmony to enforce the Code. The locals were shocked. Following the Code was totally contrary to their custom.

When Kalorned returned to help another miner find a permit, the local ruffians gathered together to present a united front in the ice anomaly. But the reason the New Order always wins is simple: We never give up. We always come back.


Ryak Knoxe > Kalorned go be a real man and pvp in low sec. instead of picking on miners lame ass
WesQ72 > thats right bitch
WesQ72 > warp out
Apolo Askiras > Pussys
Kalorned > I like enforcing the Code here
WesQ72 > THATS RIGHT
WesQ72 > come mine in the ice belt
WesQ72 > if you want
WesQ72 > its mine now
Ryak Knoxe > fuck your code wantabe pvp guy
Dartholemus > do you realize how many large alliances are sitting next door?

When the Catalysts left the ice anomaly, the rebels were thrilled. Now all they had to do was keep it up, forever.

Unlike Catalysts, Invincible Stabbers are invincible. So Kalorned freely took control of the Mackinaw with the power of the bump. 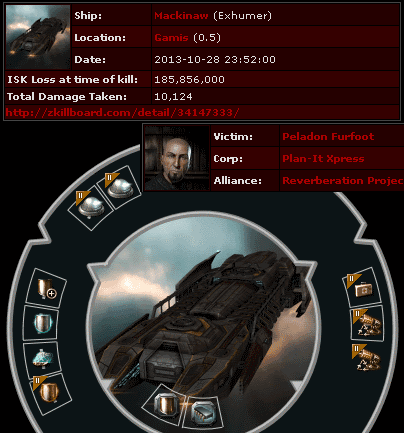 KABOOM! The Catalysts returned. Like Legolas's, this miner used some tank mods. But not nearly enough.

The rebels were enraged when they learned that they'd been outsmarted by the Agents of the New Order. Peladon took longer to get enraged, since he was AFK. He tried to comfort himself with the thought of killrights. But killrights on a ganker only produce a profound feeling of emptiness for the carebear.

Highsec is for the living, not the dead. A miner without a keyboard at hand is like a puppet with no strings. It is only good for kindling.

Kalorned gave the miner plenty of warning, but received no response. Death was inevitable. So were the tears, since a miner cannot be AFK forever. Cue the self-pity and entitlement in five, four, three, two...

When a child asks for the definition of a word, a parent will often tell the child to look up the answer himself. He'll be more likely to remember it that way. Agents of the New Order do something similar when it comes to the Code: They provide a demonstration of what happens to a miner when they fail to obey it. Then the miner never forgets. But Gamis was still crying out for a hero, and Kalorned was only warming up...

To be continued...
Posted by MinerBumping at 19:38