Previously, on MinerBumping... Agent Kalorned's heart was broken when he witnessed scads of bot-aspirants wasting their lives in the asteroid belts of highsec. Compassion motivated him to bump and gank non-compliants. But then he encountered an alpha carebear: A nearly decade-old miner:

Faced with a player much older than himself, Kalorned was undaunted. He had faith that the New Order always wins. 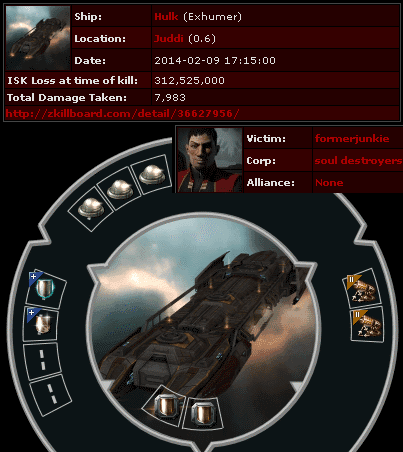 He wasn't wrong. formerjunkie's Hulk went up in a plume of smoke. The smoke was more colorful than usual, since it contained the ashes of a Gistii B-Type Small Shield Booster and a Pithum C-Type Kinetic Deflection Amplifier. 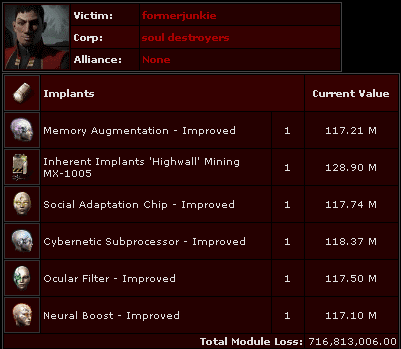 Then the carebear's pod burst. I guess '05 players die as easily as any other miner.

They say "nothing succeeds like success". The best way to win the loyalty of highsec is to be good at what you do. Locals were impressed by the Agent's skill, and the New Order gained more adherents that day.

Not everyone was convinced yet, though. Kalorned learned of an emergency: A Gistum-fit rebel miner! The emergency resolved itself when Kalorned killed her.

Call me jaded, but I'm suspicious of any excuse for being AFK. Did the phone ring "just before" the attack? Was the miner really that unlucky? Or does he simply have a very liberal definition of "just before"--like, the phone rang only a few hours before the attack? Kalorned shrugged and went back to killing miners.


Dandrath Deninard > been away from the game better then 1 year whats this compliant stuff?
Leonidas Therm > its all bs
Krominal > http://www.minerbumping.com/p/the-code.html
Leonidas Therm > krom is a retard
Krominal > YOu will receuve a message shortly explaining everything
Leonidas Therm > but he does look better with something in his mouth

Kalorned killed Dandrath Deninard, who feigned ignorance. Protip: Don't feign ignorance. It's only going to get you another lecture on the Code.

For someone who claimed not to know anything about the New Order, Dandrath sure had the latest smacktalk down pat. "Why don't you shoot at something that shoots back?" We've already busted that myth, friend.

Dandrath was faced with the same choice that all miners must make: Buy a New Order permit or quit mining. Or quit the game. Kalorned urged Dandrath to buy a permit. Worst case scenario, Dandrath could buy a permit and then quit the game.

Attention all highsec miners: Consider this your official request. Pay up. If you don't send an Agent isk after reading this, you are considered non-compliant and subject to immediate termination.


Keraina Talie-Kuo > You already knew
Dandrath Deninard > like I said was away from the game
Keraina Talie-Kuo > After all, you supported The Code by way of voting for JAmes 315 as Saviour of High Sec
venture thebros > krom im disipointed u usally give them 20 secs or so before u blow them up
Krominal > venture thebros times are tough
Krominal > Something the rebels don't realize is that their resistance ham strings my ability to be more lenient

Kalorned pointed out a tragic side effect of the rebellion: It makes our Agents more likely to shoot quickly, so no one can interfere with the gank. Those rebels owe their fellow miners an apology.

Borderland 2's main villian is a fellow named Handsome Jack. Dandrath made a novel comparison. I guess Handsome Jack can't be worse than Hitler, can he? 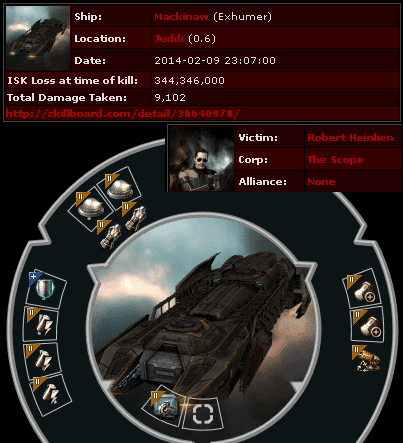 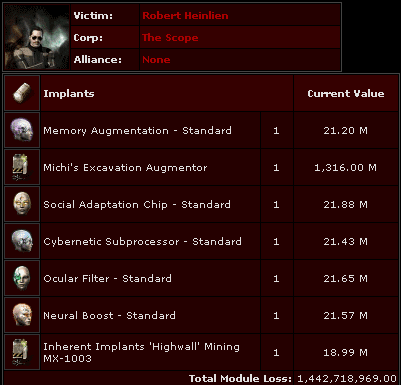 ...And a Michi's Excavation Augmentor. The augmentor may be Michi's, but highsec is the New Order's. Just something you might want to think about the next time you're going over your shopping list in Jita.

At the end of it all, Kalorned felt truly blessed. He knew he had done good things for the bot-aspirants that day. If you're ever feeling overwhelmed by the amount of need in highsec, just remember, it's one day at a time. One carebear at a time, one explosion at a time. No miner left behind!
Posted by MinerBumping at 20:33