Whipping Bot-Aspirants Back and Forth

I received a report from Kristalll, CEO of Valkyrie Professional Resources, in the I Whip My Slaves Back and Forth faction warfare alliance. 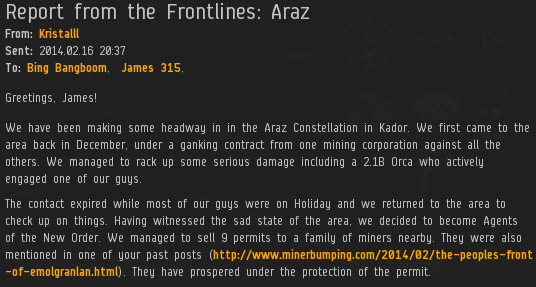 Agents in Valkyrie began ganking miners and selling them permits in the Araz constellation. Araz is located in the Kador region. Rebels in Kador can be unaccustomed to seeing vigorous Code enforcement. In time, however, the New Order always arrives.

Rebel miners resisted the call of the Code. But Kristalll and her fellow Agents were about to prove their worth.

Skeptics say the New Order isn't interested in stopping the bots. The truth--which any macro-miner in highsec will freely admit--is that the New Order kills bots all the time. 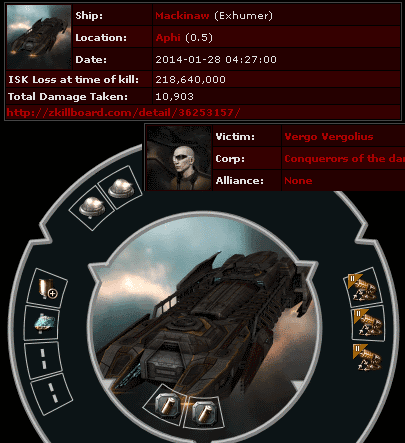 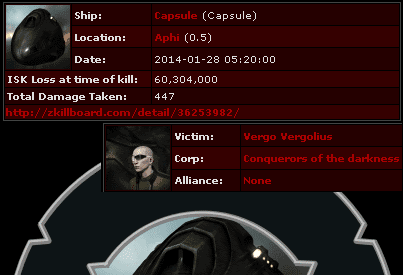 Vergo Vergolius and his alt were prime examples. For a period of 53 minutes, Vergo's pod continued to move between the belt and the station, as if it were still a Mackinaw. It was only stopped when our heroes popped it. Kristalll had absolute proof that the New Order killed botters. She presented her case to the locals: Support the New Order and stop the bots!

...But the ungrateful, hypocritical rebel miners still wouldn't pay. They don't really care if we kill bots. They only care about hoarding isk.

Stripped of their "bother the bots, not me" excuse, the rebel miners only become more foul.

At the end of the day, carebears aren't concerned with logic. They'll say anything. When LordStarfire challenged an Agent to a duel against his Tengu, the Agent accepted. LordStarfire immediately withdrew the offer. Carebears always bluff. It's the only move they know.

Kristalll learned of a highsec mining op sponsored by EVE Radio. Don't be surprised that some EVE Radio hosts would encourage bot-aspirancy. Their DJs often load up a long queue of techno music and go AFK. That's precisely how a bot would DJ. 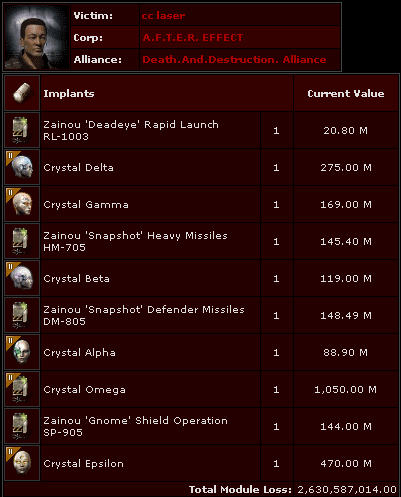 Since the EVE Radio mining op attracted rebels in ECM ships to protect the miners, cc laser assumed his Hulk was safe. The trouble with ECM is that the pilot needs to be at the keyboard. cc laser's Hulk was incinerated, and he lost a 2.6 billion isk pod to boot.

Kristalll wanted an even bigger demonstration to drive home the message: Those who mine illegally are never safe. 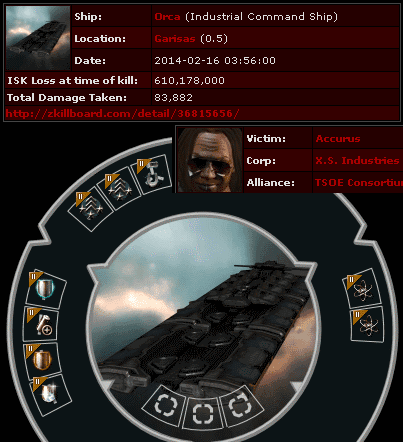 The result was a spectacular explosion. Despite being surrounded by rebel "guards", an unlicensed, fail-fit Orca was successfully ganked. EVE Radio had to admit that they could no longer protect the miners, and a general retreat was sounded.

Another day, another illegal mining op cancelled. With a surplus of gank ships, our heroes went out and ganked two more Orcas. 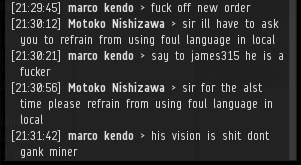 The work continues. There are so many more carebears who need to be broken, but time is most definitely on our side.
Posted by MinerBumping at 18:58