Kills of the Week: Freighter Edition

Boy, do we have a show for you this week! 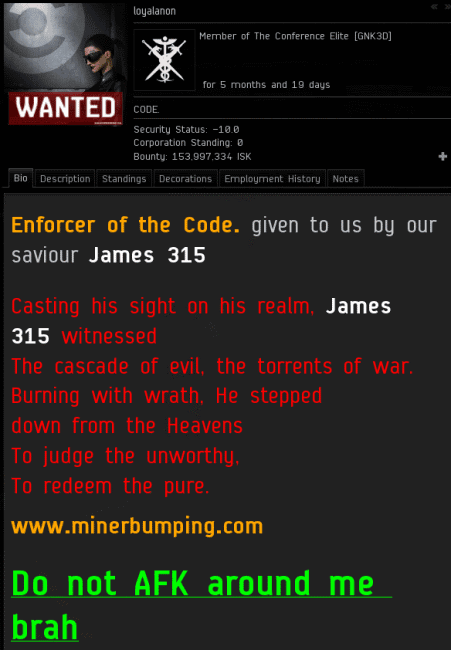 Frequent readers of our Kills of the Week feature will be familiar with Agent loyalanon, who specializes in leading large fleets of gankers against decadent bot-aspirants. Some look upon the Code-violators in their pricey ships and ask, "Why must highsec be tormented so?" loyalanon is the type of person who does something about it. loyalanon is notorious and has a bio with the clear-as-day warning, "Do not AFK around me brah". Incredibly, many brahs AFK around loyalanon anyway. They do so at their own peril. That's especially true when, as was the case this week, loyalanon is accompanied by a couple dozen other gankers, each of whom is equally zealous for the Code. 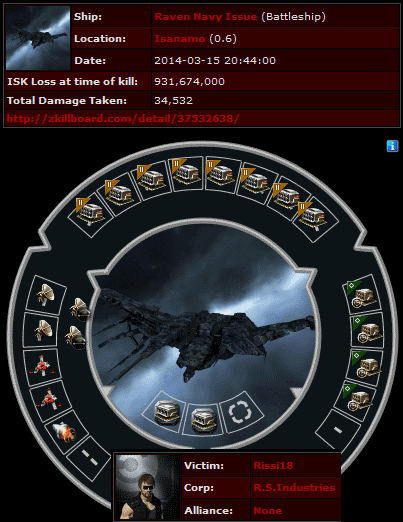 Rissi18's fail-fit RNI and 1.1 billion isk pod became the first victims of a special gank event in the Isanamo system this past weekend. loyalanon explains:


We started out with reports of an afk raven navy issue sitting on a gate in our staging system, we proceeded to ship into thrashers to take care of this non-compliant carebear. I even tried to convo him on an alt to see if he was interested in some last chance redemption however he did not accept or reject the conversation - a true sign of someone afk. We undocked, warped in, he was 2-3 shotted by he majority of the fleet. 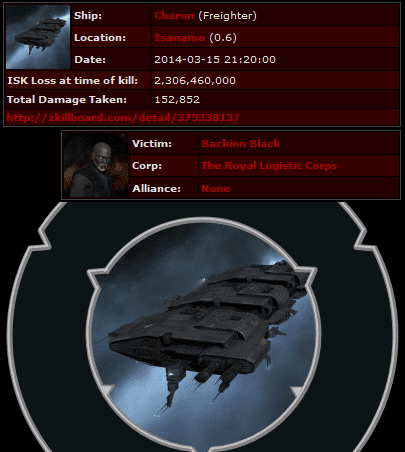 Backinn Black's freighter was the next Code-violator to fall. Some freighters like to AFK autopilot. Others just chill on the gate like it's no big deal. It's 100% safe in highsec because no PvP is allowed, right? Wrong.

Others have ganked freighters in highsec before, of course. Some even do so regularly. But right from the beginning, we can see where the New Order is different. Professional freighter gankers carefully select their targets for maximum profit. They let many freighters go by before choosing one stuffed with expensive items. The New Order, on the other hand, kills freighters who violate the Code. It doesn't matter what they have in their cargo holds--what matters is what's in their hearts. The New Order will not hesitate to gank even an empty freighter if the pilot shows indifference to the Code.

Sarge Sergeant lost a Charon of his own just two minutes after the fleet's aggression timers expired! loyalanon's fleet wasn't kidding around.

Only another seven minutes past the next aggression timer expired: Scarlett Fox's 1.7 billion isk Obelisk went up in flames. For those of you keeping score, that's three dead freighters in a space of thirty-nine minutes. loyalanon recalls:


At this rate I was scared we would not be able to keep up with the amount of bot-aspirancy and non-compliance going on in this system. However through our faith in the Code we overcame that fear and we persevered and continued exercising judgement on the non-compliants.

Simian's Obelisk was packed with more than 93 million units of Tritanium. How much of that do you want to bet came from illegal sources?

By the time Cloe Miller's 1.3 billion isk Fenrir was roasted by the fleet, the score was five dead freighters in barely more than an hour and a half. Oh yeah, and this was all in one system. You would think this would attract some attention, no? Wasn't it time for the anti-Order resistance movements to show up?


By this time we had roughly 10 white knights in system with smart bombing mallers, instalocking interceptors. However they were successful in stopping a grand total of zero ganks.

So much for the rebellion. But then our heroes saw something extraordinary. A jump freighter arrived in system and saw fit to park itself on the stargate where loyalanon's fleet had already been killing freighters.


We then had reports of an afk t2 capital vessel afk on a gate. A rhea piloted by Mericor. We were already formed and with 8 concord spawns and multiple white knights on the gate we still overcame the odds to deliver the message that non-compliants and bot-aspirants will not be tolerated. We had a few that were martyrd in our cause however rest easy knowing that isanamo local will forever remember this day as the day that a brave group of pilots took a stand against bot-aspirancy and non-compliance and said enough is enough. 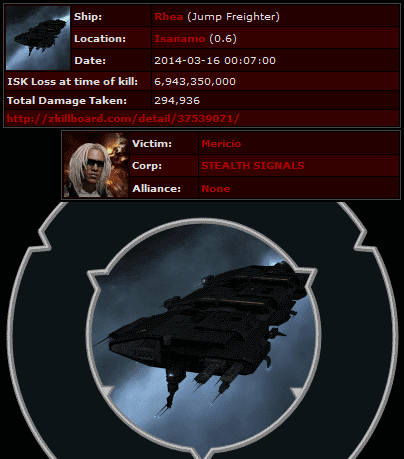 Mericio's 6.9 billion isk Rhea marked the first jump freighter to be taken down by the New Order. Welcome to highsec. Your cynos will not save you here. Only the Code will.

It didn't matter that the Rhea only contained 55 million isk worth of fuel. Mericio thought himself above the law. He didn't care about the Code and didn't even consider paying me any respect before he entered my highsec. Ten million isk for a permit? Nope! His bio contained not a word in support of the New Order. For Mericio, it was enough that his expensive, untanked ship was in highsec. He thought CONCORD would protect him. He was sorely mistaken. 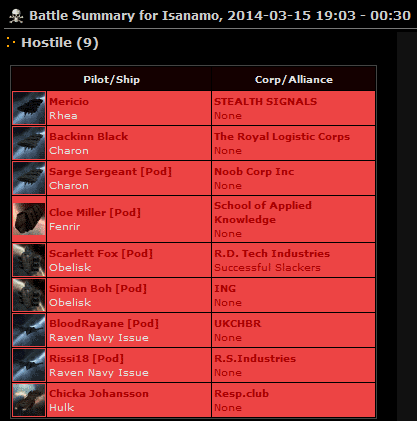 Eve-Kill.net gets it right. This was the Battle of Isanamo. I'm happy to say the good guys won. In the space of a few hours, 20 billion isk of bot-aspirancy was hammered into oblivion. Let's take a moment to give our thanks to the gankers who made the Code a reality in Isanamo:

If you still haven't gotten enough miner ganking, please view loyalanon's Miner PvP video on YouTube. There are plenty more explosions to be seen there.
Posted by MinerBumping at 20:00