Previously, on MinerBumping... When liberty's rebel alliance was disbanded by its only other remaining director, the New Order hoped to rescue liberty from another decade of mining in highsec. Though Agent Bing Bangboom explained how the destruction of the alliance was her own fault, liberty accused him of bribing the director.

liberty meant business. If it took another decade to restore her highsec mining alliance to its once-mediocre status, she would gladly do it. In the meantime, she would root out the traitors from the alliance. That would be the easy part, since everyone had already left.


Bing Bangboom > Think back, liberty... have I ever lied to you?
liberty > par when havent you not lied your blog is full of bs it is starved of truth

Bing tried to reason with liberty. The rogue director had stolen 100 billion isk or more from liberty's alliance. Why would Bing need to bribe him to steal money? Was the bribe more than 100 billion isk?


MR DushBag > I abided by the new order code and made billions while i saw others explode and cry
Bing Bangboom > billions!
Tylonal > The Permit is only 10,000,000 isk.
liberty > yea u say its a war game i get that but permits is what im against strongly
MR DushBag > its part of the game my friend
liberty > i am not paying too p[lay this game too pay isk too play too some dick
liberty > james can go shove it there where sun doesnt shine

Kino local turned into a forum to debate the New Order's contributions to highsec and the validity of the Code. Highsec residents will find this development familiar; it happens everywhere we go. Pretty much every conversation that occurs in a highsec local channel (outside the trade hubs) is about the New Order. 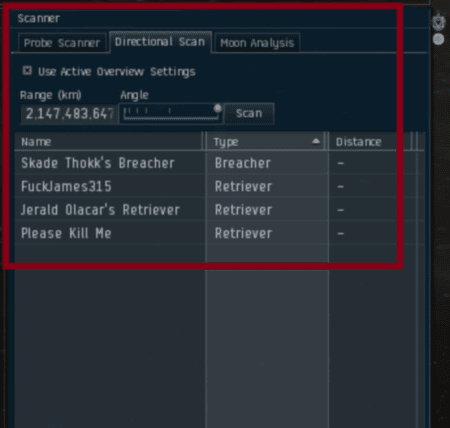 liberty railed against me personally. This shouldn't shock anyone, either. My name is often spoken of in highsec. Sometimes for good, sometimes for ill. Agent Malcolm Shinhwa was flying through a random highsec system and happened to hit his scanner, and got this as a result.


Alaric Tannehill > i don't care how easy it is, Tryanny is tyranny no matter how you sugar coat it
Alaric Tannehill > an apple is an apple no matter how you paint it
liberty > its the principle if you actually were having them pay for a service then would hell yea like hay pay 10 mil and we'll guard you from ganks but no you just say hay pay us 10mil or we gank u get the picture yea still think
liberty > http://i.imgur.com/kJmqcYY.jpg

Even after losing ten years of work, liberty hadn't learned anything. Nor had she acquired any new memes. It was still about the "principle". At what point does someone concede that a principle is faulty? Must liberty lose another decade of work? I fear for her future.


Bing Bangboom > Night Caper , liberty is one of the most famous opposers of the New Order.
MR DushBag > oposing the order is like fighting the BORG
MR DushBag > you cant win in the end without loosing alot
Night Caper > i would rather lose a lot and lose my pride. ooo and its a lot not alot lol
liberty > hell im up for that bring on zulu all over again numbers meen shit if cant bk up the fight Kill: Bing Bangboom (Jaguar)
Tylonal > That's a nice kill
Tylonal > .... 6 months ago?

liberty still cherished a killmail of one of Bing's Jaguars from last April. Ironically, the rebel who scored the kill was not liberty, but Syrax Vanity--the director who had stolen everything and disbanded the alliance.

The locals pressed liberty to produce evidence of a more recent triumph against the New Order. She linked some Catalysts who had been destroyed by CONCORD while killing miners. Now it was Bing's turn to offer a rebuttal:

liberty cried foul and demanded Bing explain how he scored those kills. But MinerBumping has already told the story of how Bing inflicted billions of isk worth of damage against liberty when she made her brief attempt to live in a wormhole.

Long story short, everything got blown up and liberty was forced to return to highsec. That was right about the time that everyone other than Syrax quit.

Poetically enough, the problem with liberty's wormhole venture is that she went AFK for too long and her alliance towers ran out of fuel. Bing did what came naturally. liberty thought Bing's tactics were sneaky, disgraceful, dishonourable... 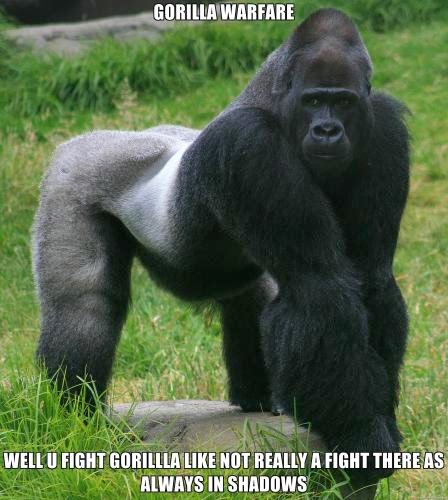 (The New Order knows how to make a meme worth repeating.)

Reminded of her past defeats, liberty grew angrier. Was this progress? Perhaps liberty was moving through the stages of grief. If so, Bing was there to guide liberty. Or perhaps liberty was simply spiralling out of control.