The New Order is powerful. Everyone knows that much. But just how powerful are we? Powerful enough to go anywhere in highsec, obliterate every bot-aspirant in our path, publicize it to all EVE...

...And then do it all over again. Our brave Knights returned to the Aufay system to let them know we haven't forgotten them, and to prove that we can return at any time. We did it openly. Any rebel "white knight" who was willing to endure the toxic atmosphere of the resistance had the chance to try and stop us. They knew the time, the place, and the targets. But they were completely incapable of doing anything--other than crying in local and screaming at each other in their private comms. The New Order simply has too many pilots and too many ships with too much DPS to be stopped. If the rebels wanted to stop the ganks, they should have shown up a year and a half ago, when we were small. They didn't. Now it's too late.

During the week of June 15th @ 00:00 EVEtime through June 21st @ 23:59 EVEtime, more than 50 freighters and jump freighters were put to death by New Order forces. Since we have powerful friends in nullsec, contingents from the CFC, HERO, and other coalitions put aside their differences to unite against our common enemy, the carebear. 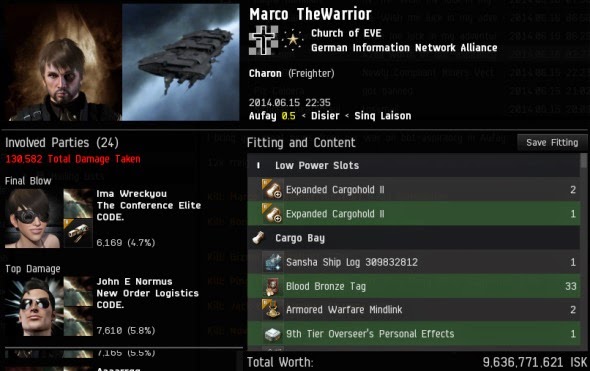 Marco TheWarrior auto-piloted his way out of a 10 billion isk freighter. Apparently he wanted to lose all of his possessions in a single gank, so he anti-tanked his freighter and packed it all in. Easy come, easy go. 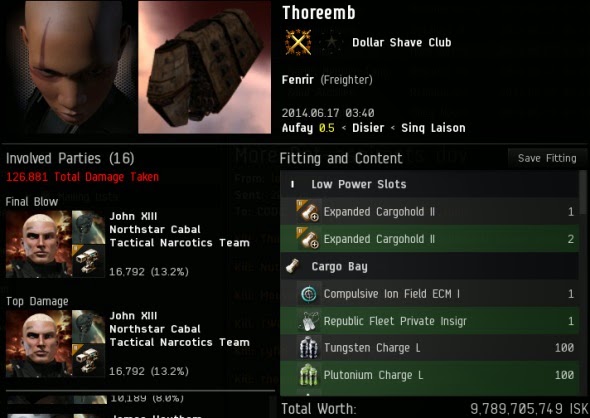 Incredibly, another 10 billion isk freighter made the same fitting choice later that week. Thoreemb didn't learn his lesson from the other unlicensed freighters who died; he had to learn it personally. He could have spent the money on 1,000 mining permits instead--at least then he would've had something to show for it. 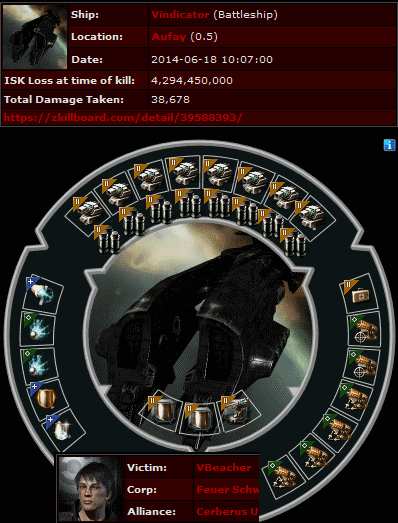 For the sake of diversity, various other high-value bot-aspirants were punished for their decadence. VBeacher's 4.2 billion isk Vindicator had lots of weapon upgrades. All that firepower went to waste, because he couldn't fire a shot while AFK. He could die while AFK, though. 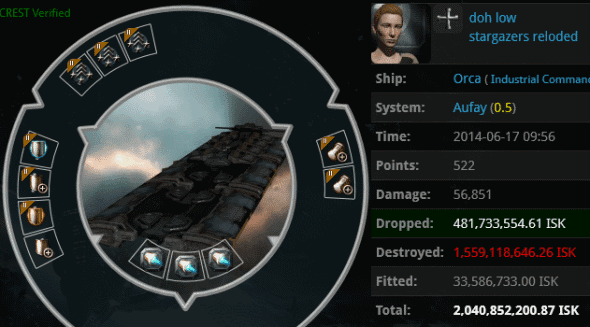 To be fair, freighter pilots aren't the only ones who have trouble learning their lesson without expensive losses. doh low is the former owner of a 2 billion isk Orca. This gank was highly efficient, since it destroyed the illegal mining vessels contained within. This saved our Agents the trouble of locating and stopping the carebear's planned mining op. 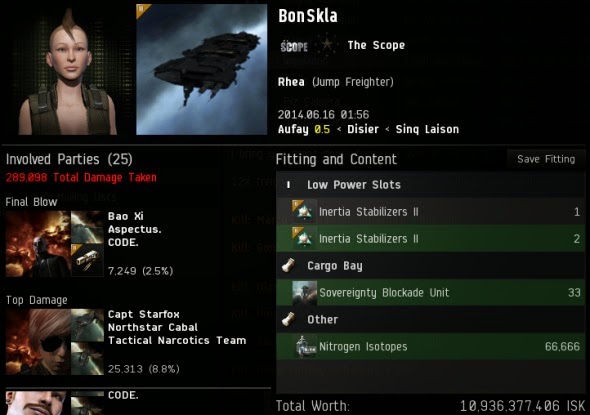 This wasn't a good week for unlicensed jump freighters. BonSkla lost 11 billion isk because she was too proud to buy a 10 million isk mining permit. Much of the loss came from the 33 Sovereignty Blockade Units she was carrying. In-game sovereignty is a fine thing for nullsec-dwellers. However, when you come to highsec, it's the de facto sovereignty you need to worry about. The New Order owns highsec. There's no use putting your head in the sand; we inflict far more isk damage each week than virtually every alliance in nullsec. 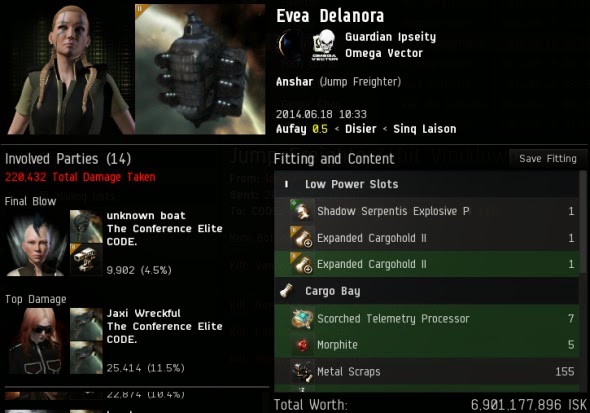 7 billion isk went down the drain the moment Evea Delanora decided to anti-tank her jump freighter and bring it into my territory without my permission. You think highsec is safe? If you lose your ship in a nullsec fight, your losses will be limited, thanks to insurance, alliance reimbursements, and jump clones (to avoid fighting with expensive implants). When was the last time you personally took a 7 billion isk hit? Evea did this week, because she thought "no one can control highsec". Her belief in that myth cost her more than any other mistake she'll ever make in her EVE career. 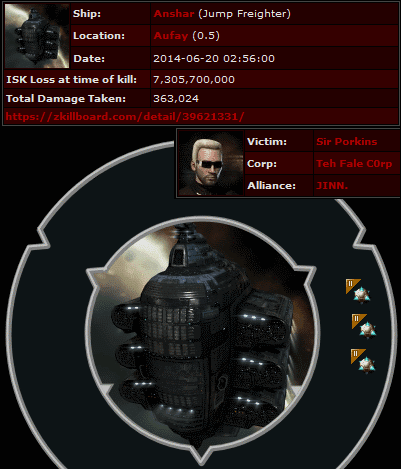 Sir Porkins was in a big hurry to get his Anshar through Aufay. That's why he indulged in a trio of Inertia Stabilizers instead of tanking up. Our Agents said, "Not so fast, my friend. Let's see your permit." He didn't have one. Seconds later, he didn't have a 7.3 billion isk jump freighter, either.


As I mentioned earlier, a massive thread of tears was posted on EVE-O by carebears who didn't like losing their freighters. Just weeks ago, CCP buffed the freighters. Now even CCP must be frustrated by the carebears' limitless appetite for nerfs. CCP Falcon chimed in:

To build a new highsec--a perfect highsec--the New Order must burn down the old one. Some EVE players are fit for the new world. Some are not.

187 m/s is the speed at which a fully-skilled pod (without navigation implants) auto-pilots through highsec--after its outer shell, an auto-piloting jump freighter, is removed, of course. Some EVE players are content to go through life plodding along at 187 m/s. We in the New Order believe there's a better way.

Are you ready for the future? Do you believe in the possibility of a better highsec? Maybe you have what it takes to become a ganker for the New Order. Contact Agent John E Normus about joining New Order Logistics, a CODEdot corporation.
Posted by MinerBumping at 20:18