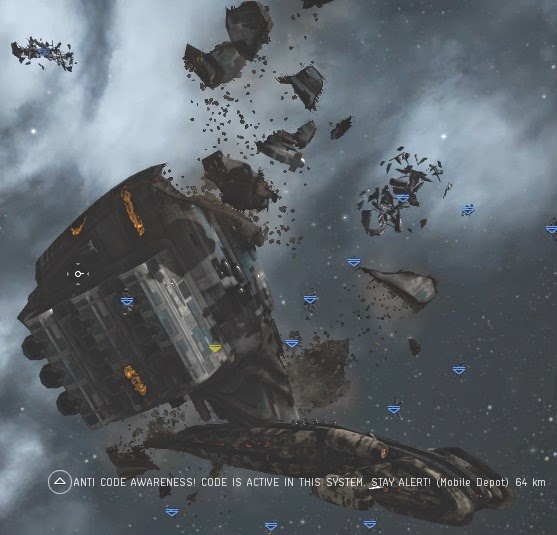 Look at that. A beautiful photo taken this week will no doubt go down in history, just like Earthrise. Let us review some notable kills taking place during the week of June 22nd @ 00:00 EVEtime through June 28th @ 23:59 EVEtime. 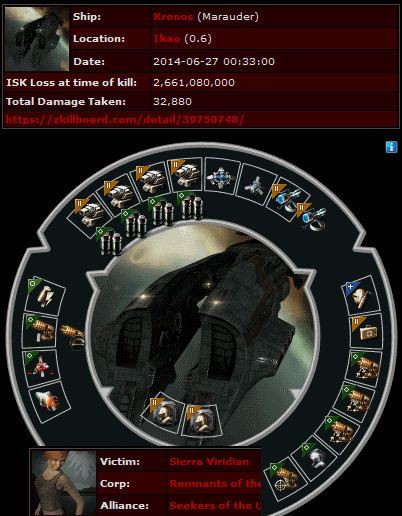 Sierra Viridian lost a 2.6 billion isk Kronos. It's funny how people fill their ships with blingy mods while traveling AFK through highsec. They have no one but themselves to blame when their ships explode. Instead of fitting such vessels modestly, the bot-aspirants choose fittings that inflame the passions of the gankers. Gankers such as Agents Lonely Spirit, Nitetime Video, Jaxi Wreckful, Aaaaarrgg, Riytan Toralen, Maou Solidus, loyalanon, Soylent Jade, Zane Arnolles, Bishop Conrad, Jerry Rin, Jake Makbema, Bao Xi, Zynon Alland, Princess Suicide, Brutal Anna, and Pod-Goo RepoWoman, for instance. 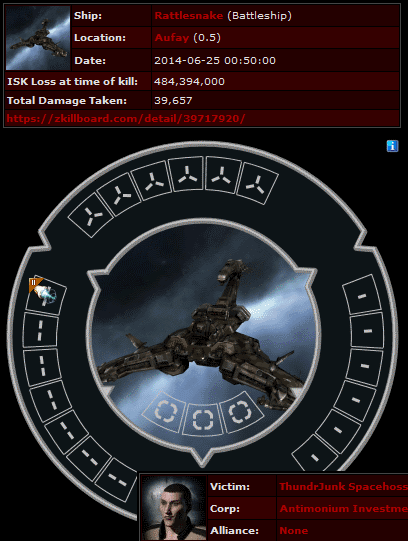 ThundrJunk Spacehoss's faction battleship was all junk and no thunder after this gank. I know I said people should fit their ships modestly, but there must be a happy medium between bling-fits and going naked. Common sense is not so common in carebear circles, it seems. Agents loyalanon, Krominal, Keraina Talie-Kuo, Radric Davids, John E Normus, Nitetime Video, Brainbashi, Rakeris, Jake Makbema, Bishop Conrad, Cinamite, Jerry Rin, Capt Starfox, Ima Wreckyou, Ferritos, Gankstalicious, Puskarich, Princess Suicide, and Prim Cloakjoy enforced the Code for this kill.

Yikes! The CODEdot alliance participated in more than a hundred freighter kills this month. (And lost none!) Think of the destruction. The devastation. The glory of the Code. 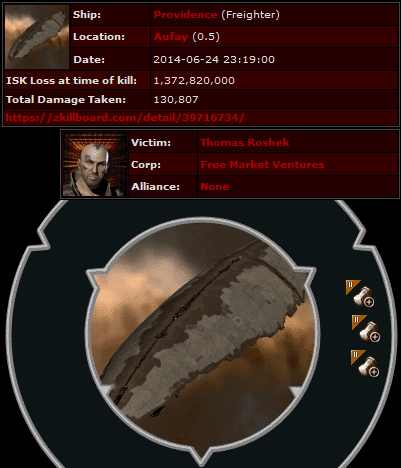 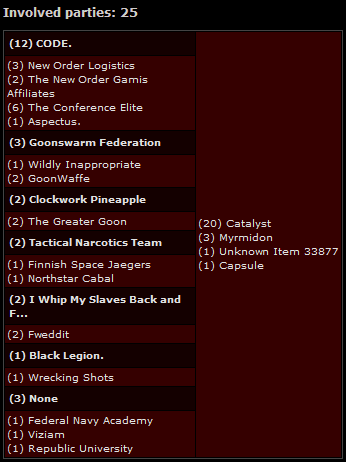 You might be noticing more alliances from across EVE joining in on the kills these days. Sometimes the participants are in nullsec alliances that are quite hostile to one other. When it comes to fighting our common enemy, they put aside their nullsec feuds and allegiances. They know that the wars of the five coalitions mean nothing if the bots and bot-aspirants take EVE from us. Good citizens from all over the galaxy won't stand idly by and let it happen. 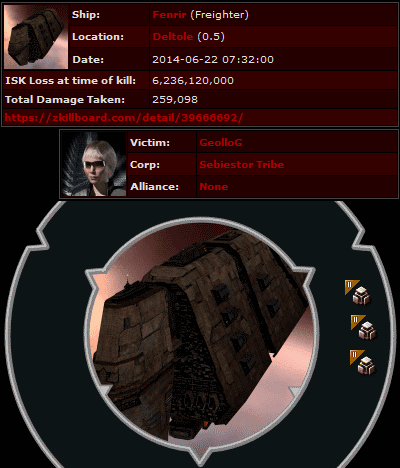 GeolloG took advantage of the nerf to freighter ganking by tanking his freighter and filling it with cargo. However, the New Order is far too powerful to be thwarted by a single nerf. Agents James Haythem, loyalanon, Pestario Vargas, Xeihun Khamez, Angel Pirate, BeBopAReBop RhubarbPie, Princess Suicide, Vic Jefferson, Athez, Schlampa, Jaxi Wreckful, Alttwo Nicko, unknown boat, Vargur Prime, Atalanta Loutte, ihcn, and Dendrilops killed her and confiscated her loot--worth 4.5 billion isk. Now her former possessions will be used for the common good. 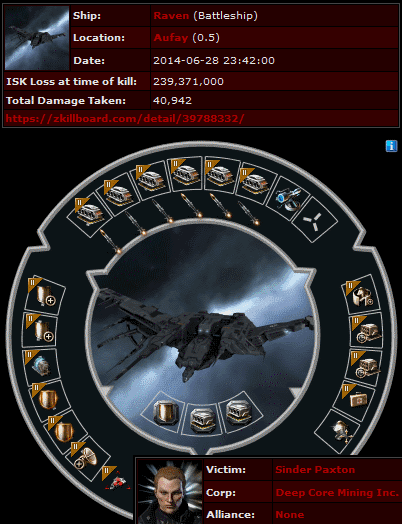 As we have seen, Anti-Order rebels were unable to prevent the freighter ganks. In desperation, Sinder Paxton tried to suicide gank Agent D35, whose Machariel was bumping the freighters out of warp alignment and away from the gates. Sinder chose this bizarre Raven fit to perform his failed suicide gank. Agents Gallente Sentry Gun, CONCORD Police Commander, and D35 enforced the Code and the bumping continued.

As an aside, isn't it interesting how the enemies of the New Order claim suicide ganking isn't elite PvP because it's so easy? They say suicide ganking is so simple that anyone could do it. And yet whenever they try to suicide gank us, they devise the most peculiar setups imaginable. This leaves open two possibilities: Either ganking isn't as easy as they think, or they are truly the worst PvP'ers ever. Oh, and a third possibility: Both. 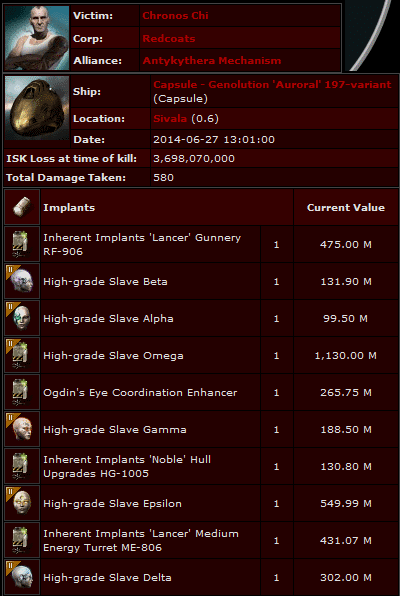 Chronos Chi lost the Pod of the Week, a 3.7 billion isk forehead-slapper popped by Agent D400. Perhaps the carebears would save some money if they spent a few billion isk to pay Agents for fitting advice.