Announcement of an Extraordinary Victory

Click for full-size version
Chocolate Mooses asked his fellow gankers in loyalanon's freighter-ganking fleet to memorialize the occasion using MS Paint, all while their aggression timers ran out. Seen above is Bob Masevski's depiction of a jaunty group of Agents killing a freighter. 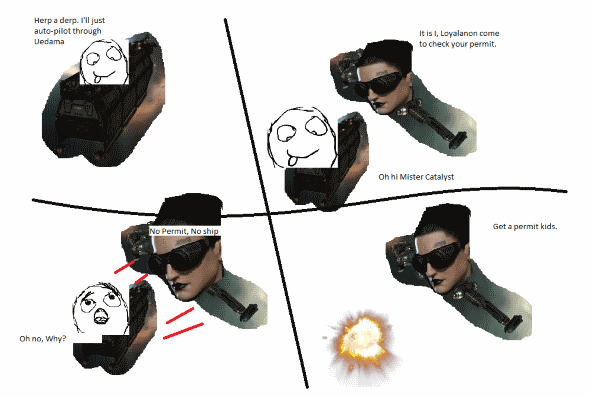 Click for full-size version
And here's Malon Kreed's upvote-worthy effort. A case of art imitating life, for sure. 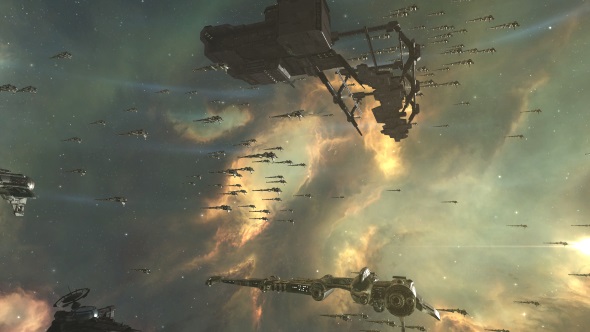 Click for full-size version
Zopiclone snapped some photos of a Catalyst fleet. Inscribed above the collection are the words, "Bot-aspirants beware. Our Catalysts are ready. Are you?" I would recommend checking out the full-size versions, as we can't do them justice in this small space. 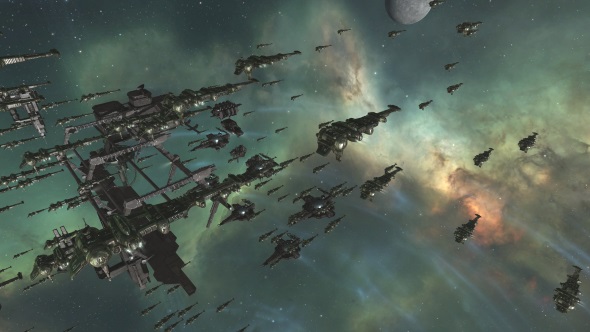 Click for full-size version
Now that these majestic photos have set the proper mood, I will make my announcement. Our story begins two years ago. By this time in 2013, Agent D400's months of shuttle-popping had caught the attention of many ambitious young Agents who wished to follow in his example. In response to popular demand, I eventually wrote a brief guide on how to use Thrashers to gank autopiloting shuttles, many of which contained expensive pods. 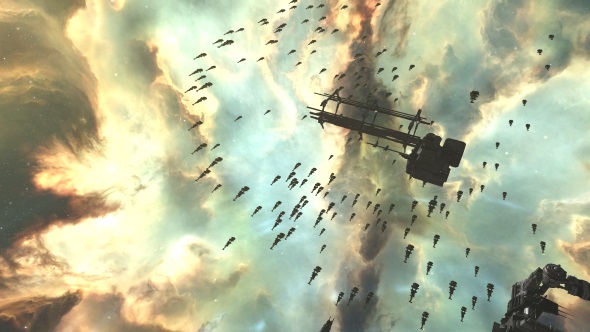 Click for full-size version
As I was absorbing the shuttle-ganking experience for myself, I made an informal study of autopiloter traffic around major the trade routes of highsec. Autopiloting shuttles were so common that you could often find a suitable target simply by undocking and warping to a gate. If not, you could bounce to another gate, and a target would usually be found within a few bounces. It wasn't uncommon to encounter two autopiloting shuttles drifting toward a gate at the same time. 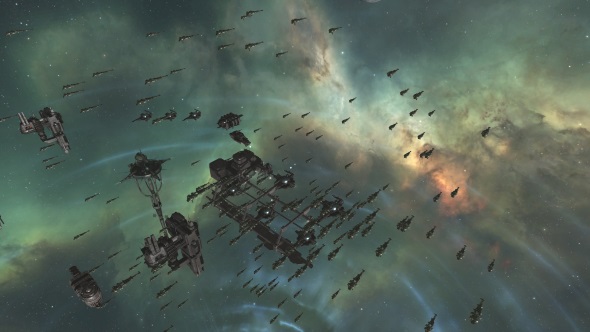 Click for full-size version
Now, two years later, I conducted another survey of the trade routes. Everyone with ganking experience knows that autopiloter traffic is down significantly, but I was curious just how far it had fallen. My findings were extraordinary. Once among the most common activities of highsec players, shuttle autopiloting is down by about ninety-five percent.

Rebels and skeptics will tell you that the Code doesn't matter. That it can't make a difference. In truth, the transformation we have already seen is nothing short of remarkable. Even the most commonplace behaviors of EVE players are changing dramatically, all in response to the New Order and its Code. No other organization in EVE history has done so much to change the way people play the game.

We still have a long way to go. Our goal isn't 95% compliance; it's total compliance. Highsec carebears, be warned: The New Order is here to stay. We're in this for the long haul. We have only begun to fight. Your children will live under the Code. Your grandchildren will sell mining permits.
Posted by MinerBumping at 20:19