If the week of November 29th @ 00:00 EVEtime through November 5th @ 23:59 EVEtime has taught us one thing, it's that good EVE gameplay is all about adaptation. Players adapt to changing game mechanics, they come up with new ways of improving their objectives, and, above all, they adapt to other players' adaptations. Bot-aspirants, on the other hand, do not have the ability to change. It's hard to adapt when you're watching Netflix. 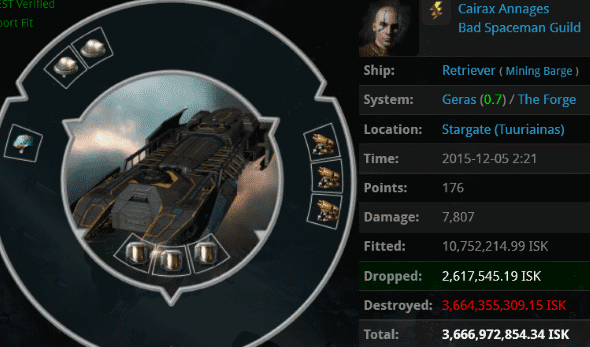 KILLMAIL
The changes to corp mechanics were designed to eliminate highsec awoxing. However, they weren't as effective in stopping reverse-awoxing, where potential targets are recruited into friendly-fire-legal corporations. Cairax Annages wandered into Bad Spaceman Guild. The corp was actually a front for the Belligerent Undesirables, who sought to teach Cairax a lesson in the art of reverse-awoxing.

...A lesson Cairax won't soon forget. Yes, BU are back, along with the Belligerent Undesirables blog. Agent Iaculus performed the kill and donated 100 million isk in Cairax's name to the New Order. 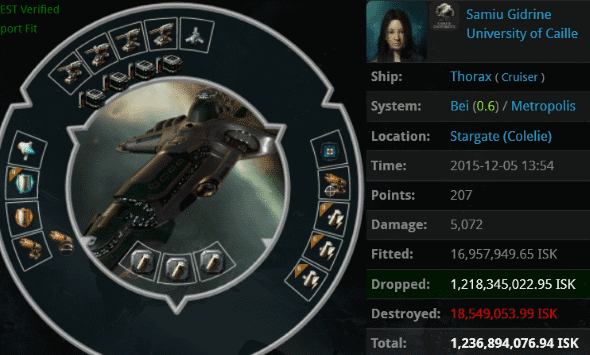 KILLMAIL
Wish you had your own triple-PLEX Retriever kill? Our Agents are quite good at sniffing out PLEX haulers. Sometimes they don't even need a cargo scanner. Samiu Gidrine had the kind of Thorax that just screams, "Gank me!" Agent Tisiphone Dira heeded the call.

That's one less month Samiu can spend mucking up what we're trying to achieve in highsec. 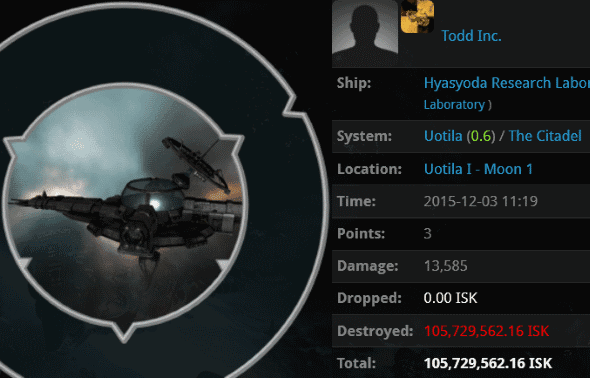 CORP KILLBOARD
A danger lurks: Bot-aspirants are anchoring structures all across highsec without a license. Three different corporations--Monstrous Regiment, Todd Inc., and Adeptus Mechanicus Titan Production Inc--were targeted by the elite Wardog Squadron. A task force comprised of Agents Industrial Kitty, Kittycat Meow, Jorge Tresuncinco, HotShotX Warcastle, and Not HotShotX Warcastle tore through two dozen structures this week. During this campaign, they were able to capture over 13 billion isk in assets. 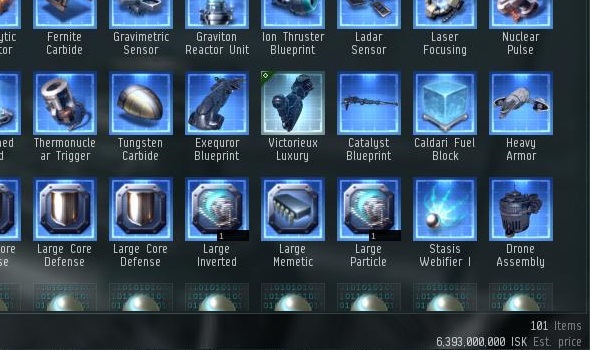 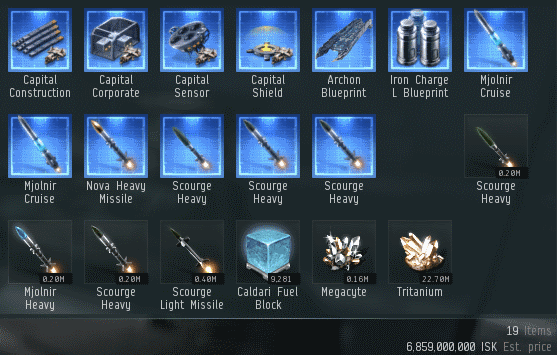 And frankly, I'm relieved it wasn't 13 billion isk worth of PLEXes. Seeing how much contraband was able to be seized, I'm wondering if the carebears of highsec aren't in need of more of this particular brand of content. Much more, even. 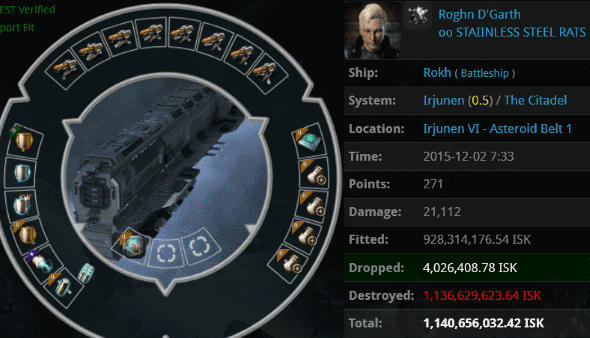 KILLMAIL
Roghn D'Garth piloted the kind of ship that makes you want to puke. Luckily, Agents Lament von Gankenheim and Jarnskeggi Hvikatimbr knew exactly how to handle mining battleships. Protip: Even when mining in a ship with a 500 million isk microwarpdrive, if you don't have a permit, you're going nowhere fast. 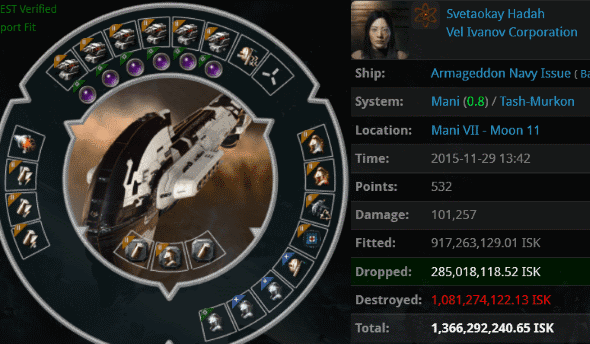 KILLMAIL
Our Agents are becoming quite skilled in getting fights with carebears who are otherwise less vulnerable to attack. Svetaokay Hadah was running missions in a 0.8 system. She lacked a permit and had no interest in buying one. But Agent Abby Winters, with some help from a Corpus Prophet, managed to teach Svetaokay the importance of obeying the Code. 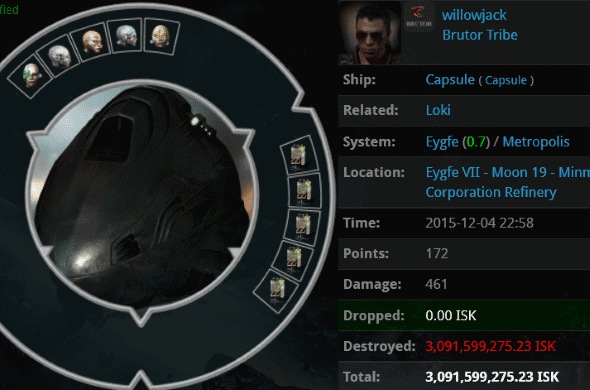 KILLMAIL
willowjack had it all: A tech III ship, a 3 billion isk pod, and a pocketful of carebear myths about the New Order not shooting ships that can shoot back. willowjack got into a duel with Agent Karak Terrel. Karak's Sleipnir, empowered by the Code, punished the Loki with the kind of elite PvP that makes EVE great. The rebel was shellshocked by his defeat. He remained in space long enough to lose his pricey pod.

Of course, as Agent Tisiphone Dira will tell you, there's more than one way to solo PvP a Loki. This week, she solo PvP'ed a Pandemic Legion Loki. It was AFK at the time, but that wasn't Tisiphone's fault. 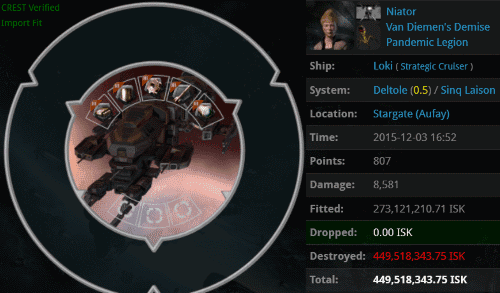 PL has some strange fleet doctrines these days. I think some low/null folk are getting soft.
Posted by MinerBumping at 22:04