Just once I'd like to see a week where everyone kept it real in highsec. I know that it will happen in the future, when the New Order achieves final victory with 110% Code-compliance across highsec. Still, it would be nice, in the meantime, if the carebears all acted cool for a full week. Unfortunately, this was not that week. Many carebears acted decidedly uncool--the very opposite of how they ought--during the week of December 13th @ 00:00 EVEtime through December 19th @ 23:59 EVEtime. Here are a half-dozen examples: 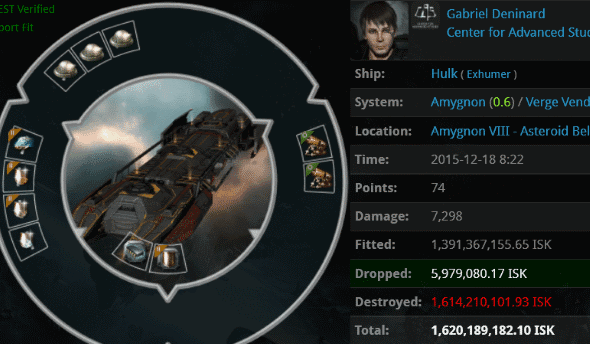 KILLMAIL
Let me guess, Gabriel Deninard didn't get the memo that Hulks have been obsolete for the last few years. Hulks aren't the only thing that have no place in modern highsec; look at that decadent fitting. By contrast, Agents Snigie Audanie and Zopiclone demonstrated the perpetual relevance and stylishness of highsec ganking. 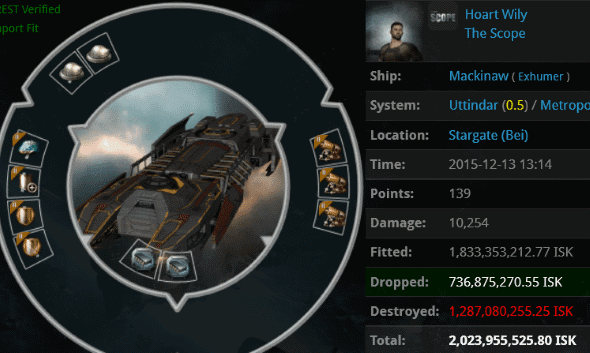 KILLMAIL
Can it get worse than a 1.6 billion isk Hulk? Hoart Wily raised the stakes with his 2 billion isk Mackinaw, which was discovered AFK on a gate. Agent Tisiphone Dira really rose to the occasion with an impressive save.

If you were wondering how that Mackinaw was worth so much isk, take a look at the drone bay. Harvester Mining Drones are even worse than Hulks. They represent bot-aspirancy in its purest form. 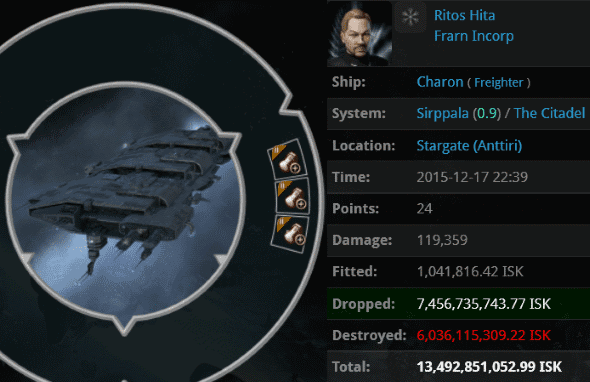 KILLMAIL
Ritos Hita went with a triple-anti-tanked freighter filled with expensive nonsense. He avoided dying in Uedama, but he was gravely mistaken if he thought 0.9 systems are beyond the reach of the Code. But since he was in a 0.9 system, there are plenty of Agents to thank for this killmail: Cheeky Nando, BAE B BLUE, Narl' Amhar, AndroGon Navy, HABEPHO, loyalanon, Salah ad-Din al-Jawahiri, Krominal, lider 1987, Stormy whether, Keraina Talie-Kuo, Assassn Gallic, Sasha Cohenberg, Ame Hime, Alt 00, Dart Zeren, Jack Fizzleblade, Engin Can, Chocolate Mooses, kaz89, Irisz Renalard, Disco Superstar80, Evil Master, Ampersand And I, Kirgi, Annakhi, Nonake Ekanon, Yabba Dabba Do, Pure Whyte, Callum Lul, The Occidental, Mhirri Aishai, Elite28, and Hinarji Arji. 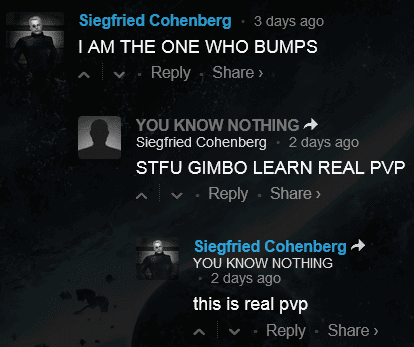 ...and I hear the bumper wasn't half bad, either. 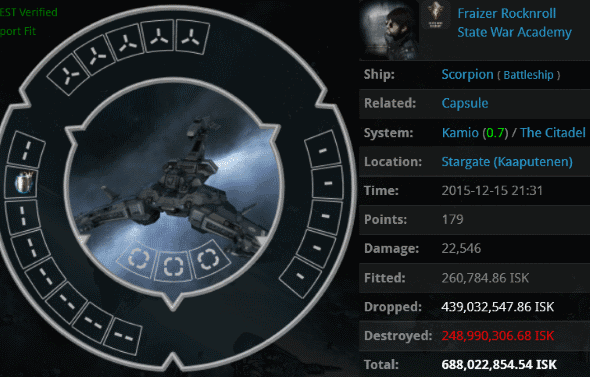 KILLMAIL
Did Fraizer Rocknroll forget something? His surprisingly expensive Scorpion was autopiloting through the New Order's ancestral homeland when it was caught by Agents Mildron Klinker, Lament von Gankenheim, and Salah ad-Din al-Jawahiri. Maybe the killmail will shed some light on things:

For some reason, the Scorpion's fittings were in the cargo bay. To keep them safe, I suppose. 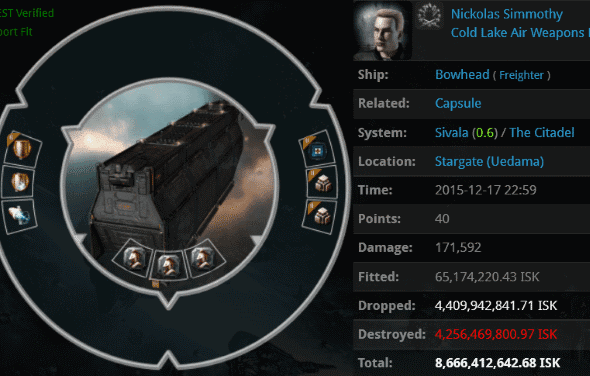 Like bubbles, bumpers should be included on killmails. As Agent Siegfried Cohenberg points out, Nickolas lost more than his Bowhead: His 3.2 billion isk pod was popped by Agent EveIs ABadGame PleaseQuit. 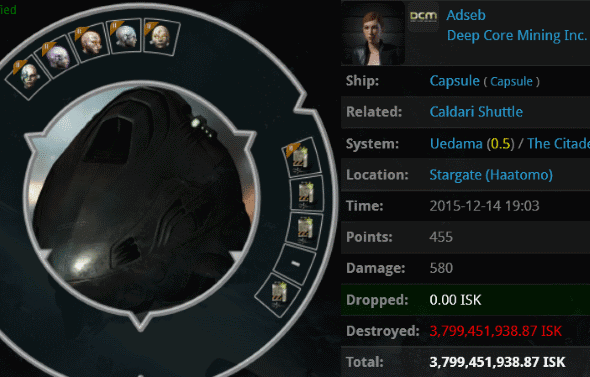 KILLMAIL
Even in this day and age, there are still people who autopilot shuttles while using expensive implants. Adseb was intercepted in (sigh) Uedama with a 3.799 billion isk Slave pod. Agent Salah ad-Din al-Jawahiri liberated the pod from its shuttle, and the implants from the pod. But don't worry, Adseb's revenge plot is already in motion:

...He sold his kill right to a random guy in Pandemic Legion. At least, I hope it's a random guy, because otherwise Adseb named and shamed his own main character. PL guy, good luck defeating our elite PvP'ers in honourable combat. You'll need it.
Posted by MinerBumping at 20:45