Even better than a single video of New Order Agents performing elite PvP: A bunch of videos--a whole Elite PvP PowerPak™ of them, even. 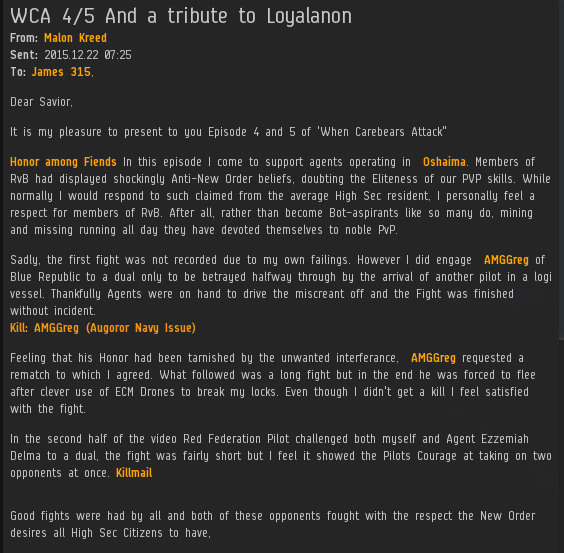 We begin with Agent Malon Kreed's "When Carebears Attack" series. 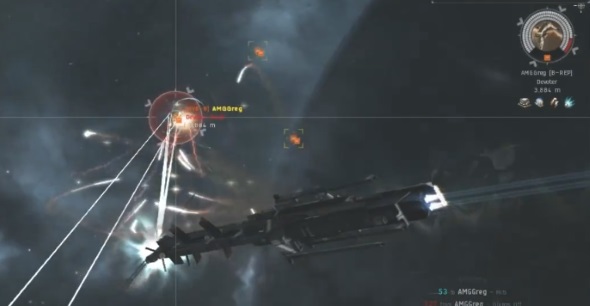 YouTube: When Carebears Attack #4: Honor Among Fiends
Here are your killmail links...

It's nice to see some rebels trying to shoot back, but without proper PvP training, it's useless. If you're a rebel and you have ambitions to engage in elite PvP, embrace the Code instead of resistance. Then we can teach you how it's done, and you won't feel guilty about lacking a permit, either. YouTube: When Carebears Attack #5: Divide and Conquer
...And the rest of the killmail links: 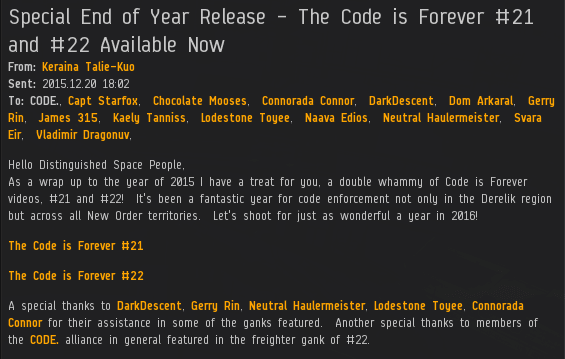 That's right, even more of Agent Kalorned's "Code Is Forever" series. If 2016 is anything like 2015, video-watchers will be in great shape! 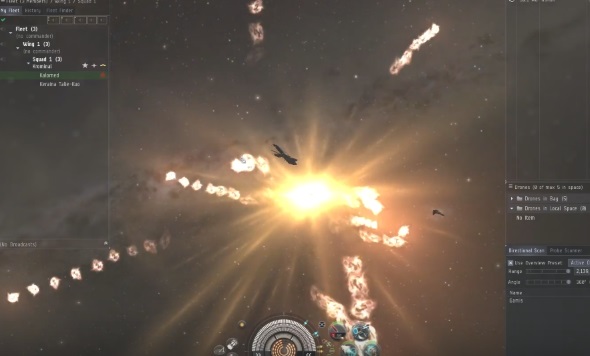 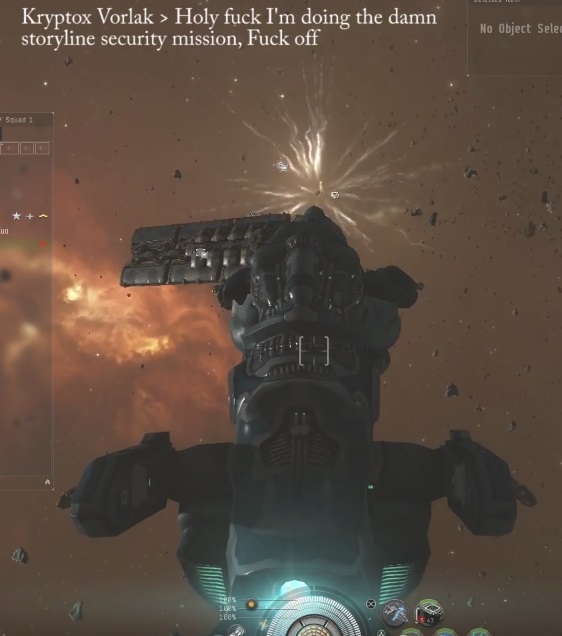 YouTube: The Code Is Forever #22
And to think, none of this elite PvP would've been possible if not for the Code. Look at all that content. Highsec and EVE would be so dull without it.
Posted by MinerBumping at 22:29