During the week of January 31st @ 00:00 EVEtime through February 6th @ 23:59 EVEtime, our Agents won many incredible victories. They saw to it that countless bot-aspirants were punished. Hundreds of billions worth of contraband were destroyed. But our Agents also saw terrible sights; they bore witness to things that no one should ever have to see. 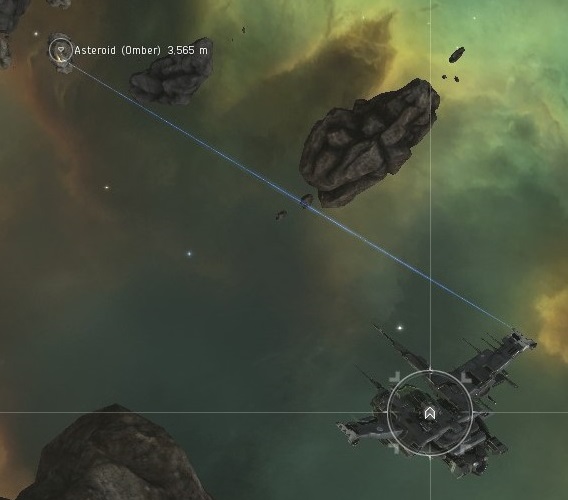 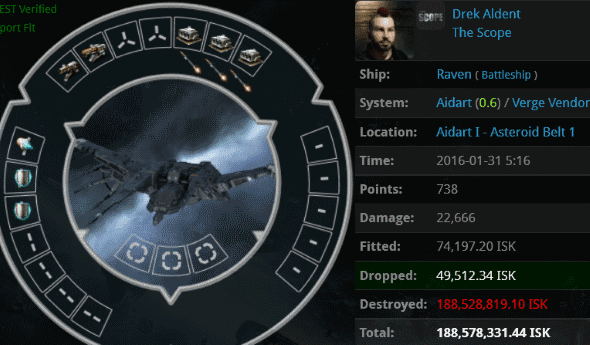 KILLMAIL
Yes, Drek Aldent's mining Raven only got worse when Agent Zopiclone examined its fittings in the killmail he earned: Empty lows and rigs. A single Miner I, which was apparently the purpose of this ship. And I bet I don't even need to tell you that both of those shield boosters are Civilians. 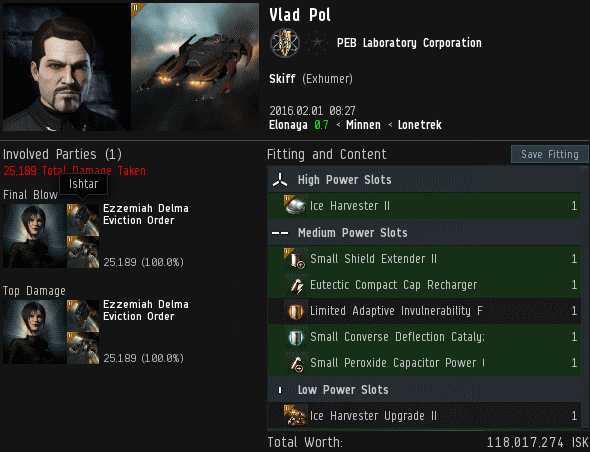 BATTLE REPORT
Lots of miners try to bully Agent Ezzemiah Delma, but our Agents are known for standing up to the bullies of highsec. Vlad Pol and his fellow miners launched an unprovoked assault on Ezzemiah's Ishtar after she destroyed their unlicensed MTU.

The battle was swift. 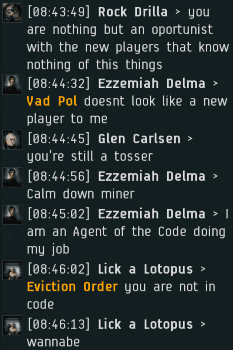 The evolution of the rebels: Before, they said that the Code and the New Order and our Agents didn't exist, or if they did exist, that they were all losers. Now, someone not in CODE. is a "wannabe"! 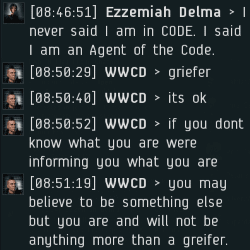 The locals were outraged by the destruction of the Skiff fleet, but there was no arguing with Ezzemiah's success. 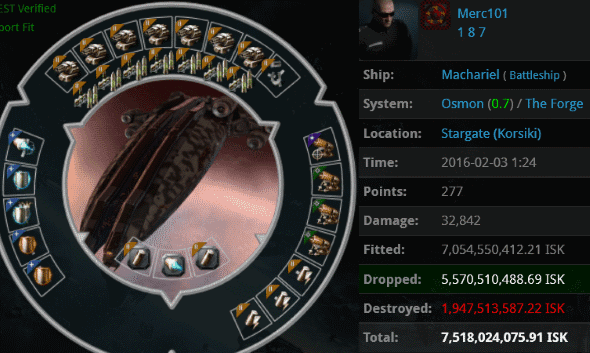 Our Agents are known for their helpful nature. You can always count on an Agent of the New Order.

Sometimes the best help they can provide comes in the form of tough love. 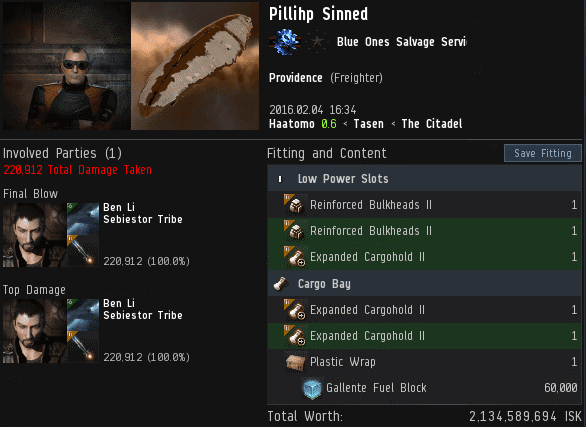 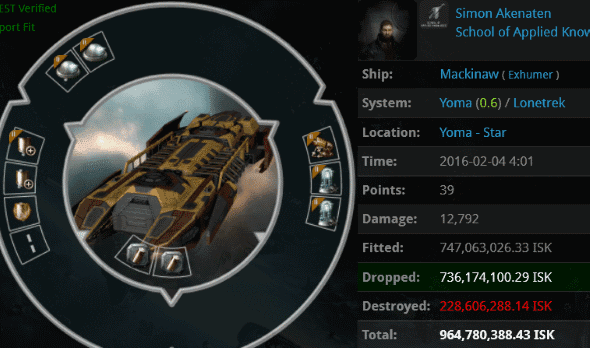 KILLMAIL
Simon Akenaten's powergrid-tanked Mackinaw was worth nearly a billion isk. Most of that came from the pair of Harvester Mining Drones he was carrying. Agents PV Rock and Wonderful Friendship hunted him down. They found him loitering at the system's star. He had 35 units of ice. I don't know what Simon was thinking before he got ganked, but I have a guess at what he was thinking immediately afterward. 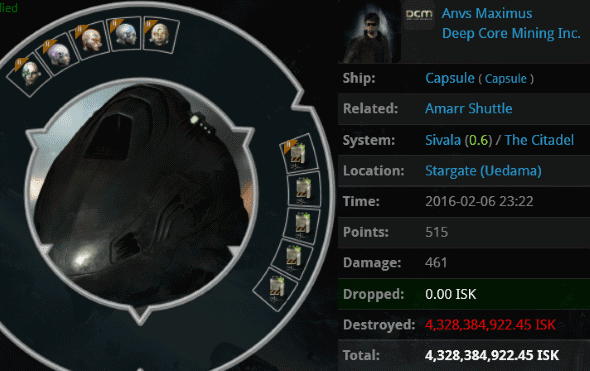 KILLMAIL
Anvs Maximus brought shame to highsec this week with his 4.3 billion isk pod, which contained a High-grade Crystal set. The pod was popped by Agent PV Rock after he eliminated Anvs' autopiloting shuttle. You know, EVE isn't supposed to play itself. It's meant to be played by decent men and women, people like our Agents.
Posted by MinerBumping at 22:31