Reasonable people have often bemoaned the risk/reward imbalance in EVE, particularly where highsec is concerned. Though highsec still needs more risk, there are plenty of dangerous people lurking there. I want to be clear what I mean when I refer to "dangerous people" in highsec. I'm not talking about gankers, wardeccers, and the like; I'm talking about reckless carebears, bot-aspirants, and Goofuses. They undermine the fabric of highsec society. And most of all, they're a danger to themselves. Let's see how carebears inflicted self-harm (in-game!) during the week of February 14th @ 00:00 EVEtime through February 20th @ 23:59 EVEtime. 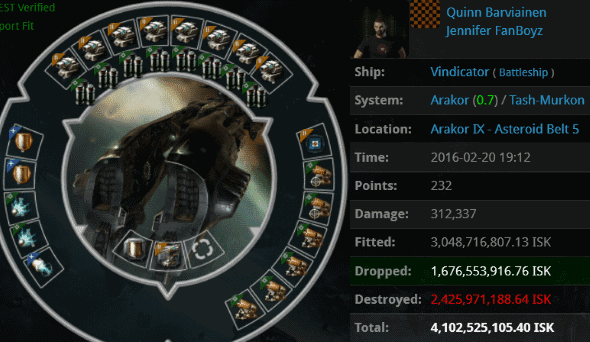 BATTLE REPORT
Arrogance and greed are common among highsec incursion runners. Quinn Barviainen and his fellow incursion runners felt absolutely confident of their safety, despite lacking permits. They didn't count on a brilliantly executed smartbombing run by Agents Kirra Tarren, Roggo Tarren, Dekaolc1, Aerys Thunder, and Ranged Enigma, who nuked the carebears' two logi ships. Dazed and confused, the incursion runners allowed themselves to be killed by NPCs. As you can see on the Battle Report link above, they lost two Scimitars, a Vindicator, a Nightmare, and a Machariel--a staggering loss of over 12 billion isk. 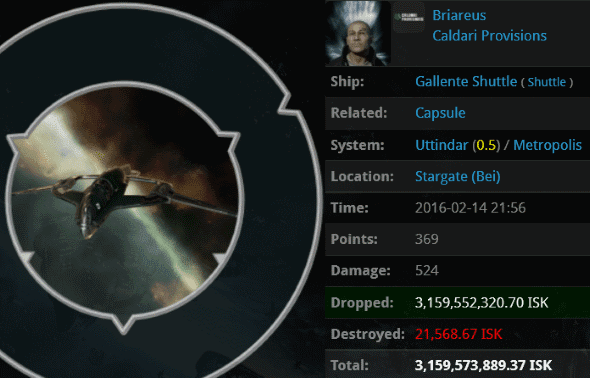 KILLMAIL
Briareus became an unwilling pioneer in a new era of EVE when Agent Carebears' Nightmare popped his 3.15 billion isk shuttle. In the old days, such a travesty would involve hauling PLEX. Now...

...You guessed it. Yet another way for the New Order to improve CCP's finances!

In fairness, Briareus probably does need someone to inject him with skill. 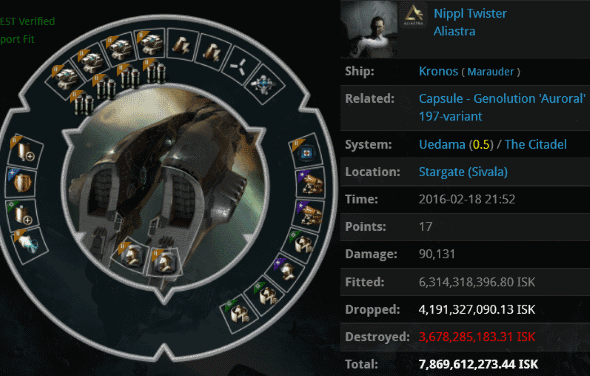 Adding to the butcher's bill, Marina Gankalot smashed Nippl's 1.34 billion isk pod. The Anti-Ganker lost over 9 billion isk in total. Why didn't Anti-Ganking save him? 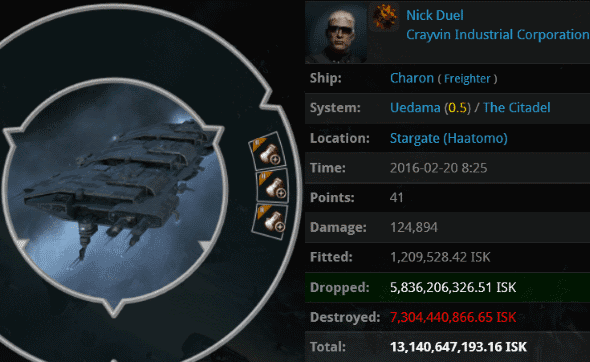 A lot of people don't like Svipuls. There go another 196 of them.

There's a reason why the Code commands people to respect New Order Agents. The alternative can lead to unimaginable pain. 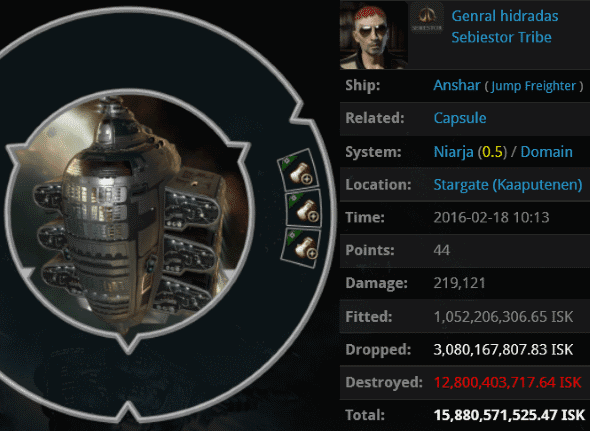 KILLMAIL
Genral hidradas was given an chance to buy a mining permit. Instead of embracing the opportunity, he spoke ill of the New Order and its Code. Disaster soon followed. Genral lost a 15.8 billion isk Anshar and a 2.3 billion isk pod. (He spent a billion isk on faction anti-tank modules!) He said our heroes were "terrible". I guess that's why he didn't see fit to escape by activating his jump drive. What's the worst that a bunch of gankers could do? Agents Sasha Cohenberg, Warr Akini, Yojiro, Ikolo, Capt Starfox, Dungar's Sister, Burt Plug, Samsa, Miss Relina, Morrigan Laima, Shazna Solta, Oh c'mon, Ganku Desu, Pure Whyte, Ailish Liu, Another ShadeOf Whyte, Nastyflaps, and Turdus Merula exceeded Genral's expectations. 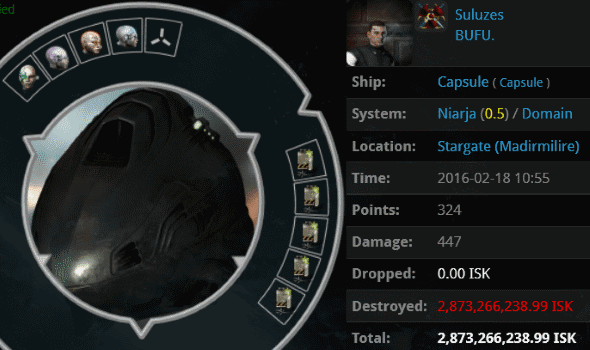 KILLMAIL
Suluzes was an old-fashioned bot-aspirant. He hadn't heard that people weren't autopiloting in shuttles as much anymore. In fact, Suluzes didn't see a need to use a shuttle. He took his 2.8 billion isk pod on an AFK joyride through highsec without even the safety of a rookie ship. No need, he thought, since he was merely going through the Niarja pipe. Nothing bad ever happens there. Agent ST0NER SMURF caught up with him and delivered some fresh content.
Posted by MinerBumping at 22:18