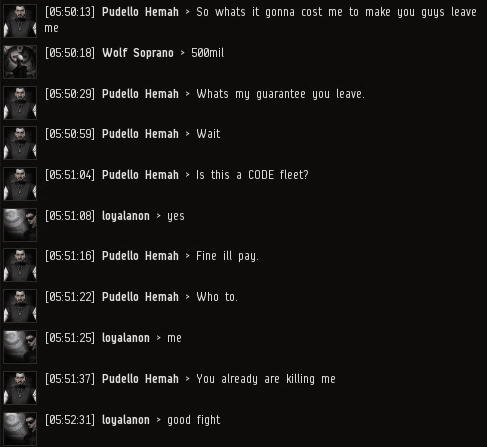 Many good fights were had during the week of February 7th @ 00:00 EVEtime through February 13th @ 23:59 EVEtime. It's worth savoring a few more of them. But before we begin, one more screenshot: 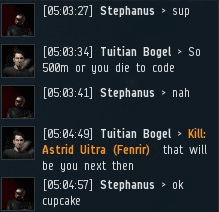 Famous last words. Stephanus' loss of a 7 billion isk Rhea will have him thinking twice about the threat posed by cupcakes. 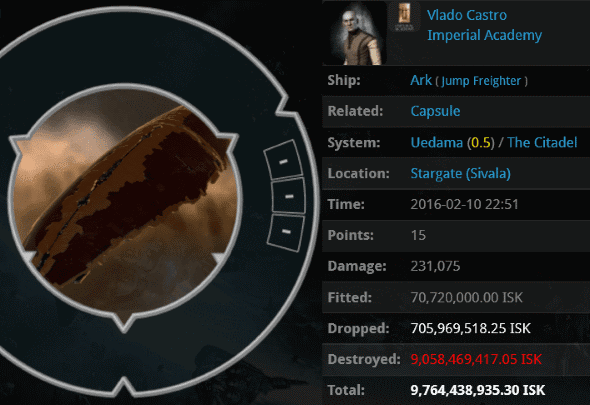 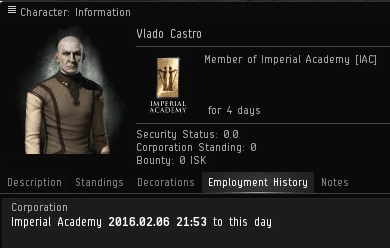 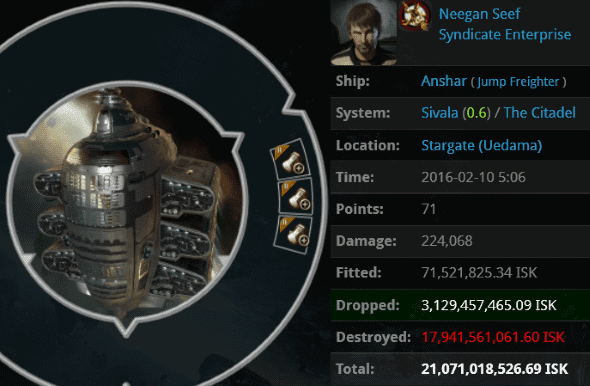 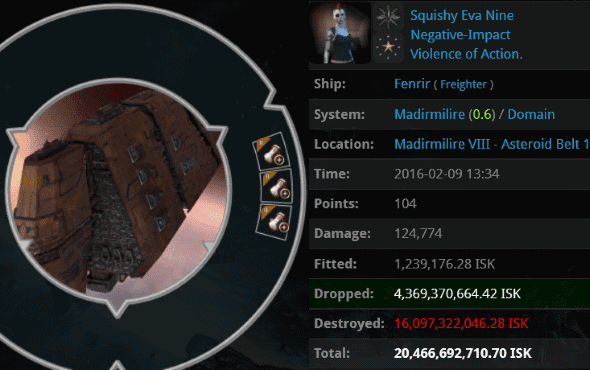 KILLMAIL
Few things are worse than losing a freighter on a gate in a trade route system. Squishy Eva Nine avoided such a terrible fate. Instead, she lost her 20.4 billion isk freighter while sitting in an Asteroid belt. She was discovered by Agents Warr Aikini, marcusluv stradius, Shazna Solta, Private Jokerr, Morrigan Laima, Reggie Thistleton, Ayatola Whoami, Rakuud Arbosa, Dea Tacita Larunda, Pure Whyte, Indiscriminate Justice, Black Viper1, and Yokuan. Soon she became like one of the asteroids. 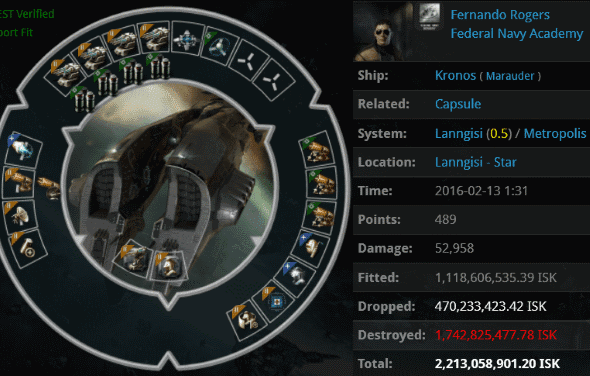 KILLMAIL
Carebears whine that suicide ganking is too easy, and that gankers don't risk anything. Their assertion was undermined by Fernando Rogers' 2.2 billion isk Kronos. Agents Krig Povelli and Ullus Demos were responsible for its death. You might wonder how this killmail challenges carebears' ideas about the ease of suicide ganking. But you've got it all wrong, friend... 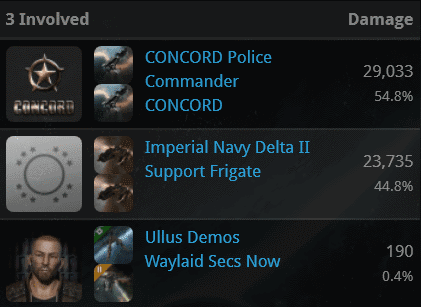 ...because the Kronos was the suicide ganker. He did a poor job of it. Carebears, try ganking for yourself before you tell us it's too easy. 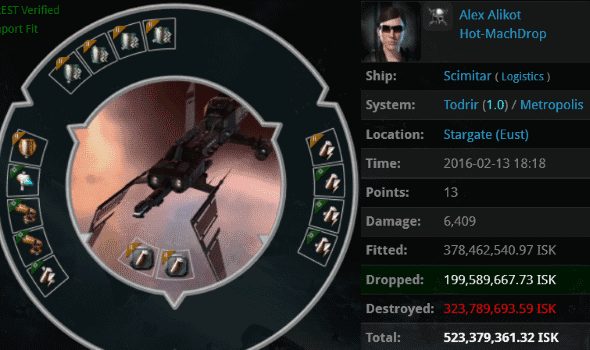 
"Ganked him on the acceleration gate into their site. Their scout reported my ships to the FC, yet he said that it was safe because of the 1.0 security status of the system. After the scimitar had died he told the fleet to report me for the 'exploit' that is delaying CONCORD by spawning them elsewhere in system. I plan on killing more 'invincible' incursion running scum soon." 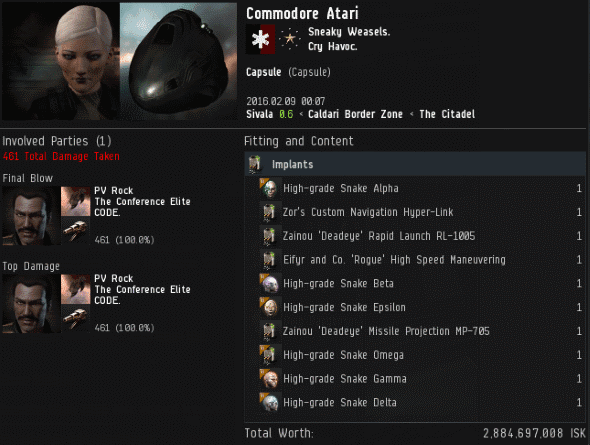 KILLMAIL
Commodore Atari continued the carebears' tradition of AFK autopiloting in a shuttle. It's a practice that has been cut down by 95% since the New Order started ganking. Some accuse us of not respecting carebears' customs. In fact, we're merely practicing our own: Enforcing the Code and always winning, always. Agent PV Rock kept our traditions alive.
Posted by MinerBumping at 21:20