Now let's find out what happened to some people who deviated from that plan during the week of July 17th @ 00:00 EVEtime through July 23rd @ 23:59 EVEtime. 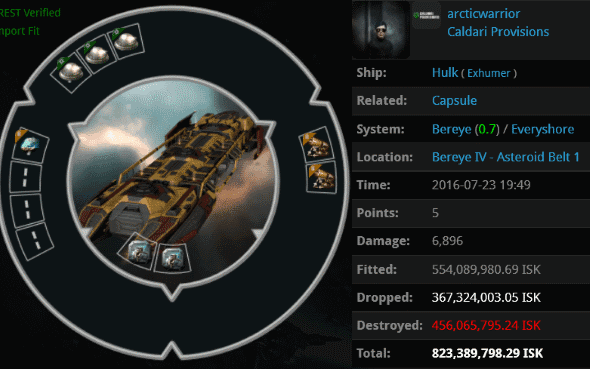 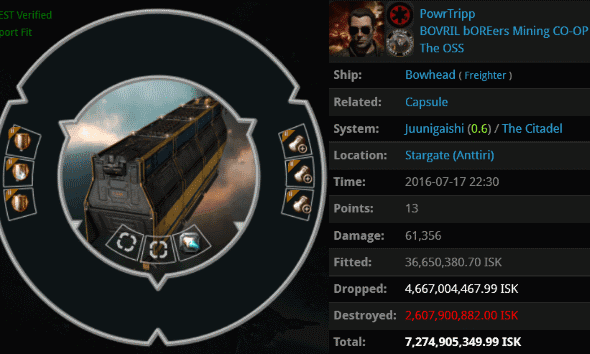 KILLMAIL
When CCP created the Bowhead, carebears across highsec celebrated. They thought it would save them from suffering expensive freighter killmails. But PowrTripp proved once again that you can't patch stupid. He managed to lose 7.2 billion isk with his anti-tanked Bowhead. Agents Jackson Kusion, Jayson Kusion, Joel Kusion, Joseph Kusion, Johnathan Kusion, Jake Kusion, Jayden Kusion, Joshua Kusion, Jason Kusion, Jeremiah Kusion, and Justin Kusion surprised him with a fleet of stealth bombers and let their torpedoes fly. 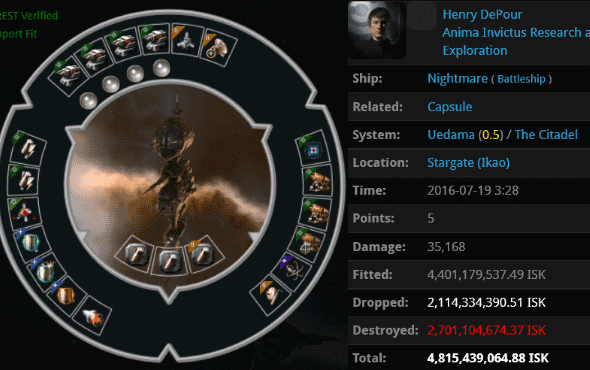 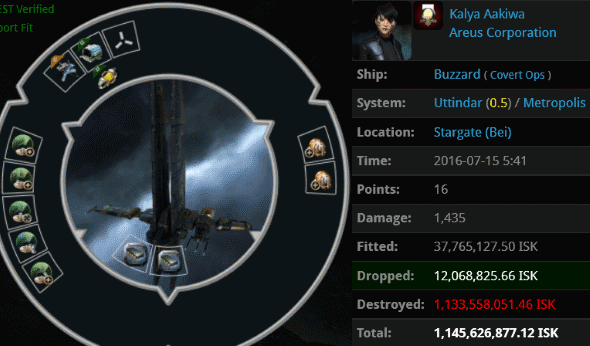 KILLMAIL
Last week, Kalya Aakiwa traveled to Hek in a stabbed Buzzard. At a certain point, she became complacent and decided to go AFK. Her cloaking device became of little use. Agent Winnie Po0h had no difficultly inflicting a 1.1 billion isk loss on Kalya. Her flimsy covops was carrying 5 Skill Extractors. I guess she had no skill left after that. 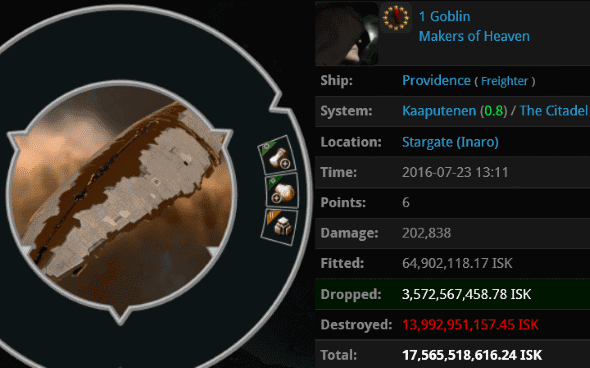 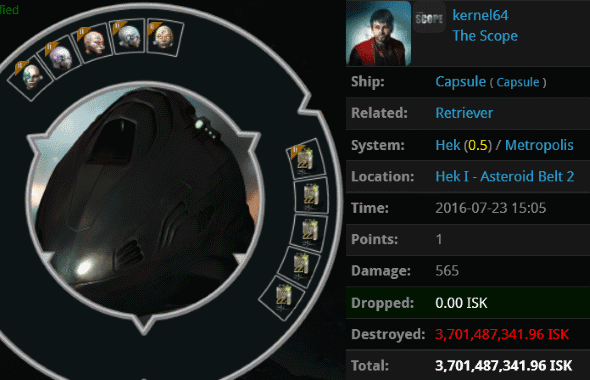 KILLMAIL
kernel64 provided the occasion for the Podkill of the Week. Alt Proxy was the lucky Agent this time. Incredibly, kernel64 was mining with a Retriever in Hek at the time. He's a 2008 character, so you would think he'd know better. 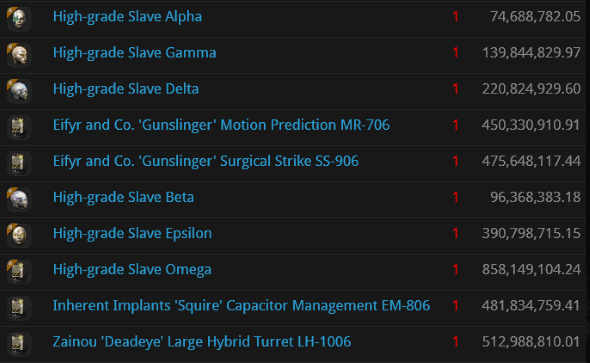 kernel64 was using expensive gunnery implants, but had a ship with no guns--only mining lasers. And he had a Slave set for tank, but his ship was untanked. Ah, carebears and their contradictions.
Posted by MinerBumping at 21:26