The New Order is the one great institution of highsec. It's a structure supported by many pillars, two of the most important being the pillars of Decency and Respect. Decency toward, and respect for, other players, the Code, and the principles of the competitive PvP emergent gameplay sandbox that is EVE Online. Living the values of the New Order has raised our Agents to great heights. But what happens to players who exhibit a lack of decency and respect in highsec? They end up as killmails on Kills of the Week posts. Such as the post for the week of July 24th @ 00:00 EVEtime through July 30th @ 23:59 EVEtime. 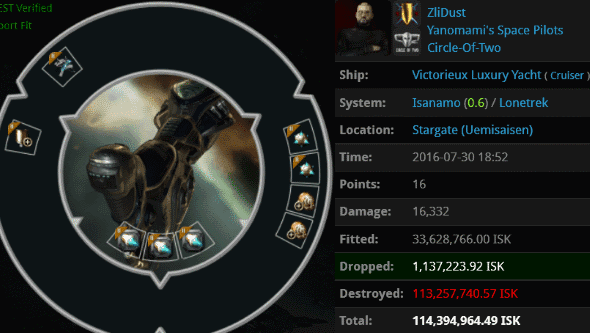 Not to "yacht shame", but it's utterly ridiculous that ZliDust was flying a ship called a "Victorieux Luxury Yacht". Was he unaware of what the Code has to say about decadence? He went on an AFK pleasure cruise through the trade routes of highsec, where he was met by Agents Lucia, Snapcase, and Eva Mavas. It turned out that the yacht was carrying war matériel.

Though zKillboard assigned the blueprint copies no value, the collection was worth an estimated 5.5 billion isk. 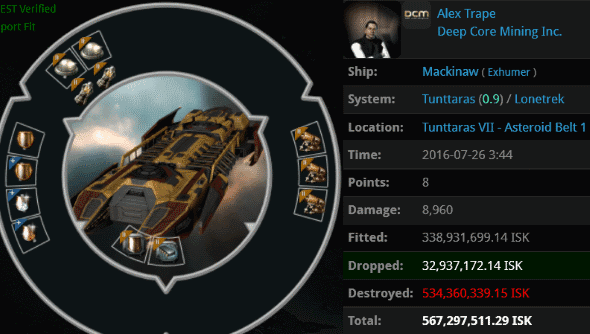 Mackinaw pilots have been doing terrible things lately. Alex Trape blinged-up his yield-fit Mack with expensive shield modules, which is basically the same as anti-tanking one's ship. He further insulted highsec by mining ore in a 0.9 security system. Carebears claim to be pro-newbie, but how can they maintain that position while stealing ore from newbies? Agents Hulk Poddington, Lawrence Lawton, Mack Poddington, and James Poddington found out and immediately put a stop to it. 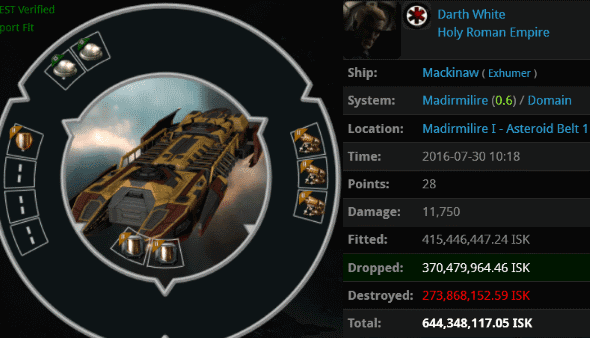 Darth White didn't bother with the blingy shield mods or the 0.9 security ore theft. His was a more high-profile crime, though: His ship was equipped with two illegal ORE Strip Miners. Agents Pod-Goo RepoWoman and Aaaarrgg wasted no time in eliminating another pair of ORE Strip Miners from the chessboard. 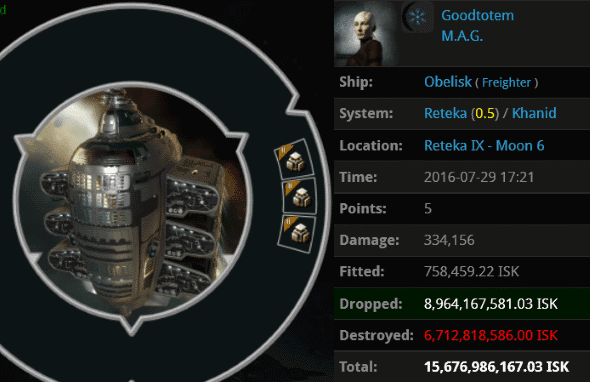 Goodtotem didn't bother with a permit, but he did have the presence of mind to equip his freighter with three bulkhead mods. With over 334,000 hitpoints, he was confident no one could break his tank. However, he loaded his ship with cargo to the point that it was worth over 15.6 billion isk. He soon drew the attention of gankers from the New Order and the Goons' Ministry of Love: Ilsanore lea, The O'Reilly Factor, Bratok Srayona, Perlo Tissant, Bulkheads Won'tsaveyo (heh), Ricki Lake Show, ZAKURELL0 LINDA, BoneyTooth Thompkins ISK-Chip, BAE B BLUE, Bob Painter, Fabulous Andy, Jet Set Milly, BAE B PEW, Inspector Implant, Yojiro, dAbOsSlAdY77, Collateralized Contracts, Miros Homar, Elite Highsec PvP, Grant Bant, Gea Stormbound, Urban Worrier, Blasty McVoidFace, Skeezy McSkeez, and Howard Aihaken.

The freighter was carrying billions worth of Dysprosium, Promethium, Hyperflurite, and Dysporite--a bunch of nullsec nonsense, I presume. 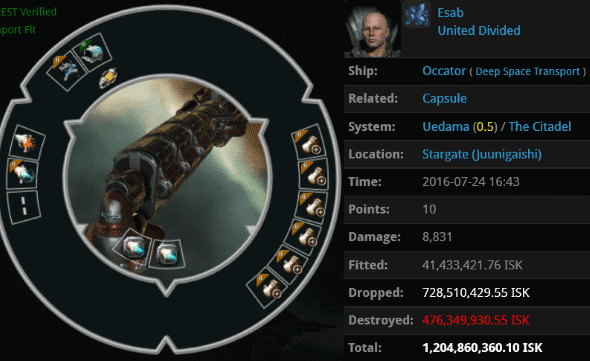 Meanwhile, Esab anti-tanked his Occator within an inch of its life. Agents Rick Therapist, Brutal Anna, Marina Gankalot, and Carebears' Nightmare rallied a group of Thrashers and popped it. The 1.2 billion isk killmail resulted from a large quantity of Transmitters and Viral Agents--a bunch of PI nonsense, I presume. 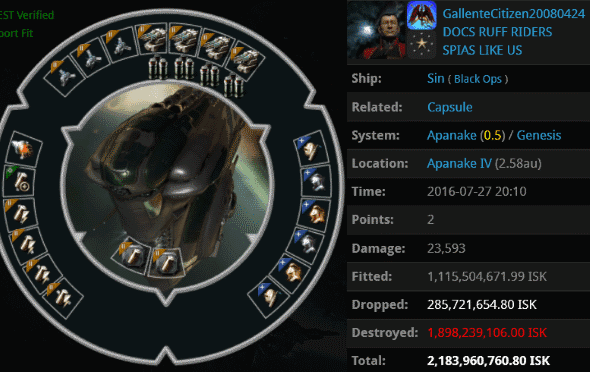 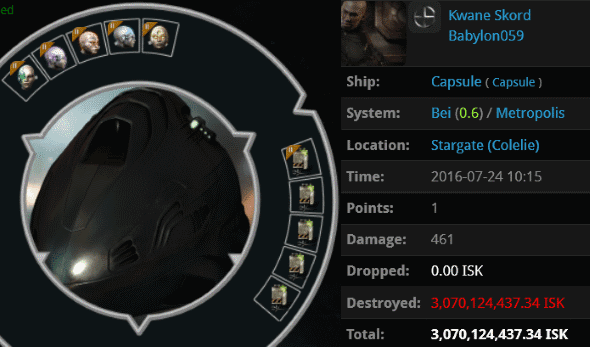 Kwane Skord didn't bother shielding his 3 billion isk pod with so much as a shuttle. He AFK'ed his way through highsec until he met his predictable end--death at the hands of Agent Winnie Po0h. 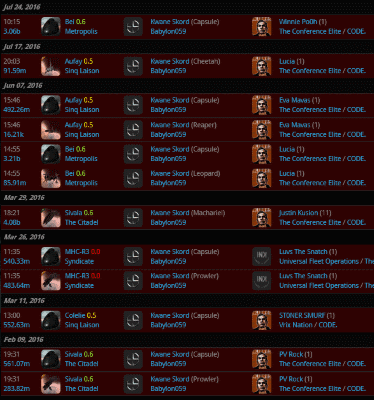 If your personal killboard has this many losses marked with orange portraits of me, you might be doing something wrong. 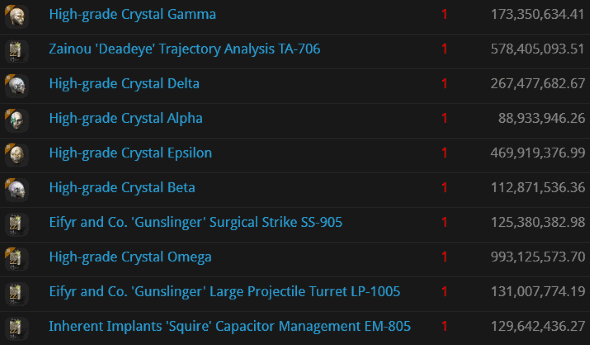 Billions worth of crystals, shattered in an instant. Carebears, protect your ships with something more durable. A mining permit, for example.
Posted by MinerBumping at 19:36