Imagine the highsec of the future as a paradisiacal garden. That's our goal. To get there, we'll need to remove the weeds and thorns of bot-aspirancy and carebearism. Anything less than perfection would ruin the whole experience. (Which would be bad for retaining new players!) Here are some examples of the imperfections our Agents removed during the week of June 26th @ 00:00 EVEtime through July 2nd @ 23:59 EVEtime. 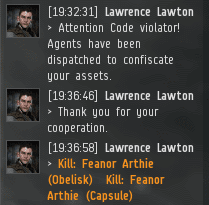 "But they never warned me about the Code!" So much for that excuse. 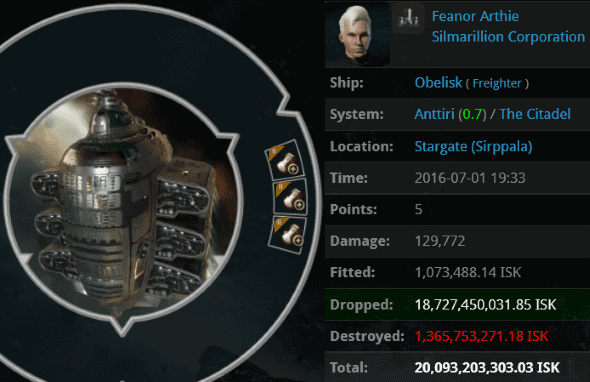 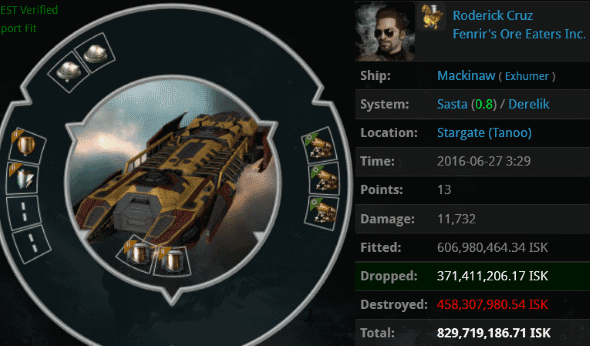 KILLMAIL
Roderick Cruz's contribution to the latest edition of the Highsec Miner Grab Bag is elucidated by his blingy Mackinaw loss. Agents Krominal, Kibbera, and Keraina Talie-Kuo were astonished by the miner's willingness to risk 829 million isk in an untanked ship. (His excuses were unpersuasive.) 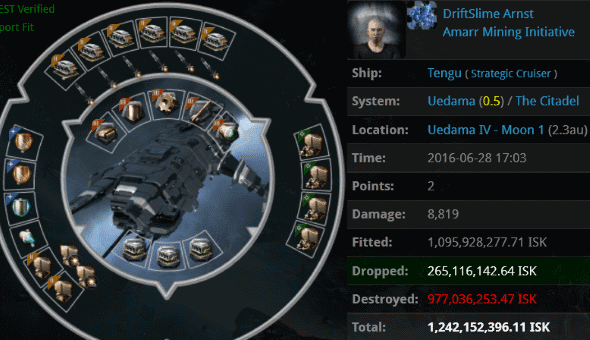 KILLMAIL
Take a look at DriftSlime Arnst's Tengu fit. See if you can arrive at an estimate of the Tengu's DPS and its active tank EHP boost per second. Take a moment if you'd like; the rest of this post will be here when you return. Ready? The answer to both is zero, for the man-bot was AFK. Agents from highsec's first family did what they do best. Jason Kusion, Jackson Kusion, Justin Kusion, Jayson Kusion, Jayden Kusion, Jake Kusion, Jeremiah Kusion, Johnathan Kusion, Joshua Kusion, Joel Kusion, and Joseph Kusion, highsec thanks you. 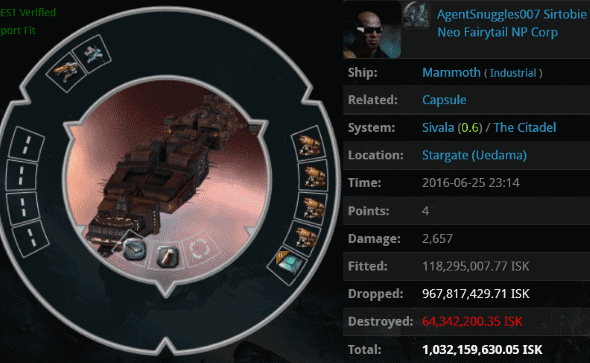 KILLMAIL
Two kills from a busy previous week. First, AgentSnuggles007 Sirtobie ticked all the boxes with his mining Mammoth. We've got a cloak, a single mining laser, an absence of tanking modules (or any midslots, for that matter), and some odd choices for rigs. How to make this ensemble complete? Autopiloting on AFK will get you close. What's missing? Ah, yes. A PLEX in the cargo. Agents Rick Therapist, Carebears' Nightmare, and Brutal Anna added one more ingredient--a nice, big explosion. 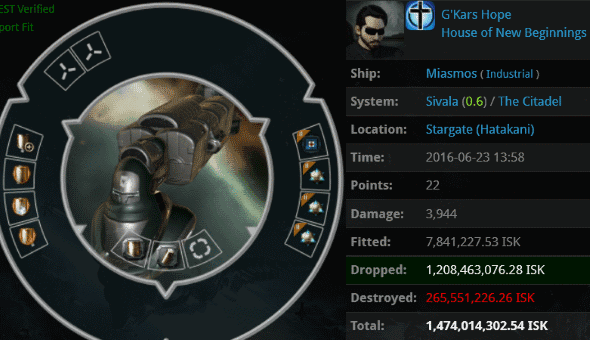 KILLMAIL
G'Kars Hope was a conflicted carebear. He used some tanking modules, but he allowed himself plenty of indulgences, too. Friends, if you're going to comply with the Code, go all the way. Agent CaptainBRO is beginning to make a name for himself by targeting Code violators in industrial ships. Did he score a PLEX kill here? 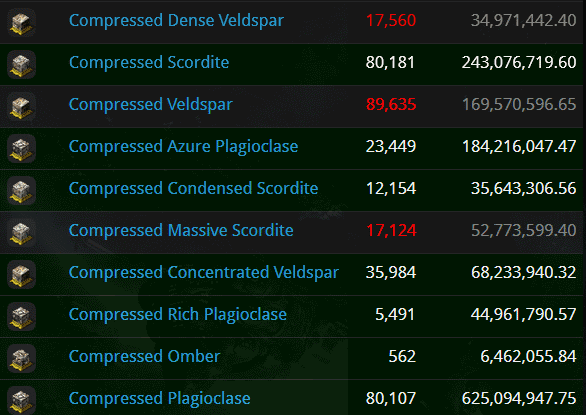 No. Instead, the hauler was moving more than a billion isk worth of compressed ore. You can probably guess whether any of that was mined with a valid permit. 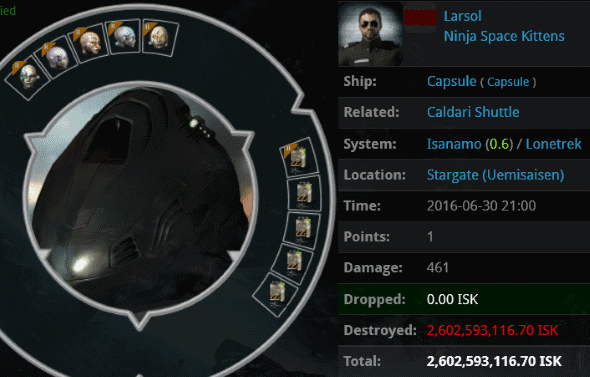 KILLMAIL
The remaining shuttle autopiloters are coming under more and more scrutiny. Larsol stuck out like a sore thumb and was easily intercepted by Agent Lucia. 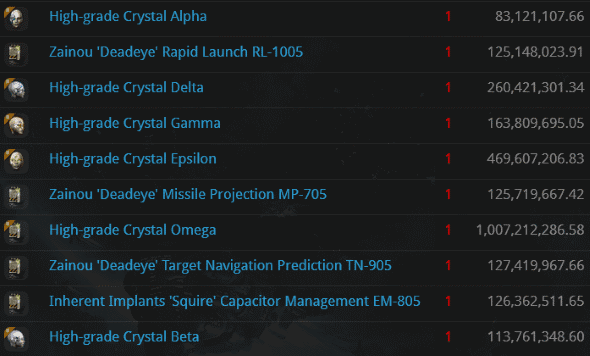 Carebears, check your implants. If you don't want to end up like Larsol, you know what to do.
Posted by MinerBumping at 20:10