The New Order's Agents are natural optimists. When they witness a carebear committing a horrific breach of highsec protocol, our Agents see it as an opportunity for growth and personal development, and possibly a nice loot drop. I hope you'll join me as we take a look at some of these moments from the week of November 6th @ 00:00 EVEtime through November 12th @ 23:59 EVEtime. 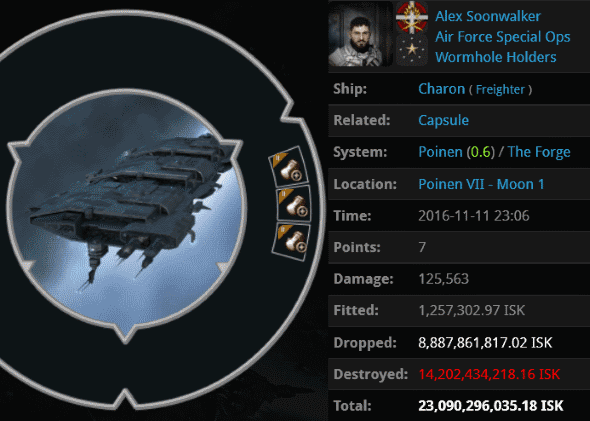 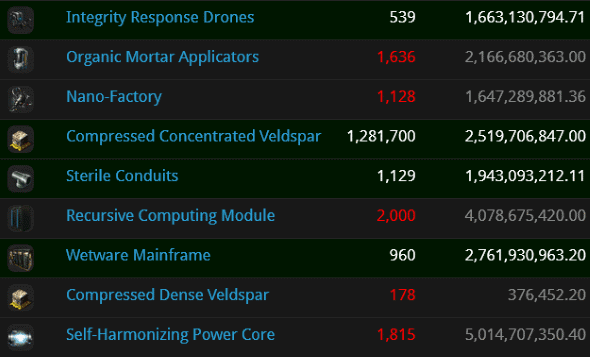 Just imagine how much illegal mining it takes to acquire 2.5 billion isk worth of compressed concentrated Veldspar. Now it's in the hands of our Agents. I don't think that's what the miners intended, though. 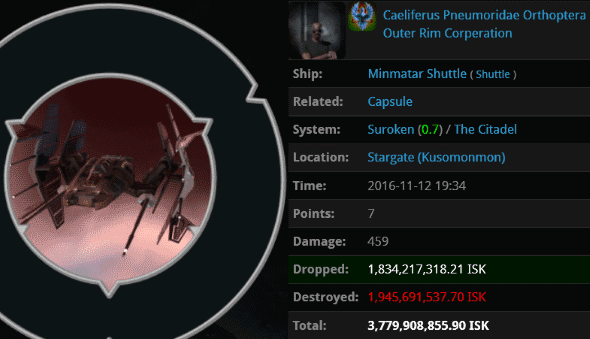 KILLMAIL
Caeliferus Pneumoridae Orthoptera knew it was unsafe to move his precious cargo in a freighter, so he tried to slip by in an inconspicuous shuttle. Only one problem: To Agents like Salah ad-Din al-Jawahiri, autopiloting shuttles are conspicuous. Very much so.

The shuttle contained a vast collection of capital and supercapital BPCs. In highsec, we use those things to line the bottom of bird cages. 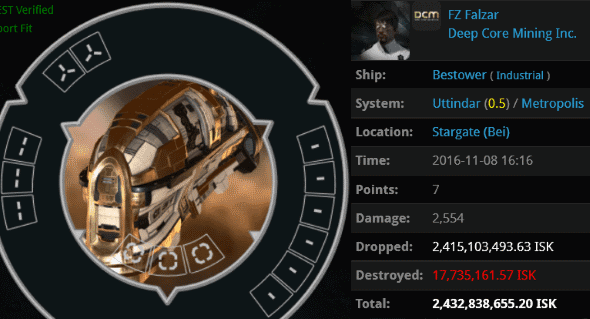 KILLMAIL
Sad to say, FZ Falzar's Bestower wasn't the worst I've ever seen. It was completely unfit, but at least it wasn't anti-tanked. I suppose that's the best we can hope for out of some of these bot-aspirants. Agents Le caneleoni sauvage and keylla had no trouble destroying it; they're accustomed to performing feats of elite PvP.

...And they each get a free month of EVE! 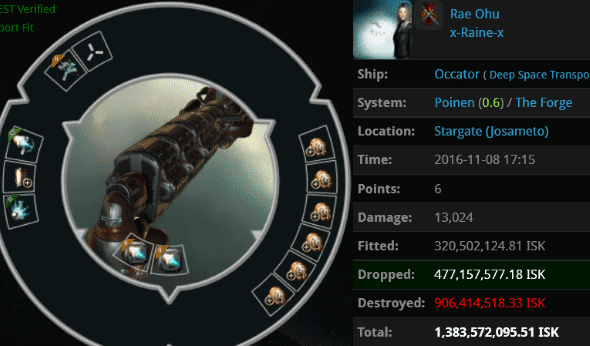 KILLMAIL
Rae Ohu equipped six warp core stabilizers so her hauler could never be caught, even if she found herself attacked by multiple gankers. It was the perfect plan, she thought. But it turns out that a ship on autopilot doesn't warp away when attacked. Agents Xunasy, Australian Excellence, Imastupid fc, Tax Collector Emile, and Lul GitGud Kid tore open the hauler and were shocked by what they discovered: 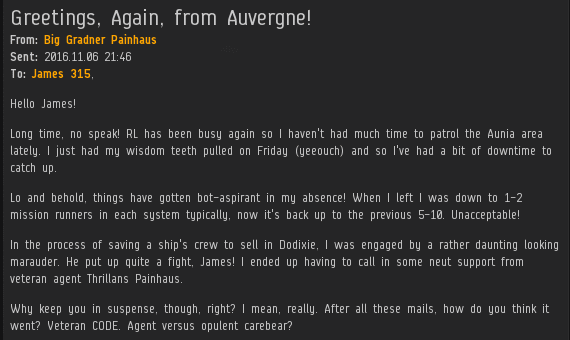 Agent Big Gradner Painhaus has made quite a name for himself with his Enyo. Rebels claim the New Order "can't shoot targets that shoot back", but Big Gradner has proven that when carebears do use weapons, they only get themselves into even more trouble. 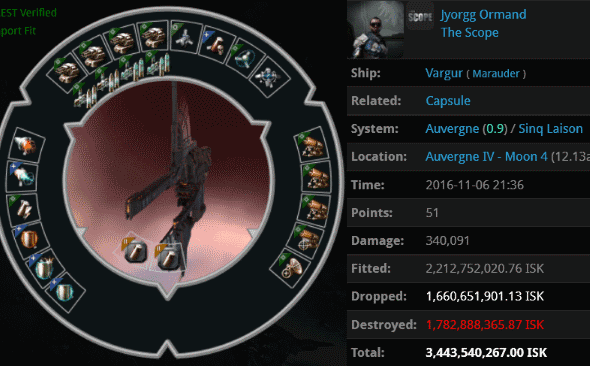 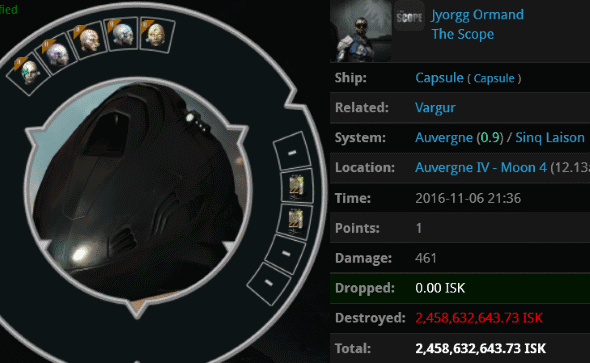 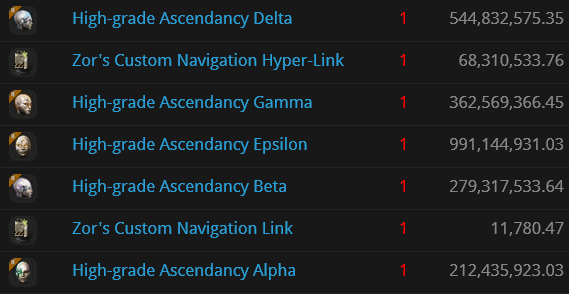 Agents of the New Order of Highsec: Faster, higher, stronger. What an inspiration.
Posted by MinerBumping at 22:06