They Came from Lowsec, Part 3

Previously, on MinerBumping... Kosta Visari threatened Agent Lawrence Lawton and the New Order with total destruction. Kosta claimed to have powerful friends in lowsec who would avenge the loss of his ganked ship. Lawrence was skeptical--but ready for anything. 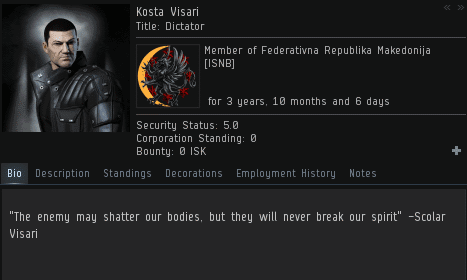 In preparation for the final battle, each side moved their chess pieces into place. Kosta attempted to rally potential supporters by repeatedly shouting "faggot" in Otela local. 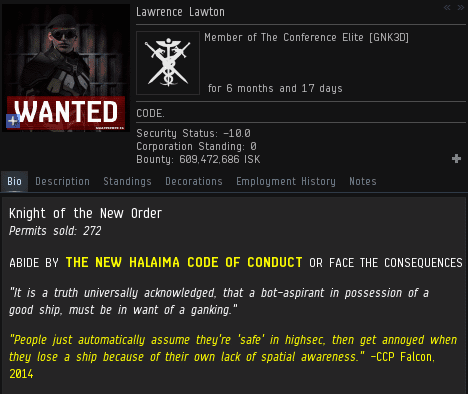 Agent Lawrence had a different strategy: Putting total trust in the Code. That strategy had always delivered victory in the past, so Lawrence saw no reason to make a radical departure from it.

Now the battle was joined. Both sides were totally committed to the fight.

The rebel uprising Kosta hoped for didn't pan out. As time went on, Kosta found it more difficult to communicate his ideas to the masses.

Indeed, Kosta seemed to be losing ground with the locals. But was the rebel leader simply playing for time, while a fleet was being assembled in lowsec?

In the war of words, all impartial observers in Otela gave Lawrence the win. The New Order successfully defended its 100% win rate for debates in local chat.

Kosta tried to pull a desperate, last-ditch maneuver, but the debate was already over. Now his only hope was for the great powers of lowsec to hurry up and get to Otela.

The rebel's demeanor betrayed signs of nervousness. Had he received discouraging news from the home front?

In fact, there was no sign of lowsec reinforcements anywhere. Lawrence's faith in the Code seemed to be paying off.

In the end, Kosta Visari lost the battle. Lowsec apparently decided to remain neutral in the conflict, and the residents of Otela weren't willing to take their place.

Agent Lawrence Lawton and the Code won the day, and the New Order gained much prestige in Otela. Kosta's promised lowsec fleets stayed home. As for the title of this series? 'Twas tears came from lowsec.
Posted by MinerBumping at 15:59