Slaughter. Righteous, inescapable slaughter. That's what the bot-aspirants of highsec faced this week.

The freighter pilots were hit especially hard. Dozens of freighters were caught up in the carnage. It was completely unexpected, and it was devastating. If these carebears ever scoffed at the idea of getting a mining permit, they certainly don't now. They are filled with regret.

Due to the extraordinary losses suffered by rebel scum during the week of September 24th @ 00:00 EVEtime through September 30th @ 23:59 EVEtime, I can only offer you a small (but delicious) sample. 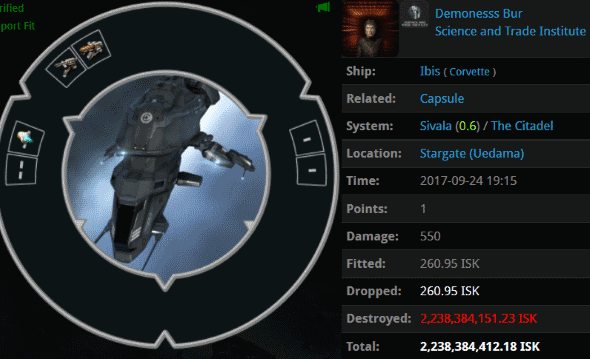 KILLMAIL
Sigh. Demonesss Bur went autopiloting in a rookie ship worth 2.2 billion isk before Agent Theodor Tancos put a stop to that nonsense. You might assume Demonesss was carrying PLEX she'd just purchased, or maybe skill injectors. No, it was a bunch of garbage in a small container. She intentionally used an Ibis as a hauler. 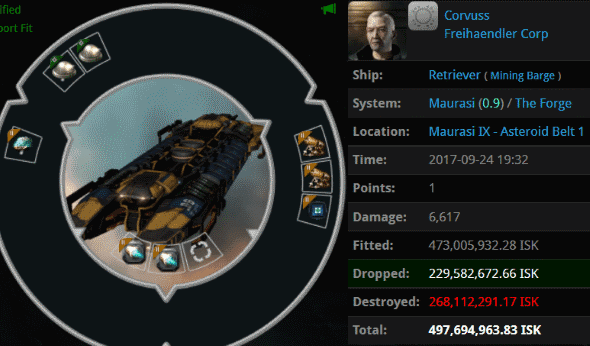 KILLMAIL
Corvuss thought he was 100% safe mining in a 0.9 security system. Still, he didn't want to risk a Mackinaw or Hulk hull, so he used a Retriever to keep down costs. Ah, but his bot-aspirancy won out: Corvuss equipped a pair of ORE Strip Miners. Guess what? Our Agents patrol all of highsec, even those pesky 0.9 systems. Agents Koiji, Kirgi, and Kanji Kan were on the hunt for ORE Strip Miners and they soon found their prey.

More than one Agent noticed the increase in bling this week... 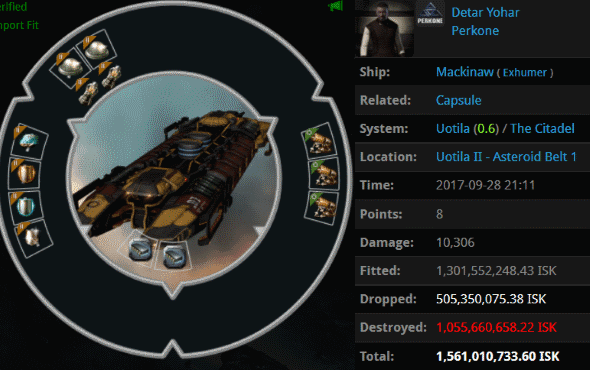 KILLMAIL
Detar Yohar's Mackinaw, worth 1.5 billion isk, brought great shame upon highsec until the matter was dealt with by Agents Pod-Goo RepoWoman, Aaaarrgg, and Pod-Goo Repoman. There wasn't any ORE equipment, but 'Aoede' Mining Laser Upgrades are extraordinarily decadent, too.

...And decadent drones have been popping up like weeds lately. 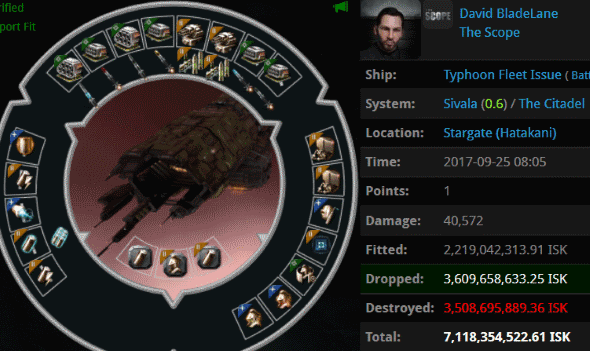 As if the TFI didn't equip enough blingy modules, it also carried extras in the cargo. Who loses a 7 billion isk battleship? Someone who doesn't follow the Code, that's who. 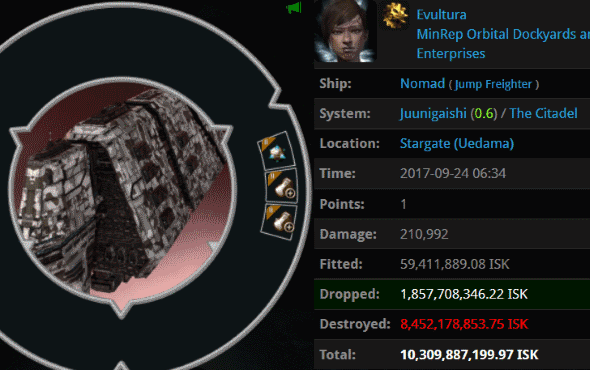 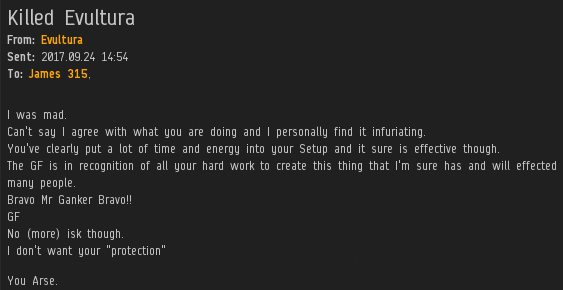 Eight hours later, Evultura returned to her keyboard long enough to write me this EVEmail. I'll take the "gf", but I'm still waiting on my 10 million isk. 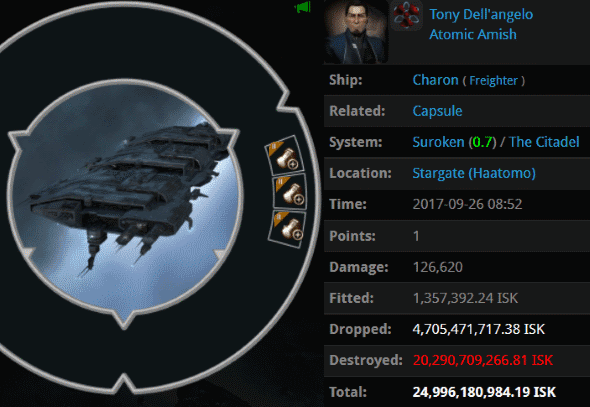 KILLMAIL
Ouch. Tony Dell'angelo lost just shy of 25 billion isk when he made the fateful decision to send his unlicensed freighter into my territory. As it turned out, Tony ended up saving our Agents a lot of time. Here's how: 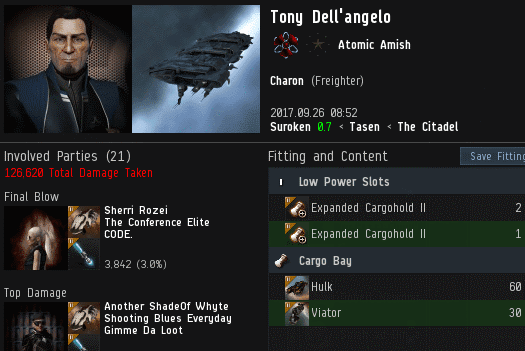 What a week! You may have noticed that there wasn't a pod featured this time. In recent months, there's been a significant decline in the number of decadent pods; carebears have learned how dangerous it is to equip blingy implants in highsec. It's wonderful to teach such an important lesson. As a result, some weeks there aren't any truly expensive pods to highlight.

This, however, was not one of those weeks.