How to Respond to an Agent 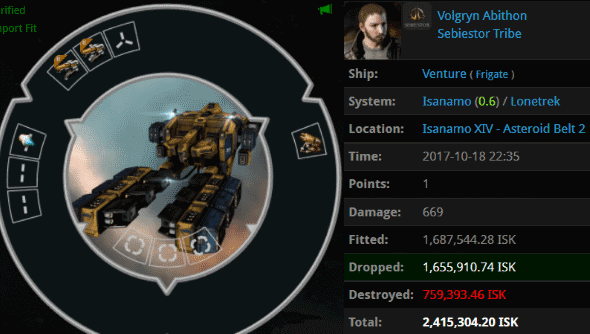 If you didn't see the big battle in Isanamo a few weeks ago, you missed a good one: After an epic round of elite PvP, Volgryn Abithon's Venture was destroyed--completely destroyed. 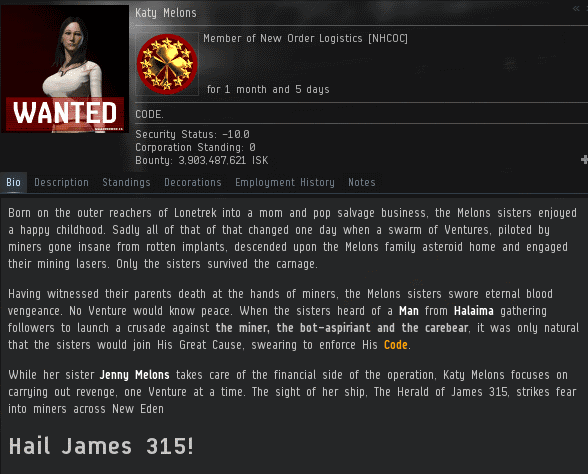 The champion of the day was Katy Melons, an Agent of the New Order and recent addition to the mighty CODE. alliance. Katy likes to kill Ventures. She has her reasons. 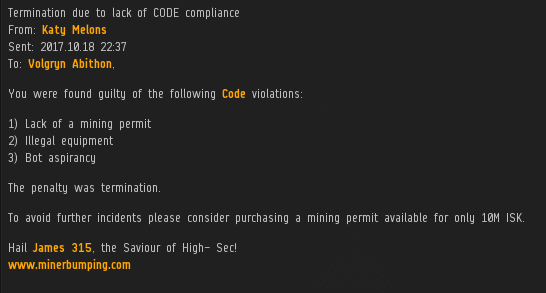 The rebel carebears will swear up and down that our Agents "grief" the miners they gank, thereby provoking them. This is nonsense, as the form EVEmail seen above conclusively proves. The question remains: How should a miner respond to a message like Katy's?

Agent Katy didn't get down in the mud with the ill-tempered carebear. She stuck to the facts. Surely this wouldn't "provoke" the miner.

The problem was that Volgryn was a bot-aspirant. He was unused to interacting with humans. His own sense of civility was like an atrophied muscle.

According to zKillboard, CODE. has killed over 222,000 ships. And yet our Agents care about every single one of them. Katy didn't hit and run; she stayed with the miner to help him get back on his feet.

At the mention of the name of the Saviour of Highsec, Volgryn had no choice but to confess his heretical thoughts about highsec. And, unfortunately, there was a real risk that hearing my name would continue to gnaw at him throughout the rest of the conversation.

Agent Katy was ready to wrap things up. If Volgryn didn't "get" the Code by now, it wasn't going to happen any time soon.

The name of James 315 is indeed the ultimate litmus test. Volgryn's fuse inevitably burned down until he encouraged Katy to commit suicide. 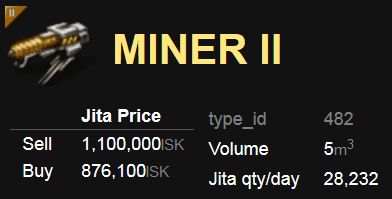 He had a point, though: Where is anybody gonna find a Miner II in highsec?

Katy declined to kill herself. Instead, she chose to live a life of honour and dignity. Perhaps, in time, this would inspire even a Goofus like Volgryn to become a better man.

On this day, however, Volgryn threw in his lot with bot-aspirancy. It made him miserable, obviously, but miners are known for wallowing. Protip: If you get ganked by an Agent of the New Order, listen to the Agent and obey the Code. Don't be a wallower.
Posted by MinerBumping at 17:03