Death. Destruction. Ignominy. These are some of the things that await all those who would disobey the Code. Anonymous commenters make unverified claims to the contrary: "Oh, don't worry about the mighty CODE. alliance. I've been mining without a permit every day for 30 years and never even saw a CODE. member in local." Woe to the carebear who believes the Anonymous commenter! They'll end up like these poor souls from the week of November 5th @ 00:00 EVEtime through November 11th @ 23:59 EVEtime: 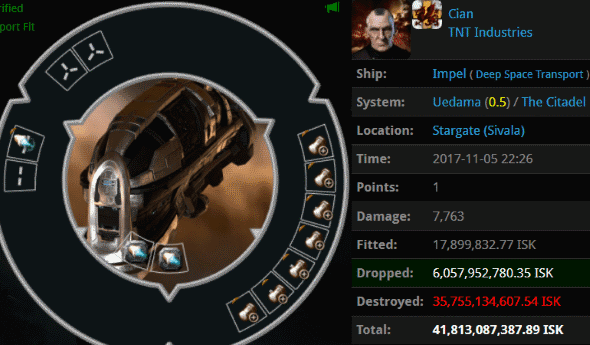 KILLMAIL
Yeah, let's go ahead and start off with the nonuple-anti-tanked hauler who lost 41.8 billion isk. Cian jumped into Uedama with a supercarrier's worth of cargo. It's unclear what he was thinking, though "nothing" would probably be a good guess. He was incinerated by Agents Jason Kusion, Joseph Kusion, Jackson Kusion, Joel Kusion, Jayson Kusion, Justin Kusion, Jake Kusion, a fat potato, Fatally Wounded Pineapple, Joshua Kusion, Johnathan Kusion, and Jeremiah Kusion. 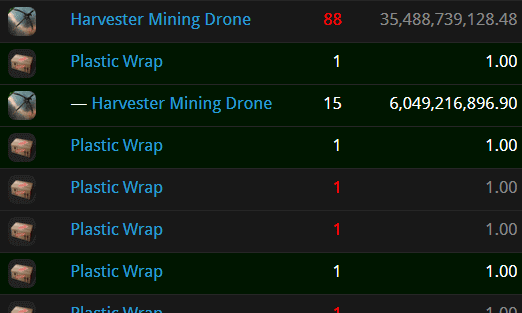 You know, as we reported earlier, the Kusion family was permabanned by CCP and then they reversed the permaban. Think about that, carebears. Why do you think CCP unbanned Kusion? They knew who he was--what he was. They unbanned him to kill. 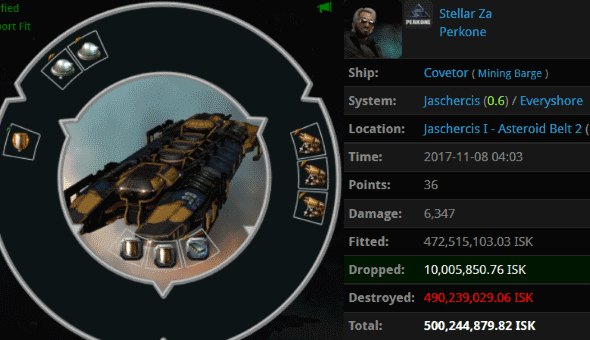 KILLMAIL
The rebellious miner said to himself, "CODE. is ganking freighters like crazy. Now's my chance to get in some illegal mining, while they're distracted!" What a Goofus. Stellar Za learned that the New Order is more than capable of controlling every aspect of highsec life, simultaneously. Agent Guybertini had plenty of time to nuke the 500 million isk Covetor while freighters were dropping like flies in Uedama. 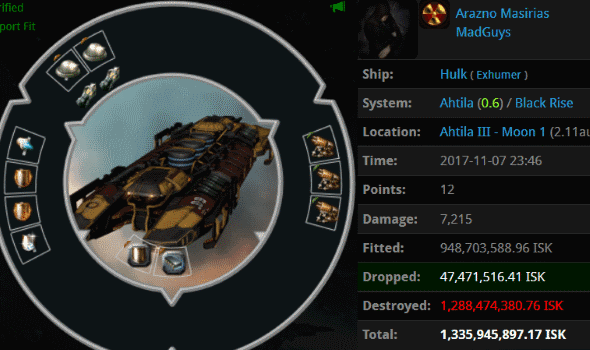 KILLMAIL
Arazno Masirias learned a similar lesson, though his was even more expensive. His outdated, decadent Hulk was worth 1.3 billion isk before Agents Votre Dieu and Narl' Amhar reduced it to ashes. Get a clue, miners. Read the Code. 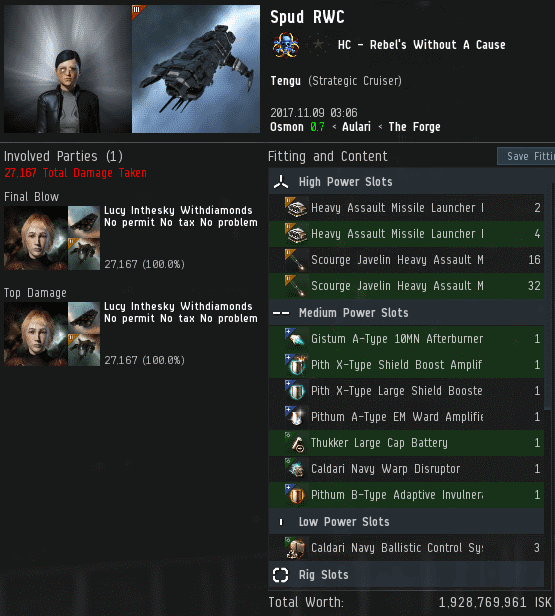 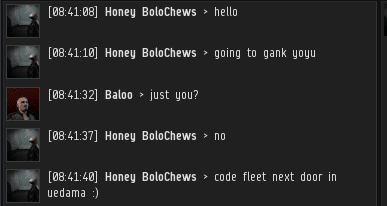 "If only someone had warned me!" cries the bot-aspirant, "Then I would've paid!" Baloo was warned... 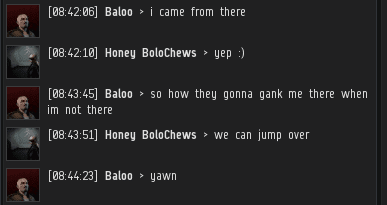 ...But he chose not to heed the warning. 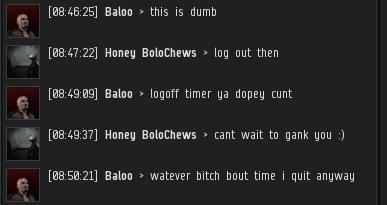 Baloo probably realized, on some level, that he was going to lose everything. Yet he was too stubborn to embrace the Code. 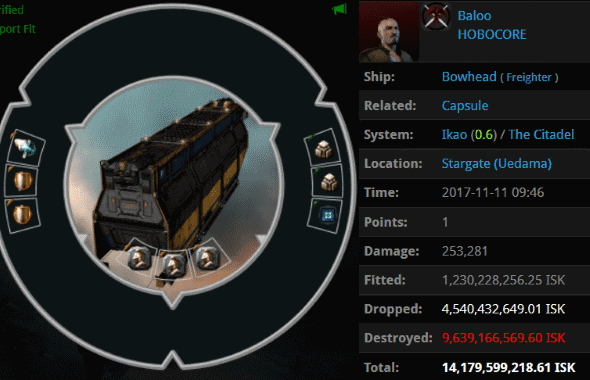 KILLMAIL
After a long period of bumping, Baloo lost his heavily tanked Bowhead. His ship certainly had the ability to soak up a lot of damage. However, he was facing a truly massive CODE. fleet. If you're an Anti-Ganker and you want to feel even worse than you already do, check out the composition of the fleet that killed Baloo's Bowhead. 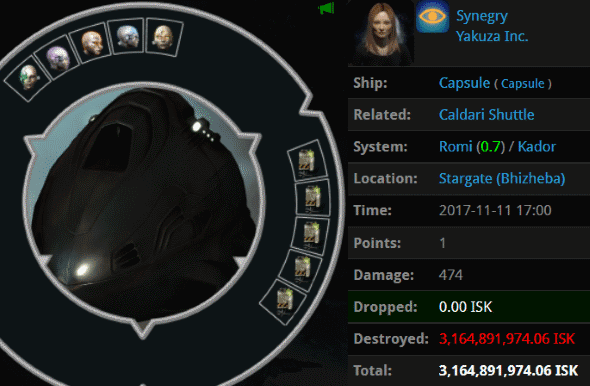 KILLMAIL
Synegry went retro, autopiloting in a shuttle through New Order territory. She was in the Kador region, so maybe she assumed she wouldn't be hunted by any of the New Order's heavy-hitters. If so, she was badly mistaken; our Agents are everywhere in highsec. Agent Aaaarrgg himself was on patrol that day, and I think it's fair to say that Aaaarrgg likes to gank shuttles. 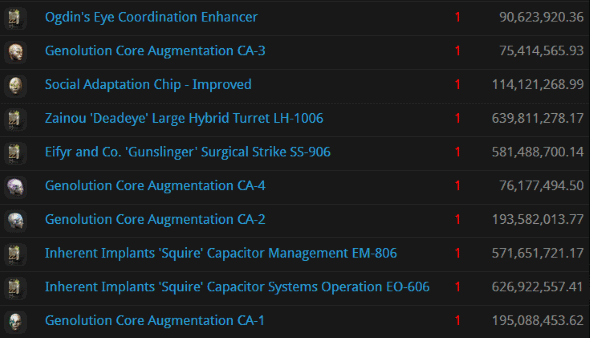 Synegry's shuttle cracked open to reveal a 3.1 billion isk pod. The pod had a little bit of everything. Now it has nothing. So it goes for the Code violator.
Posted by MinerBumping at 22:19