Every day in highsec, foolish carebears think they can withhold the 10 million isk that they owe the New Order--but then they lose the 10 million and everything else they've got. As if that weren't enough, they lose it in spectacularly ridiculous ways. Here are but a few examples from the week of March 25th @ 00:00 EVEtime through March 31st @ 23:59 EVEtime: 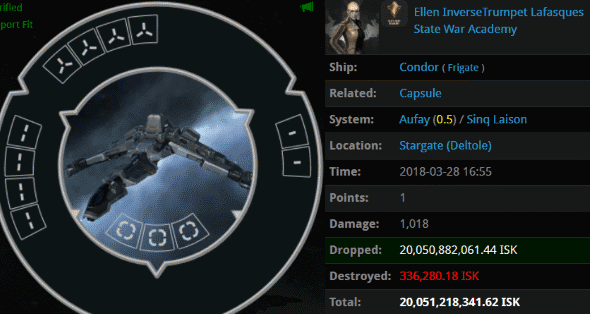 KILLMAIL
Ellen InverseTrumpet Lafasques lost 20 billion isk while autopiloting an unfit frigate. Agents K0mand0 Sperg and Yenife Asire did what the Code would have them do: They ganked the Goofus and ganked her good. The Anti-Gankers say, "Don't gank." So where are they? Rebels, defend this Condor pilot--or admit the truth of the Code.

Somehow the Loot Fairy managed to overlook this stack of skill injectors. They'll be put to proper use now. 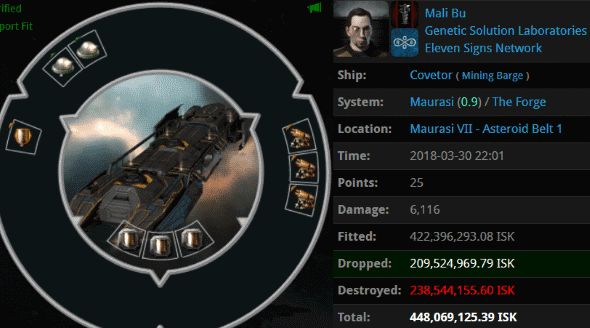 KILLMAIL
Scratch two more ORE Strip Miners, thanks to Mali Bu for putting them on a Covetor, and Agent Ilithyia Borgia for responding accordingly. Another isk-tanking fail in a 0.9 security system. As if our Agents don't patrol every system in highsec! 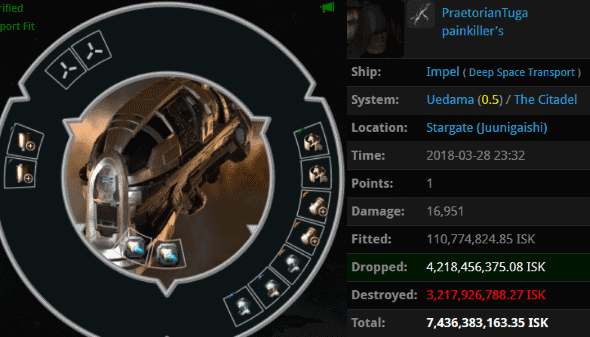 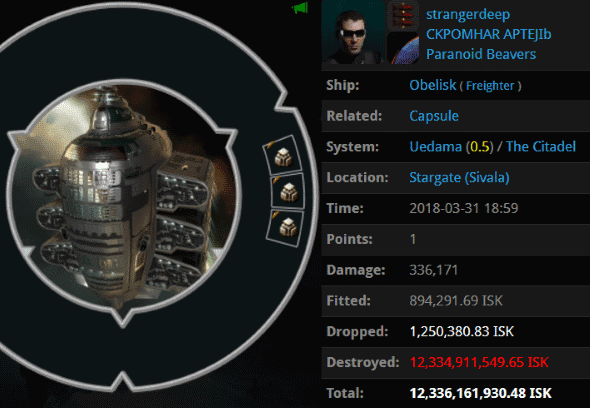 KILLMAIL
strangerdeep thought he could hide his freighter and its cargo behind hitpoints. The Code cannot be denied so easily, however. New fleets of multiboxers have been joining forces, creating the opportunity for justice on a heretofore unimaginable scale. Highsec no longer needs to wait for Burn Jita to see massive gank armadas in action.

Nullsec may be fueled by isotopes, but highsec is fueled by the awesome power of the Code. Obviously. 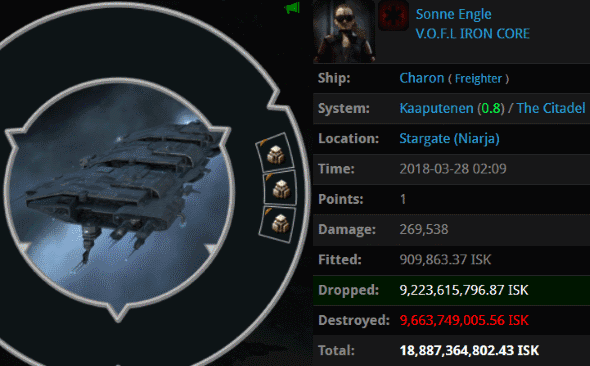 This is what happens when you don't get a permit. 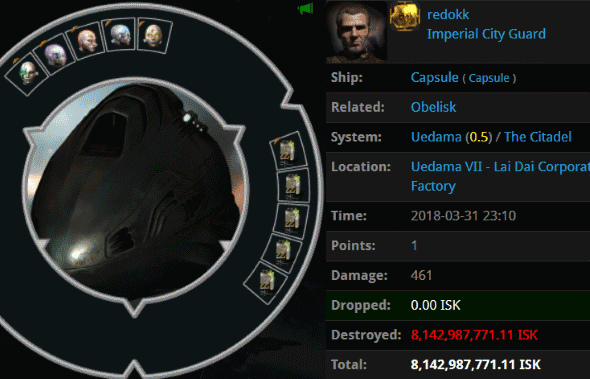 KILLMAIL
Uedama is not an ideal place to be hanging around if you've got 8 billion isk in implants. redokk and his 2.4 billion isk freighter managed to get caught in Uedama. Interestingly, redokk wasn't like the typical freighter pilot who gets caught at a stargate: He was at a station when our Agents came calling. No place in highsec is safe for the Code violator. redokk's freighter was ambushed by a gank armada with more than 40 ships. Our heroes braved the station's sentry guns and won a great victory. Agent brainlet and his smartbombs had the pleasure of getting to the pod first. 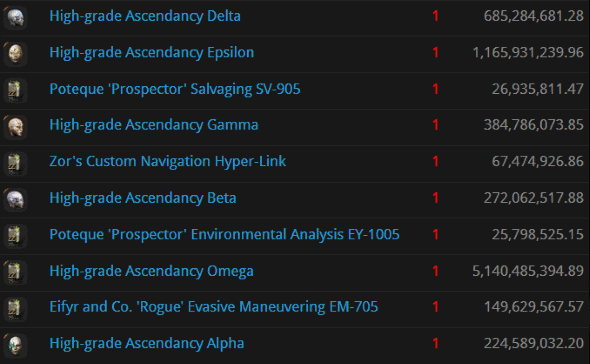