It was another rough week for the bot-aspirants of highsec. Rebel freighters were hammered again, with at least 50 freighters and 11 jump freighters being destroyed from April 15th @ 00:00 EVEtime through April 21st @ 23:59 EVEtime, and more dying through the weekend. This carnage, on par with the original Burn Jita event, took the carebears completely by surprise. They assumed that the freighter ganking would end eventually, but it didn't. They tried to call our bluff, but we weren't bluffing, we were killing everybody. Classic mistake. I guess the carebears aren't any better at poker than they are at EVE. 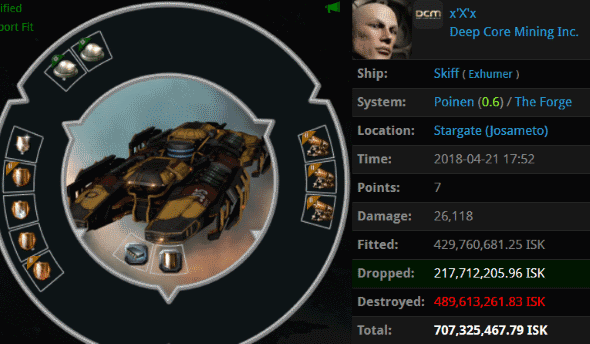 KILLMAIL
x'X'x heard it a million times: "Don't buy a permit. Fly a tanked Skiff, and they'll never be able to gank you." The miner kept these words close to his heart as he purchased his Skiff and filled its mids with shield tank modules. The words began to fade as he equipped yield mods instead of tank. And his head was filled with a new song entirely as he bought a pair of ORE Strip Miners. The tragic unraveling of this guy's life took place over the course of minutes. Agents Luna Nightblood, Ralliana, and Underpaid Ship Mechanic nodded at each other and swung the axe, decapitating the Skiff. 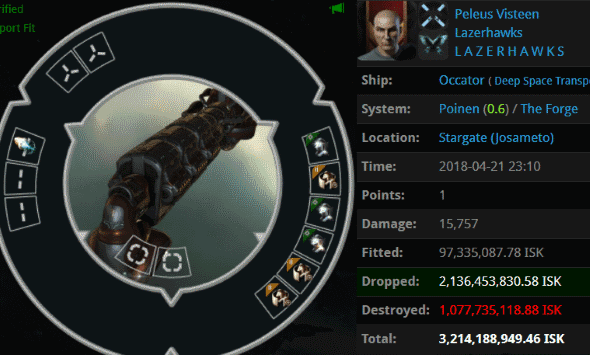 KILLMAIL
Peleus Visteen was determined not to be like all those other Deep Space Transport pilots who get caught with inertia stabs and cargo expanders. No, he would fill his lowslots with tank. Unfortunately, he chose his tank modules with a random number generator, and he pretty much left the rest of his ship blank. Yet again, a curt nod from Agents Luna Nightblood, Ralliana, and Underpaid Ship Mechanic and a swiftly falling blade put an end to the nonsense. 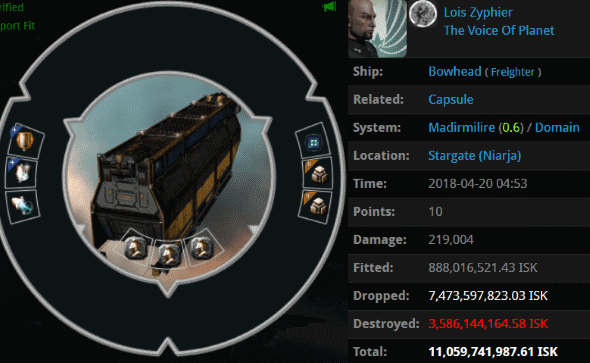 KILLMAIL
Remember when Bowheads were supposed to spell the end of freighter ganks? Lois Zyphier tanked his Bowhead, loaded it up with cargo--and then made a terrible mistake. His mistake allowed a Hurricane pilot to freely fire upon his vessel, which was then finished off by a bunch of gankers from the mighty CODE. alliance. Truth be told, it doesn't much matter which aggression mechanic was at play here, for Lois' mistake was the same regardless: He failed to obey the Code. He was judged by Agents Amadeo Giannini, Ruby Rozei, Sherri Rozei, Trump The King, Baron Rozei, Lagatha Rozei, Katy Rozei, Tawny Rozei, Giselle Rozei, Ivanka Rozei, Shanade Rozei, and holdmybeer. 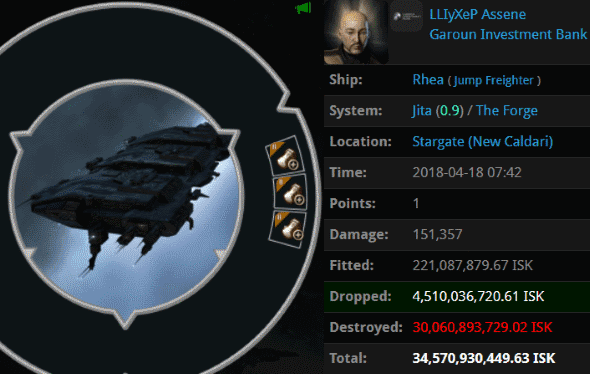 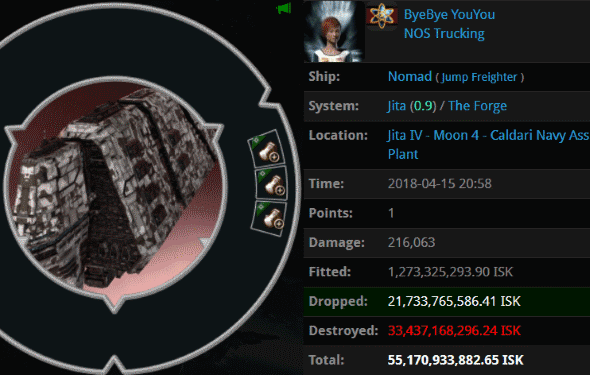 KILLMAIL
ByeBye YouYou was a killmail waiting to happen. Fifty-five billion isk? Even X-FEANOR is probably laughing at this guy, wherever he is.

Ah, the guiltiest bit of the cargo.

...And another handful were destroyed for good measure. Always nice to take some 'Excavator' Mining Drones off the chessboard. 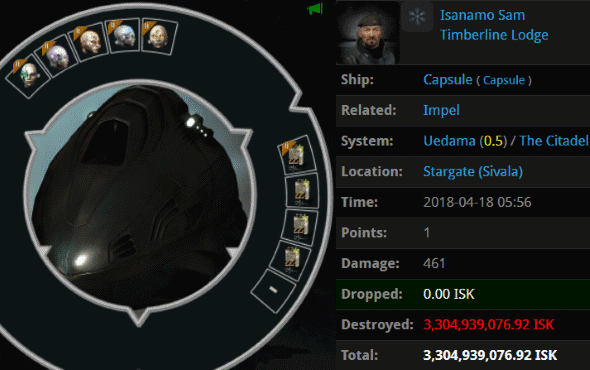 KILLMAIL
Isanamo Sam should've stayed in Isanamo. But like so many others, he was fatally tempted by the siren song of Uedama. Once Sam's billion isk hauler was dashed upon the rocks, Agent Baron Rozei sniped the 3.3 billion isk pod. After that, there was nothing left of Isanamo Sam. 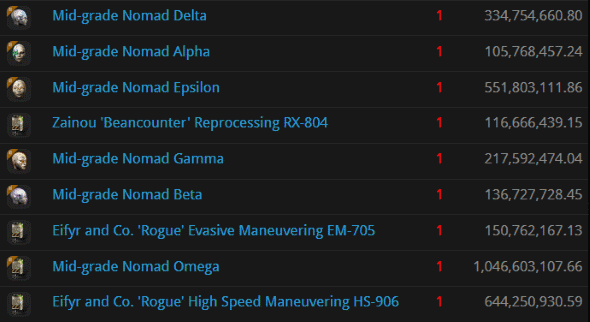 Yes, Sam was a nomad indeed. If only he'd never left home. He should've bought a permit, too.
Posted by MinerBumping at 20:05