What happened this week? If you were a non-compliant Orca pilot, maybe some not-so-nice things. Here we go, the week of August 11th @ 00:00 EVEtime through August 17th @ 23:59 EVEtime! 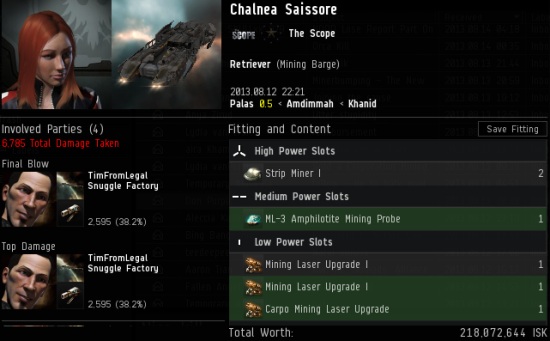 We'll start with an appetizer, Chalnea Saissore's 218 million isk Retriever, dispatched by Agents TimFromLegal, Don Purple, Piper Reese, and Ginger Nosha. Chalnea thought the expense of a special mining laser upgrade would be worth it, thanks to a slight bonus to yield. You know what hurts your mining yield, though? Being blown up. Next time, get a New Order mining permit to boost your yield for a whole 365 days. 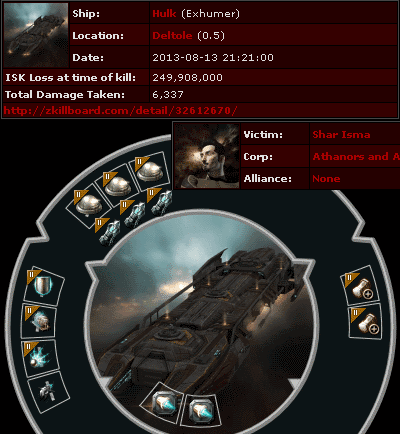 Shar Isma was flying his retro max-cargo Hulk until Agent Lenda Shinhwa kindly made him stop flying it. Shar himself is a blast from the past, a 2005 character. Get with the times, brother! Cargo fits are out, mining permits are in. No doubt Shar would classify himself as a new player if called to account. 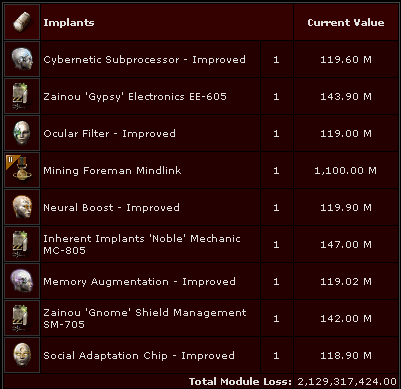 At this point, I don't even need to tell you who killed the pod of the week. Predictably, Agent D400 popped Chiho Ranko's 2.1 billion isk pod, which had nothing but a Gallente Shuttle to protect it. As expected, D400 discovered an illegal Mining Foreman Mindlink among the implants destroyed. I have a question for all of you bot-aspirants out there: What makes you think D400 is going to treat you any differently from all the other criminals he's killed?

After all this time, the carebears still haven't figured out the aggression rules. CCP keeps trying to save them from themselves, but carebears have always been their own worst enemy. 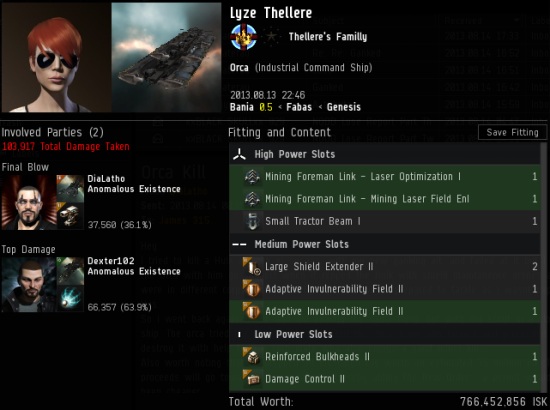 Note that Lyze Thellere's Orca was fit for tank, including shield mods and a Damage Control II. Ignorance is a dangerous thing. Once she made herself a suspect, Agents DiaLatho and Dexter102 had no trouble putting her to death. Remember, kids: Tanking your ship is a good thing, but no tank is complete without a mining permit. 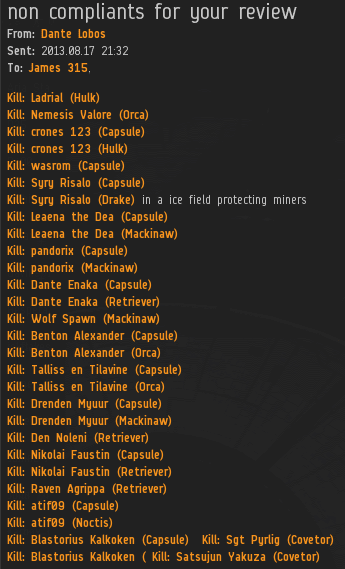 Yikes! Agents from xX-Crusader-Xx fleeted up with their colleagues in CODE. to unleash carnage this weekend. The Code violators never saw it coming. 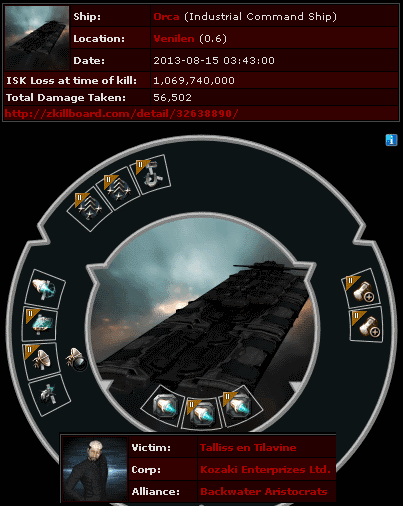 Not satisfied, the gank squad continued their rampage. For more suicide-ganked Orcas, see here, here, here, and here. That's a lot of fish!
Posted by MinerBumping at 19:30