The Murderous Madness of Minerdom, Part 1

Previously, on MinerBumping... Victor Day of Fidelas Constans, a CFC alliance, became furious at me for bumping his mining ship. He threatened to summon a PvP fleet from Fountain to avenge his lost bumping cycles. 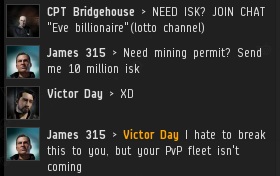 As time went by and no PvP fleet appeared, I must confess that I grew skeptical of Victor's claims.

Notorious wardeccer Cannibal Kane passed through the system. His voice added to the chorus of doubters. Victor Day's credibility as a secret nullsec powerbroker began to erode. 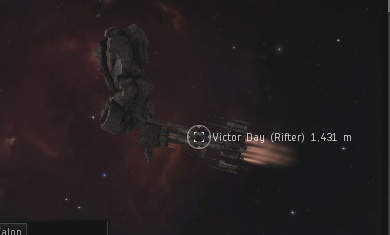 Eager to salvage the situation, and with no backup in sight, Victor descended to the lowest depths of carebeardom: He attempted to counter-bump me with a frigate. 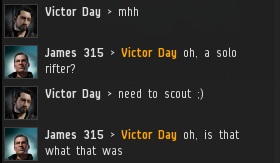 After trying and failing to counter-bump me, Victor retreated to the station. He tried to play it off casually. Though he had attempted to thwart me by using the bumping mechanic only a few moments before, Victor was cynical. He no longer respected bumpers. 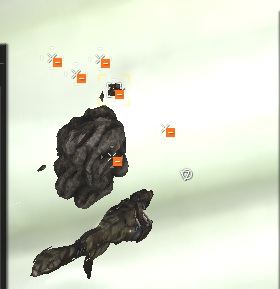 I warped by an asteroid belt near Kamio VI and nearly missed seeing an odd sight. 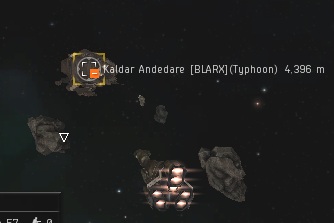 Returning, I confirmed the anomaly. Despite its questionable Minmatar architecture, I could see that it was indeed a battleship, not an asteroid. 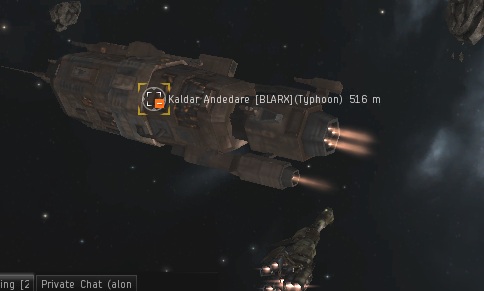 I gave the Typhoon a friendly bump. It was piloted by Kaldar Andedare. A few weeks earlier, he and Jennifer en Marland had lost 100 million isk during a failed attempt to assassinate me using a Caracal, a Brutix, and some Catalysts. I became fascinated by the possibility that Kaldar might try to suicide gank me with a Typhoon. Because Concorded ships receive no insurance payouts, the cost of a gank Typhoon would be much greater than the cost of my Invincible Stabber. 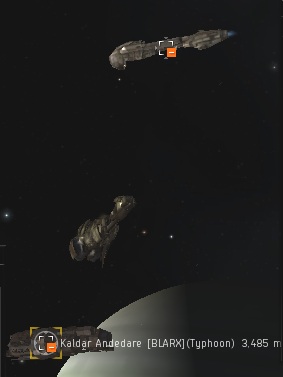 Suddenly, Kaldar was joined by Jennifer, who was flying an Armageddon. If another assassination plot was in the offing, it was one born of madness. With tech II fittings, they would sacrifice hundreds of millions of isk to destroy a ship worth but a fraction of the amount. And yet, having failed to kill me with their previous gank ships--despite doing the math in advance, one supposes--perhaps they felt it was the only way to bring enough DPS.

Surely Kaldar and Jennifer had worked out the DPS vs. tank math correctly this time. One might assume that approaching within weapons range of the two behemoths was an invitation to defeat. But here's the thing: The New Order never runs from a fight. I sat between the battleships and waited for their mad plot to unfold. And just when it seemed that it was all a bluff...

It began. Kaldar threw considerations of isk out the window and opened fire. 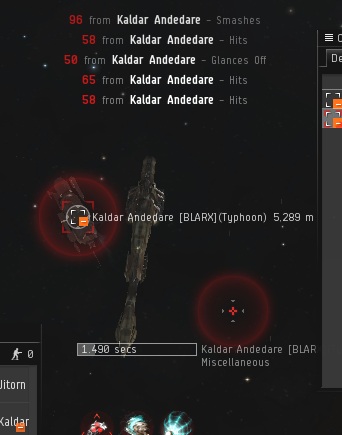 With no possibility of a positive isk ratio gank, the assassins threw themselves into one last desperate gamble, fielding gank battleships in an attempt to prove that my Invincible Stabber was not Invincible. After more than a year of bumping, had the Invincible Stabber finally met its match?