The Murderous Madness of Minerdom, Part 2

Previously, on MinerBumping... Ever since I became the Saviour of Highsec and waged war against the bot-aspirants, Jennifer en Marland and her band of rebels have been obsessed with one mission: To destroy the Invincible Stabber piloted by James 315, leader of humanity. 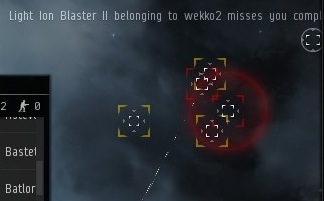 First they came with a group of cheap Catalysts. They failed. 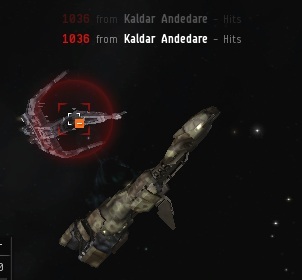 In their second attempt, they brought heavier equipment, a tech II fitted Caracal... 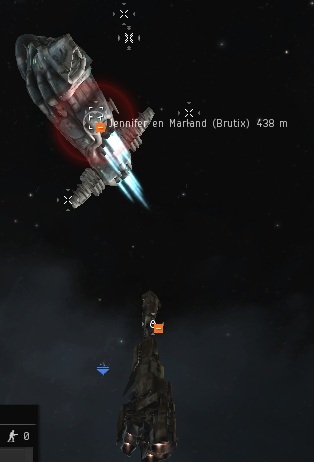 ...and a Brutix battlecruiser. As before, the Invincible Stabber defeated them. 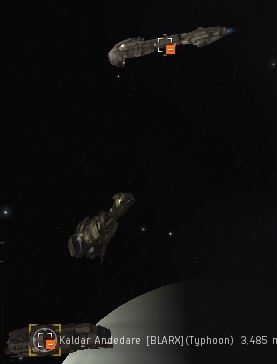 Then, one day, two battleships appeared in an asteroid belt. The cost of these gank ships--if indeed they were intended for ganks--was several times greater than the cost of my Invincible Stabber. They realized that they could not kill my ship with smaller, cost-effective vessels. But surely they would not allow their blind rage to consume them, to forget the concept of isk ratios. Surely it was a bluff. 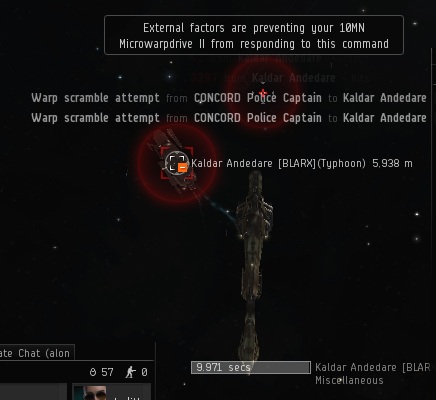 ...Or so it was thought, until the first battleship, a Typhoon, opened fire. 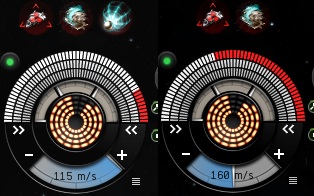 The Typhoon's attacks were designed to exploit a well-known vulnerability in the Invincible Stabber's shields. The Typhoon was equipped with EM torpedoes and even EM drones. This was no spur-of-the-moment decision. It was a premeditated ambush, the damage output carefully planned and calculated to eliminate the Invincible Stabber once and for all. 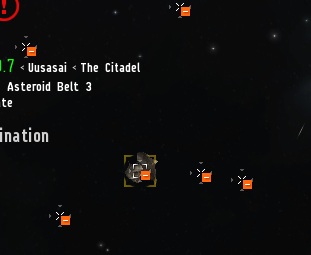 Once the Typhoon was committed, they had already lost more isk than the value of the ship they were trying to destroy. Jennifer's Armageddon locked me, but did not fire. Would she come to her senses at the last moment? 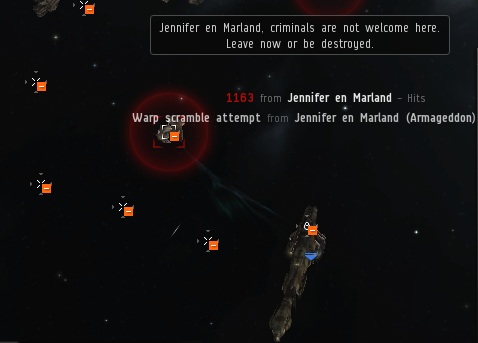 No, there was no turning back. The Armageddon was only holding its fire until it could get into range. Once the Typhoon had launched its last torpedo, the Armageddon struck. Isk no longer mattered. The mad rebel would spare no expense in her quest to prove the Invincible Stabber's mortality. If the numbers on EFT said that two battleships were needed to ensure the target went down, that's what she would bring. 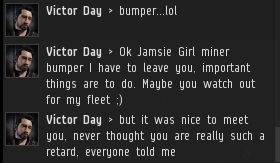 Meanwhile, Victor Day had no idea why local had gone silent. He had to go, but he was still hanging onto the threat of his phantom Fcon fleet. 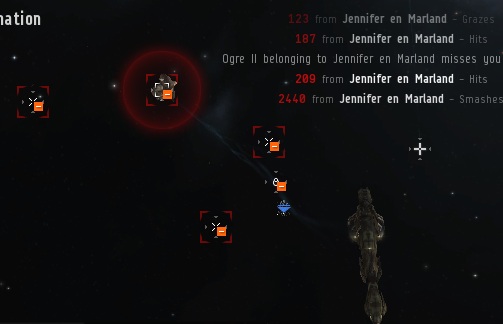 Jennifer's Armageddon thundered away. She could taste victory. Previous attempts to gank my ship had failed because members of her gank fleet didn't open fire. ("How do you shoot the Father of the New Order in the back? What if you miss?") Other attempts failed because they couldn't keep my ship within the short range of their blasters. Relying on torpedoes and drones, range and tracking were no longer in play. It was a straight-up math problem. There was no honour to be had here. It was the kind of combat that a bot-aspirant prefers--it was all down to the numbers. 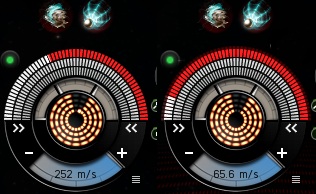 Jennifer had checked and re-checked the numbers. She brought what the math had told her to bring. The numbers told her that she would win. As the shields of the Invincible Stabber evaporated, everything seemed to confirm her calculations. And yet, for all her EFT'ing and theorycrafting, there was one variable that she hadn't factored in. One thing that no bot-aspirant could factor in: The human element. The desire of one man to save highsec. 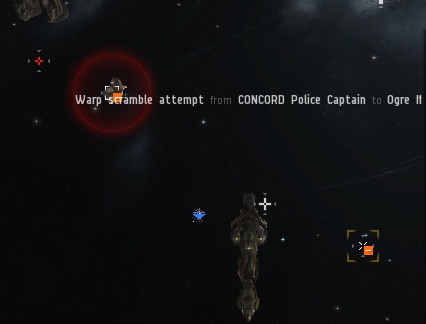 Jennifer's Armageddon fell silent. Against all odds, the Invincible Stabber's shields held. The rebel looked on in disbelief. On paper, the DPS was more than enough. The ship should have died--it should have been a smoking wreck by now! 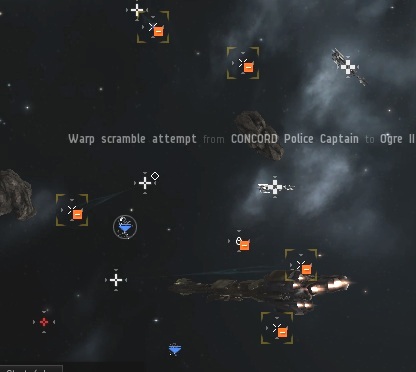 And yet it bumps. 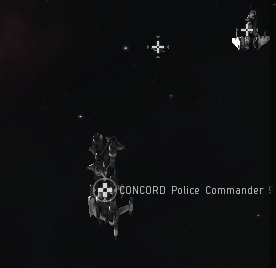 CONCORD Police Commander stopped by to make sure everything was okay. Of course it was. Everything was perfectly in Order. 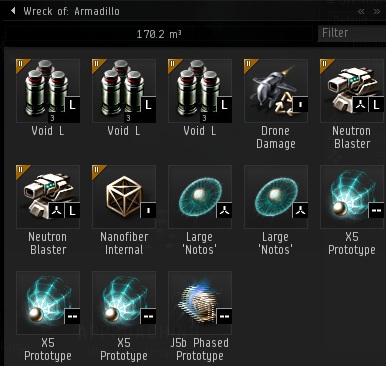 Looting the wreck of Jennifer's Armageddon, I spied a pair of large explosive smartbombs. I instantly understood their purpose: If you want to pod someone in highsec, you can do with two large, named, explosive smartbombs. As part of her plan, she had intended to get her hands on my frozen corpse. Instead, she learned a valuable lesson about life in a human world: The future can't be measured and plotted on a chart, to be processed by some machine. The human spirit defies such bot-aspirant thinking.

Oh yeah, and I might have slightly modified the configuration of my tank just prior to the attack.
Posted by MinerBumping at 19:20