Highsec is abuzz and aflame this weekend due to the Goons' massive ganking event, Burn Jita. Half a trillion isk worth of freighters and other humanity-shunning carebears have been vaporized. But when the special weekend is over and the Goons leave, it will be the New Order of Highsec that sticks around to help the broken carebears pick up the pieces. We will use the tragedy as an opportunity to rebuild the bot-aspirants into healthy, Code-abiding citizens. This may involve subjecting them to additional ganks. Let's look at some ganks from the week of April 20th @ 00:00 EVEtime through April 26th @ 23:59 EVEtime. 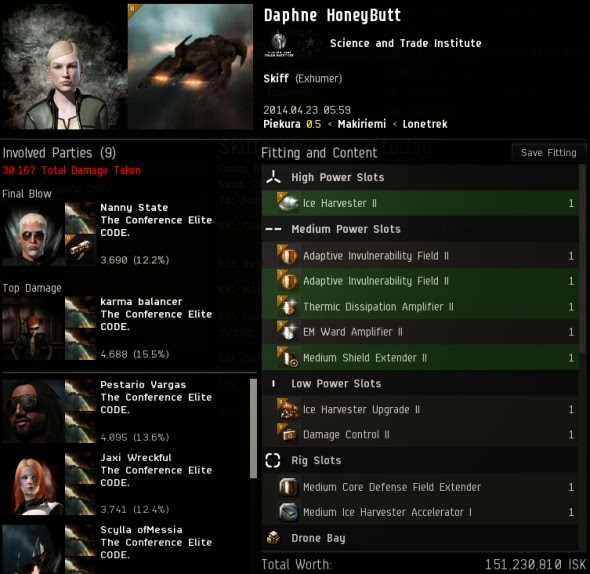 Daphne Honeybutt and other Skiff pilots think themselves above the Code. They're wrong--as was proven by a fleet of Agents including Nanny State, karma balancer, Pestario Vargas, Jaxi Wreckful, Scylla ofMessia, Bishop Conrad, Killowatt Nearl, Luck Of-The-Irish, DJentropy Ovaert, and loyalanon. They trashed some Skiffs, and it just so happens that loyalanon exceeded a total of one trillion isk in total damages inflicted on the carebears!

To commemorate this special occasion, I gave loyalanon a rare gift: 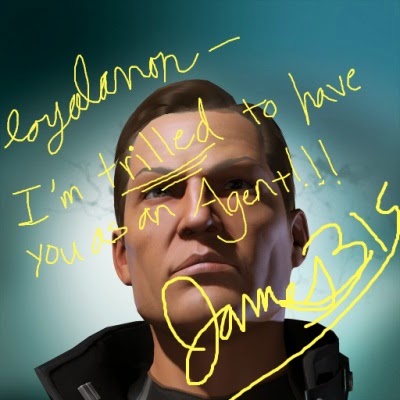 ...a signed portrait of myself. People have varying definitions of "winning" EVE, but getting your own portrait of me is definitely up there. 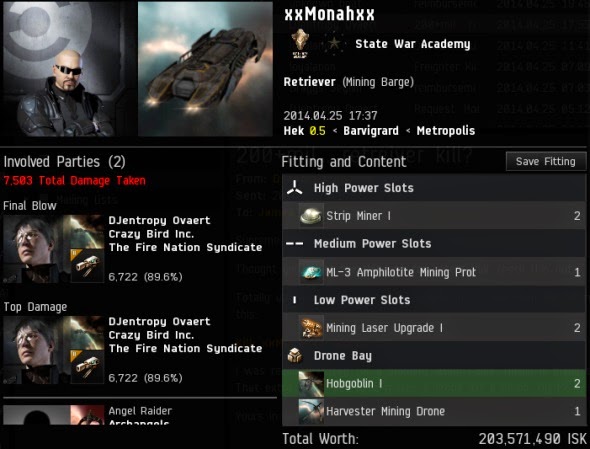 xxMonahxx lost a Retriever to Agent DJentropy Ovaert. Curiously, the barge was worth more than 200 million isk. How? DJentropy puzzled over this. Can you identify the cause? No, it wasn't the named scanner. While you ponder the excessively-valued Retriever, I'll just mention now that New Order fleets continued to slaughter Orcas, freighters, and other decadent carebear treasures the past seven days, but this week's post returns to basics: The miners.

Right then, have you spotted the source of xxMonahxx's abnormal Retriever loss? It's the single Harvester Mining Drone. Why you would have one (and only one) in your drone bay, can only be answered by the carebear. 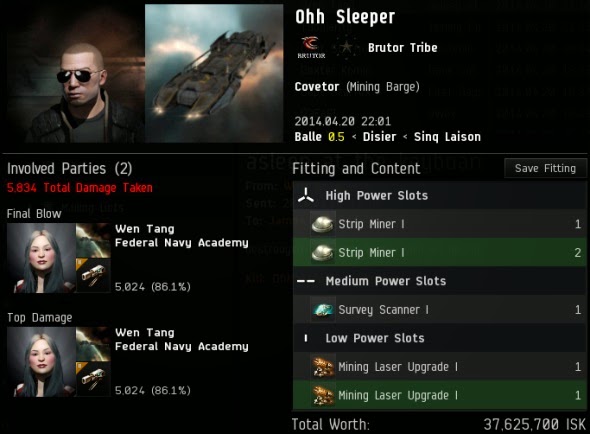 On occasion, a kill is brought to my attention for sheer irony. Ohh Sleeper's Covetor was caught--you guessed it--AFK mining. Agent Wen Tang chuckled and then killed the Code-violator. 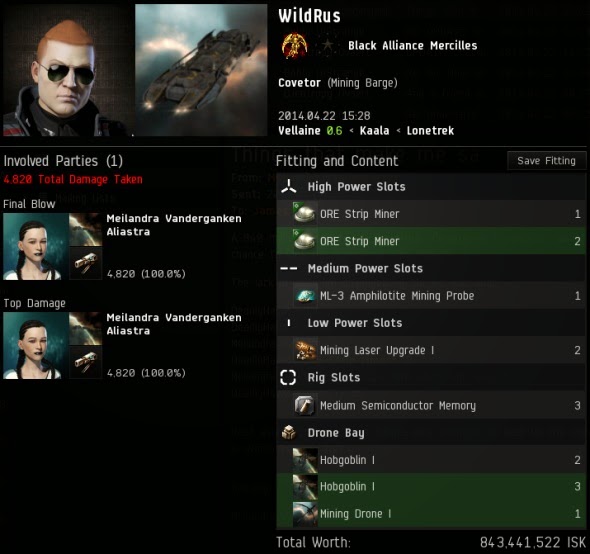 ...and then there's the decadence. WildRus's Covetor was worth 800 million isk more than Ohh Sleeper's, but was also AFK, and was also completely untanked. Agent Meilandra Vanderganken likewise chuckled and then killed the Code-violator. And then scooped some nice loot. 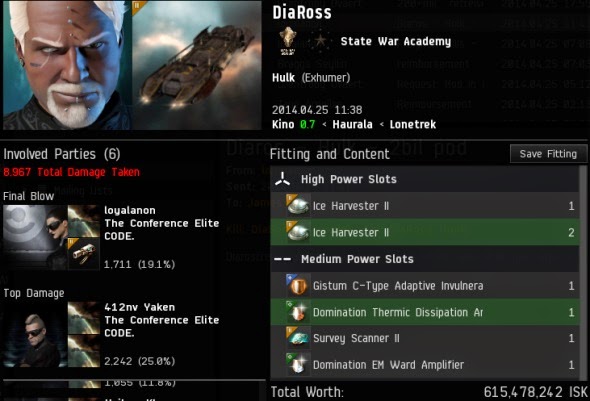 DiaRoss wasn't fooling anyone with his expensive shield mods. He was willing to inject more isk into three of his fancy midslots, but revealed himself a bot-aspirant with a Survey Scanner for the fourth. He had to die. He knew it, I knew it, you knew it, and Agents 412nv Yaken, Bishop Conrad, loyalanon, Pestario Vargas, Inquisitor Armand, and Xeihun Khamez certainly knew it. But they were only getting started. 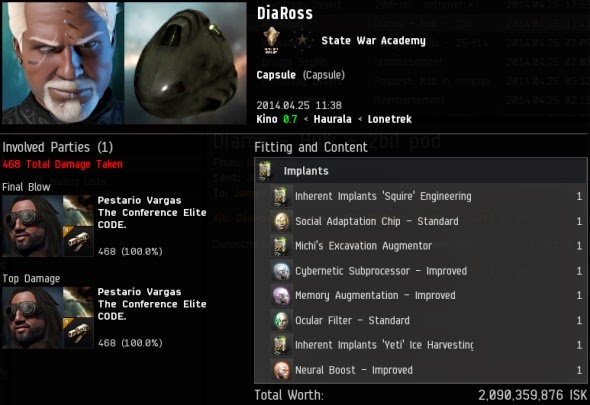 Inside the Hulk, DiaRoss's 2 billion isk pod, snagged by Agent Pestario Vargas. The sheer level of decadent bot-aspirancy may shock you. Heck, the fact that DiaRoss was actually flying a Hulk in modern highsec may shock you. But there's always an explanation. DiaRoss is the alt of the notorious DiaRosCris. You don't remember her? Let me refresh your memory: 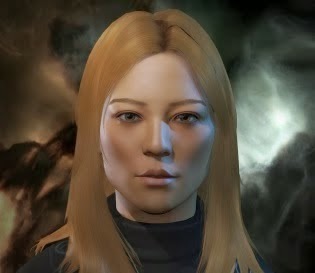 Yes, it's the thousand-yard stare you remember so well. And if you still don't...

In the wake of Burn Jita, I have a feeling a lot of carebears relate to DiaRosCris. Don't worry, the New Order will be there for them.
Posted by MinerBumping at 20:46