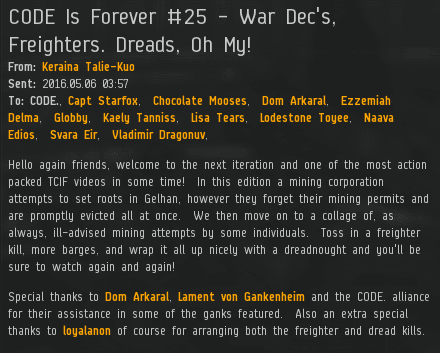 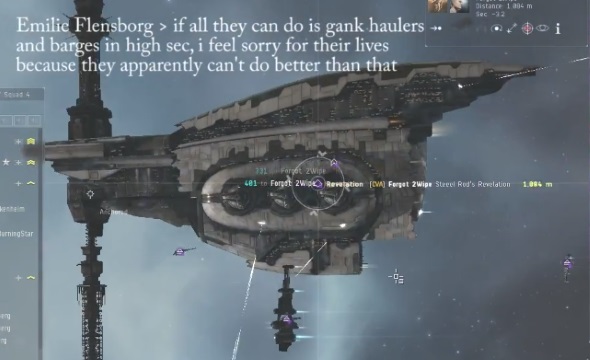 It's true, the New Order has ganked dreadnoughts... 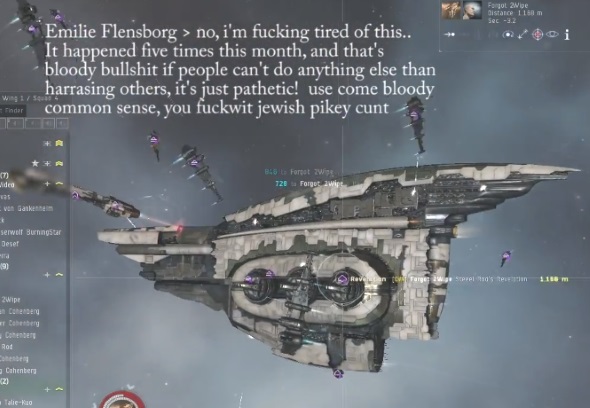 ...Or, as the Anti-Gankers would call them, "ships that can't shoot back." 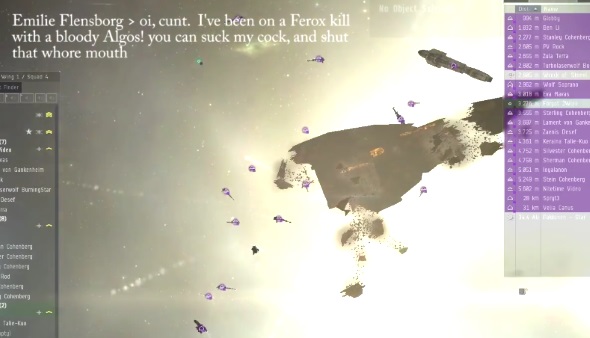 A New Order Catalyst fleet took a trip through lowsec and managed to destroy the dread. It was just like killing a freighter. Appropriately enough, the dreadnought in question was a Revelation. As we all know, the Code was EVE's greatest revelation.

For whatever reason, Twitch streamers who play EVE often spend their time mining in highsec. It's the worst possible advertisement for the game. Agents Derpster McDerp and Knackered Old Goat came across a miner named Maximilian Stewart and quickly went to work. Save the streamer, save his viewers. 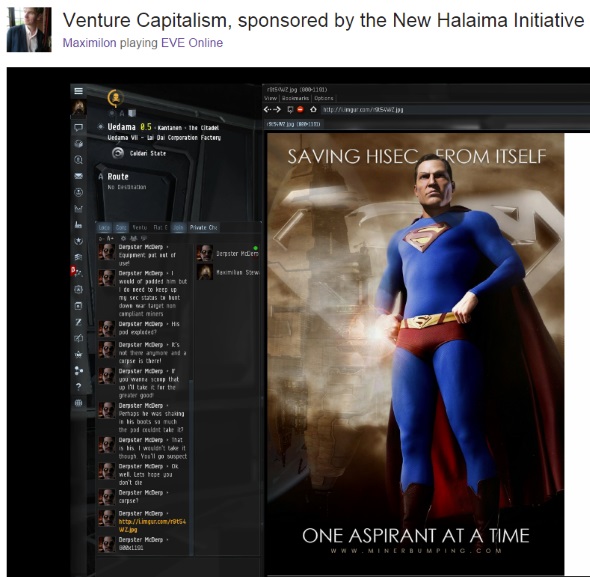 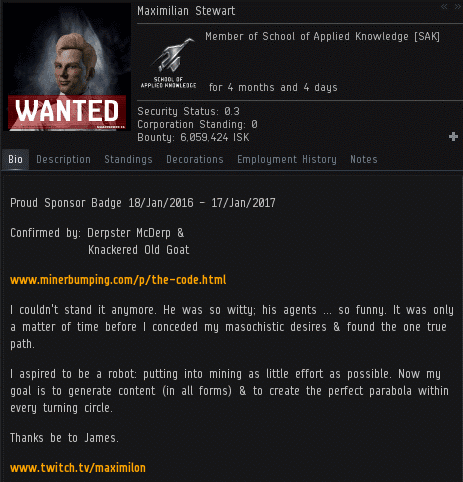 This is much better publicity for EVE, wouldn't you say? 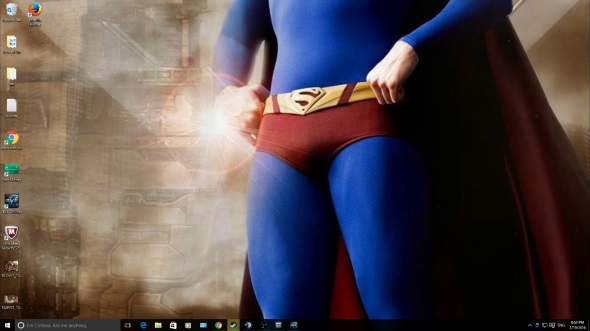 The miner was so excited about the Code that he even changed his desktop background. Clearly, our Agents made a lasting impression.
Posted by MinerBumping at 17:31