Rebels and skeptics say that the New Order gives EVE players a bad reputation. Nonsense. Having disposed of that argument, imagine the reputation our fair EVE community would have, if the Code didn't exist. People would say EVE is a theme park game with bad graphics, based around highsec isk-grinding in 100% safety. When asked about low/null/wormsec, people would reply, "They all import their wealth from highsec anyway. They're not relevant." Thank goodness for the Code. Let's enjoy some manifestations of the Code that occurred during the week of May 22nd @ 00:00 EVEtime through May 28th @ 23:59 EVEtime. 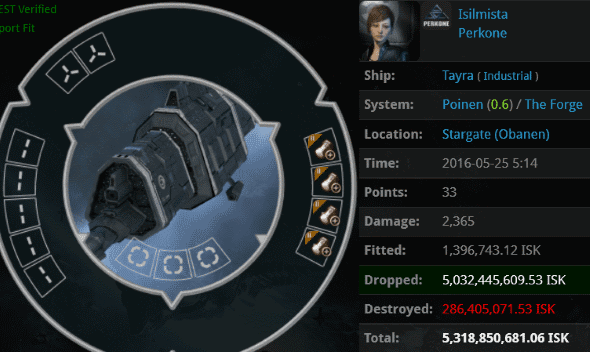 KILLMAIL
Isilmista was a typical nihilist bot-aspirant. Her triple-anti-tanked industrial was worth over 5 billion isk, but she didn't bother to slap on so much as a Civilian Shield Booster. Is this EVE or Hello Kitty Online? When Agent Ralliana showed up, it became EVE.

Ralliana knew she needed to kill the industrial based on her scan of its cargo. But it wasn't the PLEX that motivated the gank. 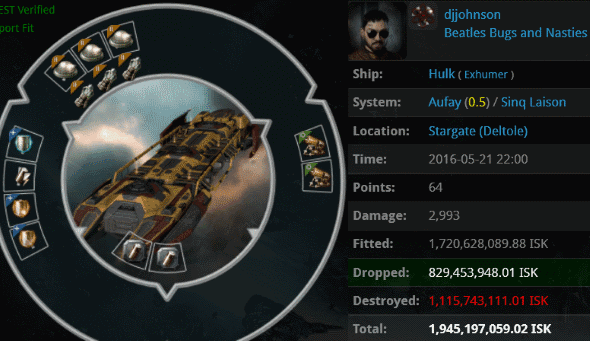 KILLMAIL
Last week, djjohnson proved that some people still actually pilot Hulks, even in 2016. Normally a 2 billion isk Hulk would be equipped with ORE Strip Miners, but djjohnson opted for a bling fit and a modest capacitor tank. Agent Eva Mavas dragged djjohnson into the future, kicking and screaming. 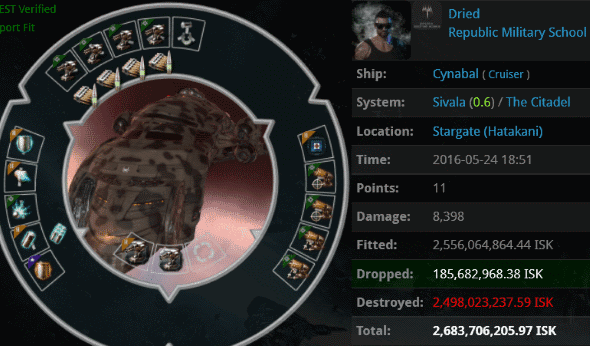 KILLMAIL
Speaking of bling fits, Dried slowly cruised across highsec on autopilot in a Cynabal that would otherwise have been more than capable of shooting back. Once upon a time, Cynabals were considered one of the best ships in the game. But EVE has never been about fancy ships or blingy modules. To make full use of a ship and its equipment, an EVE player needs skill. To prove the point, Agents Rick Therapist, Brutal Anna, and Carebears' Nightmare teamed up and showed the carebear how elite PvP is done. 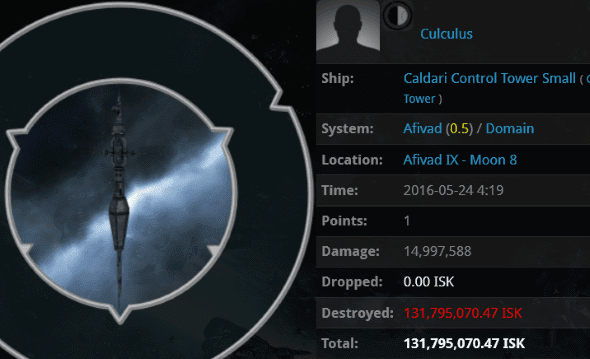 KILLMAIL
Culculus corp owned an inconspicuous little control tower. If you want to anchor anything in New Order territory--even a small tower--you need permission from the proper authorities. Agents Amanda Rekenwhith, Ho-Lee Crap, Zeke N Destroy, and CODE Customer Service learned of the tower's existence and removed it. The tower itself was cheap... 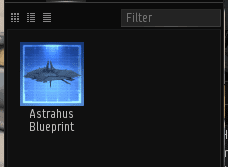 ...But what the research laboratory contained was not. Amanda and her fellow Agents scooped it and enjoyed a blueprint worth several billion isk. 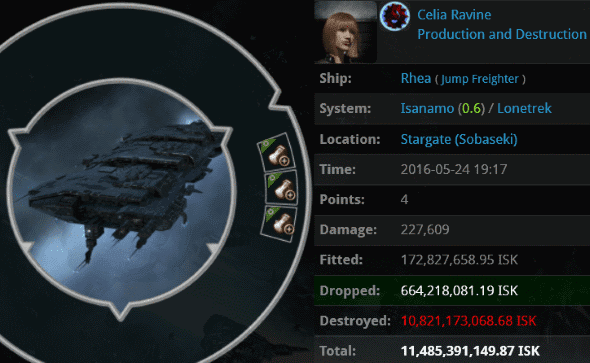 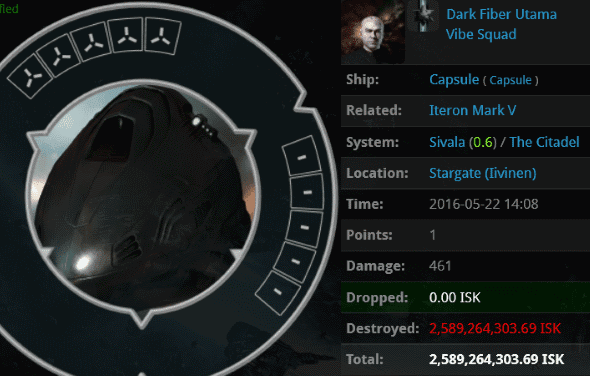 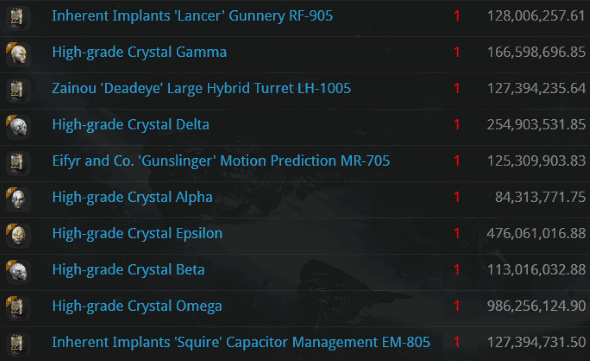 Shield and gunnery implants were incinerated during this kill. Somehow I doubt Dark Fiber Utama will be a less effective hauler without them.
Posted by MinerBumping at 19:00