Honour. Courage. Integrity. These are the values of the New Order. But sadly, the rebel carebears of highsec wouldn't recognize these values if someone came and smacked them upside the head with 'em. Which, in a sense, I suppose our Agents do. Submitted for your approval, some righteous head-smackings from the week of May 8th @ 00:00 EVEtime through May 14th @ 23:59 EVEtime. 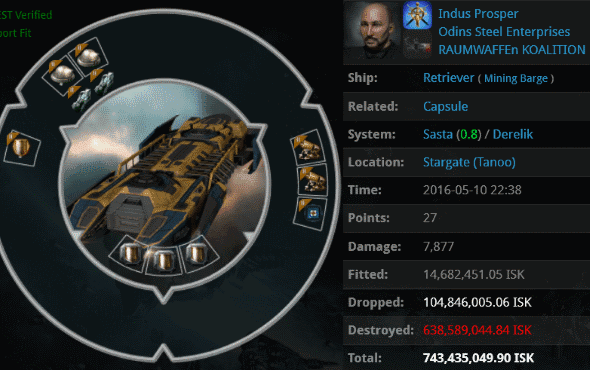 KILLMAIL
Indus Prosper semi-tanked his Retriever and mined in a 0.8 security system. He may have been doing this to make it less economical for gankers to kill him. If so, he misjudged the motives of our noble Agents. Also, he probably shouldn't have been carrying over 700 million isk of cargo. Agents Krominal, Keraina Talie-Kuo, and Kibbera formed the Gamis Voltron and took him down.

Most expensive Retrievers use ORE Strip Miners or other decadent nonsense modules. Indus was a mobile laboratory filled with blueprints. If only Indus had taken the time to become familiar with the Code--the ultimate blueprint for highsec. 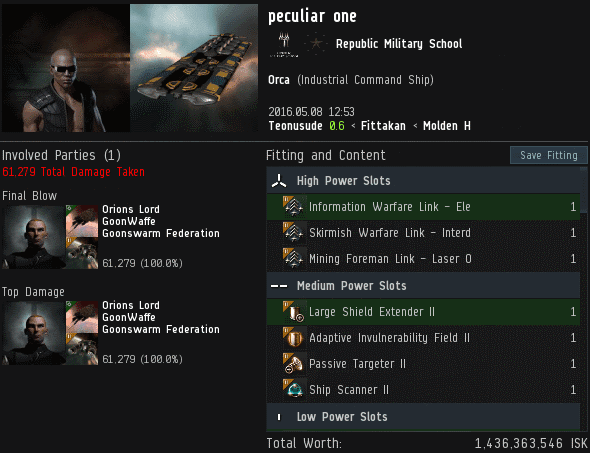 KILLMAIL
peculiar one lived up to his name when he took a break from hosting a mining op with his 1.4 billion isk Orca and picked a fight with Agent Orions Lord's Typhoon Fleet Issue. After Orions Lord won the battle, he nuked peculiar's 800 million isk pod. You might wonder why peculiar had gotten involved in such a fight in the first place. That's not the question. Nor is the question why peculiar's alt's 212 million isk Skiff also tried to attack Orions' faction Typhoon, leading to the Skiff's destruction, along with its 648 million isk pod--a total loss of over 3 billion isk. The question is why anyone today would try to fight an Agent of the New Order, period. The CODE always wins. Always. 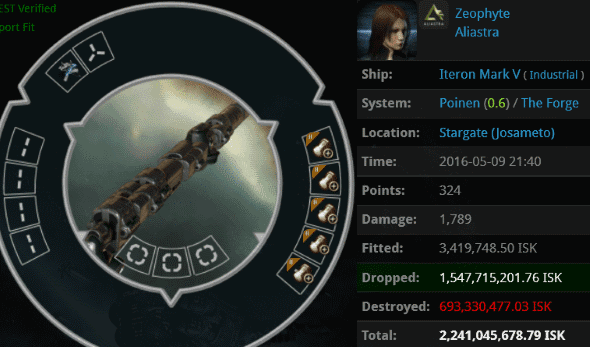 KILLMAIL
Zeophyte believed that anything over 1,800 hitpoints is excessive. Luckily, she had a quintuple-anti-tanked Iteron Mark V that she could use to transport her 2.2 billion isk worth of capital gear. Agent Semtext Attor had a different perspective on the matter, and he communicated it brilliantly to Zeophyte through the use of a practical demonstration. To be honest, Zeophyte wasn't ready to fly a capital ship anyway. She's still mastering the tech I industrials. 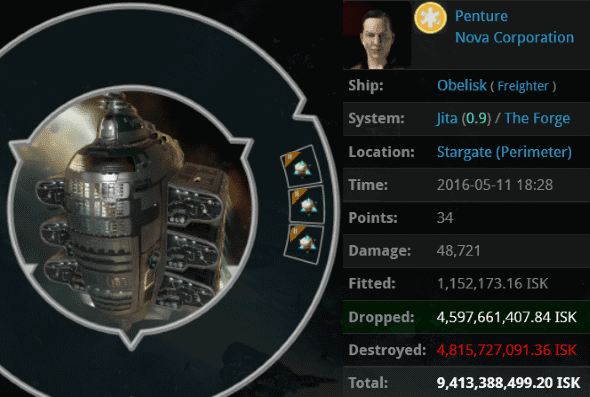 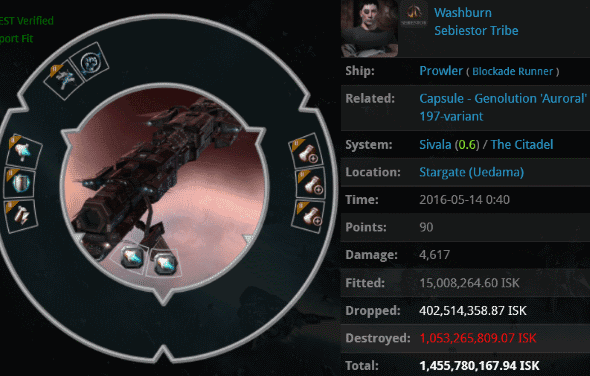 KILLMAIL
Washburn had a lot of cargo that needed moving. He had a capacitor-tanked blockade runner, but to be safe, he'd need to use its covert ops cloak. On the other hand, to be bot-aspirant, he'd need to deactivate his cloak and AFK autopilot through the Uedama corridor. Agents Rick Therapist and Brutal Anna were waiting for him. 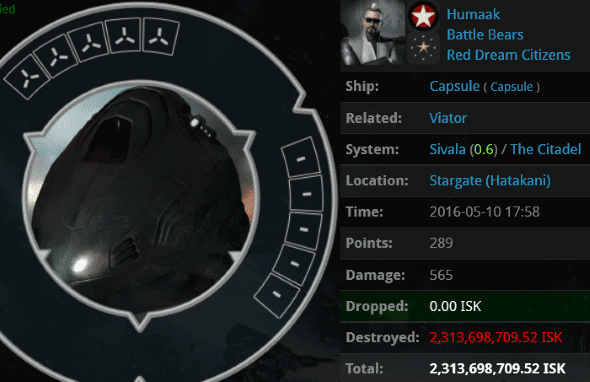 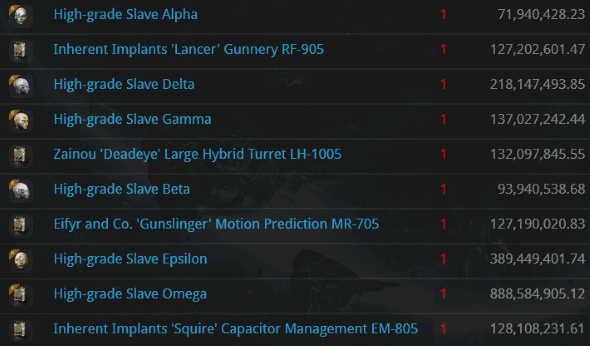 Humaak's head was filled with gunnery and armor implants, neither of which were needed for his career as an AFK hauler. Our Agents are always willing to help carebears get rid of things they don't need.
Posted by MinerBumping at 21:23