Contrary to some unsubstantiated gossip going around, the Code is alive and well. The same can't be said for those who took the rumors at face value and began acting out in bot-aspirant fashion. They died. I'm afraid the rumors could very well have been to blame for some of the excesses we witnessed during the week of April 24th @ 00:00 EVEtime through April 30th @ 23:59 EVEtime. Observe: 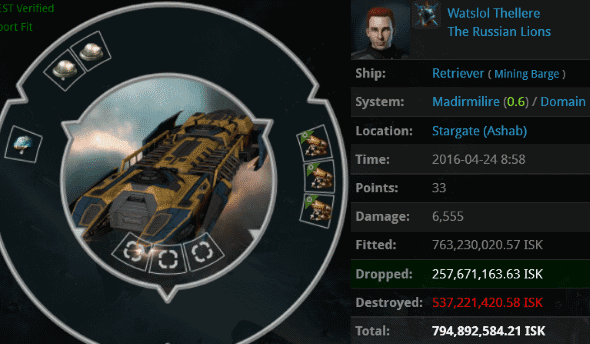 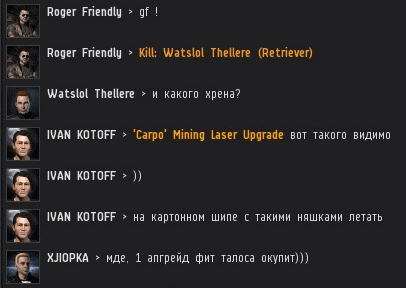 ...Which set off all the Russian miners in the neighborhood. 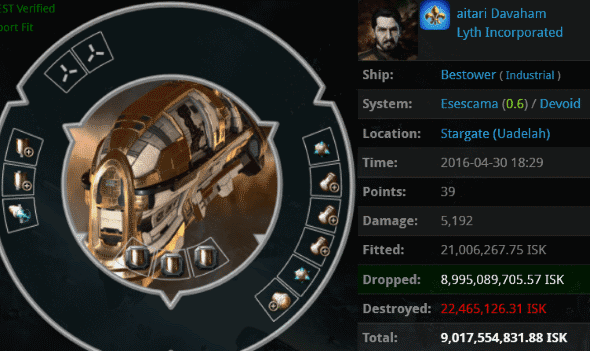 Message received, loud and clear. Most of our Agents prefer to let their killmails do the talking, anyway. As for that 9 billion isk cargo...

Apparently this is some Citadel nonsense. Yeah, you're gonna need a permit to go moving one of those things around. 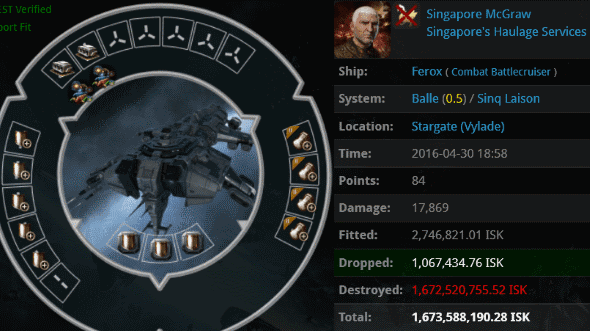 KILLMAIL
Hauler pilot Singapore McGraw tried to be a bit creative. He used a cargo-expanded Ferox to move his contraband. And yes, those are fireworks in the launchers. Agents Carebears' Nightmare, Rick Therapist, Marina Gankalot, and Brutal Anna weren't rused; they killed Singapore like they would any other hauler. Singapore's scheme failed because our Agents aim to stop all Code violators, no matter what ships they may fly. 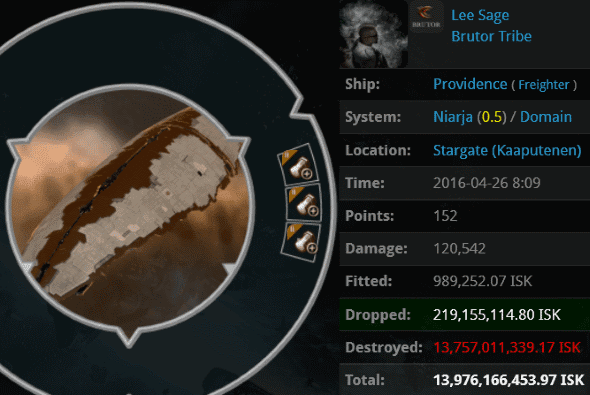 KILLMAIL
Numerous freighters met their doom this week. Lee Sage's 14 billion isk anti-tanked Providence had the benefit of the recent EHP buff, but he was still taken down by a gang of just six gankers: Agents Literally Megan Fox, Ryvarant, Necron Omika, Lissa Stonewall, Hit-me-with-a-brick In-the-face, and Josh Tsutola, all in Taloses. 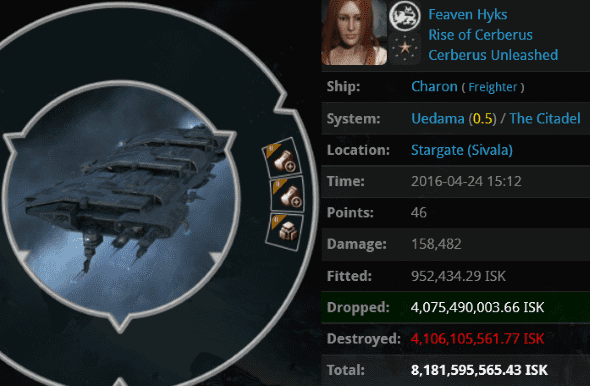 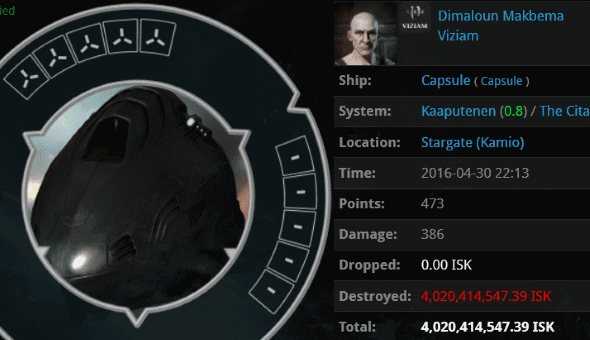 KILLMAIL
Dimaloun Makbema had the dubious distinction of being the 522nd (not a typo) pod killed in April by the capsule-crushing specialists of Vrix Nation corp. Agent ST0NER SMURF was delighted by the 4 billion isk killmail. 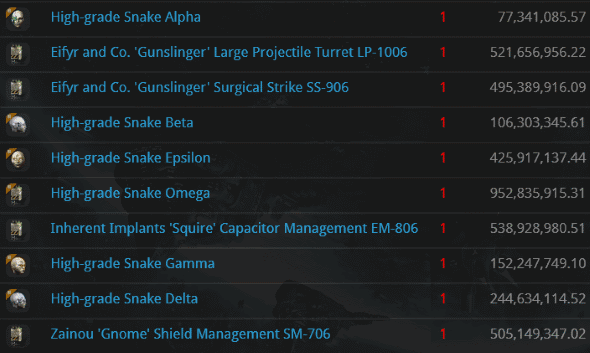 Judging by the implants, Dimaloun fancied himself a PvP'er of some sort. Maybe he would do okay in nullsec, but combat in highsec is on a completely different level. ST0NER's elite PvP came fast and furious--Dimaloun didn't even know what hit him. Until he returned to his keyboard. 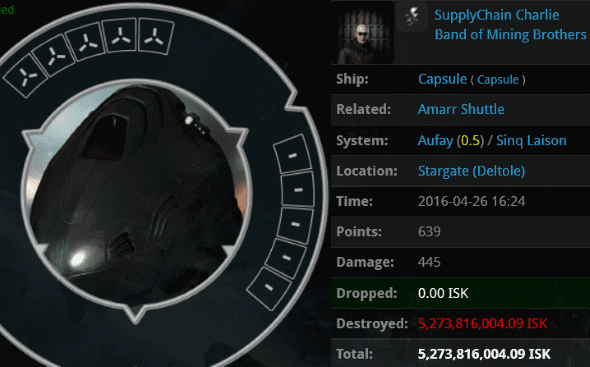 KILLMAIL
Impressively, there was an even more expensive pod killed this week. SupplyChain Charlie autopiloted in a shuttle, if you can believe it. Agent Haleuth popped him with no difficulty. The Agent's corp, The Conference Elite, may have been temporarily absent from CODE. at the time, but the Code was never absent from their hearts. 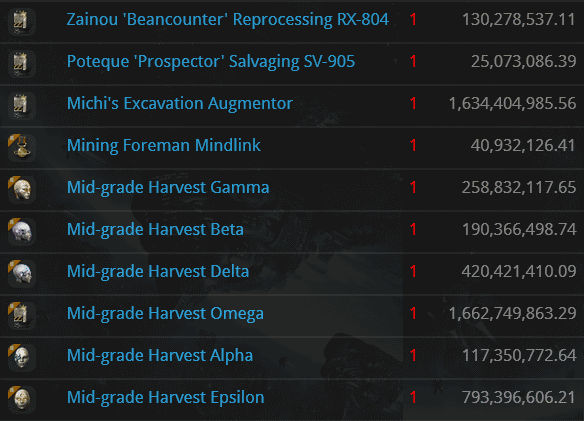 ...Yet Haleuth's heart couldn't help but break a little when he saw this sign of the ravages of bot-aspirancy. Implant for implant, SupplyChain's pod was one of the worst we've encountered. And to think, that 5.2 billion isk could've been spent buying shares in the New Order. What a waste.
Posted by MinerBumping at 19:27